Lily Allen Is Having A Baby Shower 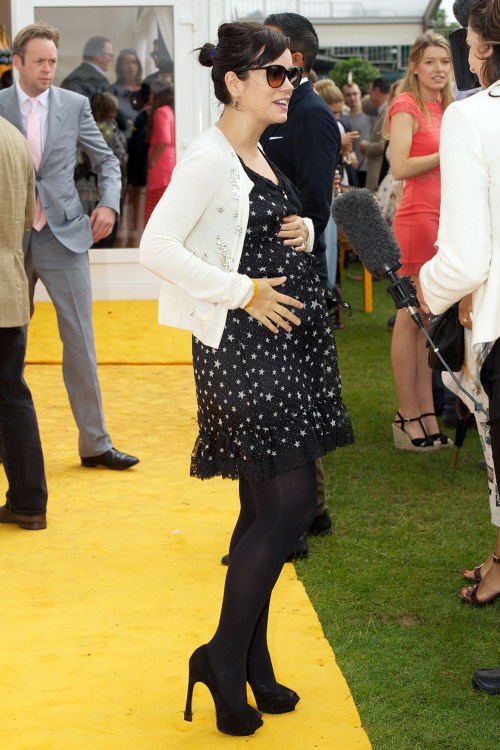 Lily Allen has revealed she is having a baby shower this week and plans to fill the days leading up to the party by watching TV.

She revealed in a posting on her twitter page:

“Bad back, no sleep. Gah, some Curiously Cinnamon, and then I’m gonna start True Blood, and watch it till my baby shower on Thurs, MEGA ! (sic)”

Lily and her husband Sam married in June at the St James the Great church in Cranham, near Stroud, Gloucestershire, South West England, and announced the pregnancy on their big day.

Since getting pregnant,  Allen has kept out of the limelight and has been preparing for her new arrival at the couple’s countryside home.