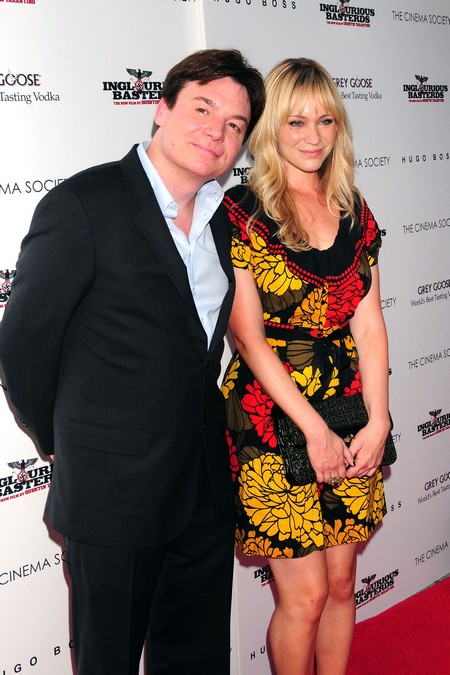 Austin Powers star Mike Myers, 47,  is going to be a father for the first time.  Mike and his wife Kelly Tisdale are expecting their first child together and the baby is due later this year.  Mike married his longtime girlfriend last year they had been dating since 2006 shortly after he split with his first wife.

A representative for Mike confirmed, “I can confirm they are expecting a child.”

Congrats to Mike and Kelly!