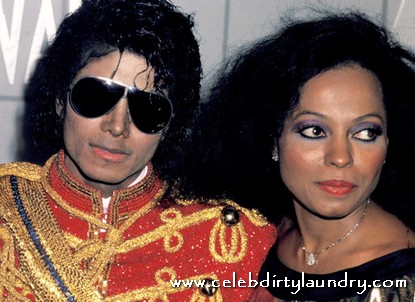 Diana Ross, 67, indeed would become guardian of the dead singer’s three children, according to new information that has surfaced.A source close to the Jackson family says that the superstar diva was named in her longtime friend Michael Jackson’s will as guardian of Prince Michael, Paris and Blanket.   And even though it was suggested that Ross declined the huge responsibility, this is not true.

“Diana has made no moves whatsoever not fulfill her role that Michael intended for her,” the source says.  “Michael didn’t trust anyone in his family besides, his mother, to raise the children.  Michael loved Diana and chose her for a very specific reason,” our source adds.

Katherine Jackson turns 81 on May 4, and it was revealed in court documents recently that she has a live-in caregiver.   “Katherine is a verydoting, loving grandmother,” the source added.  “She just isn’t getting any younger and that is why Michael named a second guardian.” An informant in Ross’ entourage said she hasn’t been involved in the children’s lives so far.  “She will step in if there’s an immediate need to do so,” the Ross informant said.

Ross has five adult children of her own.  At least Michael could be sure that Diana wouldn’t need to capitalize on his kids to profit – something he certainly could not trust about his own siblings

Mariah Carey Paints Her Pregnant Belly Like An Easter Egg

Justin Beiber Soldiers On Despite Mystery Back Injury