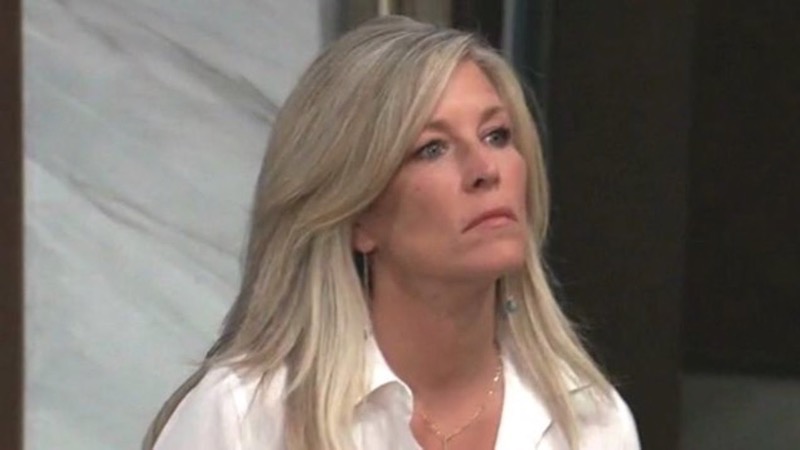 General Hospital (GH) spoilers reveal Carly Spencer (Laura Wright) has been coasting right along with life since Harmony Miller (Inga Cadranel) died, leaving her with the heavy deathbed confession that Nina Reeves (Cynthia Watros) was Willow Tait’s (Katelyn MacMullen) birth mother. She committed to never telling the secret to anyone. That is after she let it slip to Drew Cain (Cameron Mathison) in an effort to unburden herself and seek advice on what to do. The truth is, Carly never wanted anyone to know this truth, and now that she has lied about it and withheld it for this long, she is desperate to make sure the truth never gets out. When Drew gets a lead on the search for Willow’s birth parents, she’s going to be rattled and react emotionally. Is this where the snowball starts that will ultimately do her in?

Carly’s first misstep was deciding not to come clean right away about what she knew. The last thing Carly was expecting when Harmony told her the truth was that the information would ever be needed. Even when Willow and Michael Corinthos (Chad Duell) finally share the news that Willow is battling Stage IV leukemia, Carly might entertain the fact that they wouldn’t have any knowledge about Nina being her mother if Harmony had said nothing. She may use that to rationalize continuing to withhold the truth, and pretending that isn’t the same as lying — just as she rationalized it to herself when Willow said she didn’t want to know who her birth mother was because it would probably end up being someone like Nina. 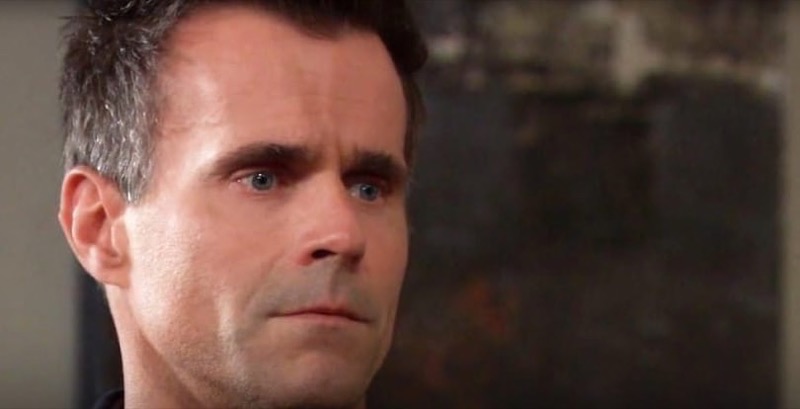 Carly’s lies have really only begun. She’s going to take a page from the same playbook she’s used for years and yet to learn from. Drew has just received a new lead on the search for where Willow came from and how she came to be with Harmony.

Carly has enlisted her support to help him, but she’s really about to sabotage him by steering him off course. Carly still doesn’t know Willow is sick, but by the time she does, the lies she’s told will have become so enormous that nothing will help her save face when the truth comes out. Her relationship with Drew will be blown to bits, and it’s hard to say whether even her son is going to be able to forgive her. Keep checking back with us for more GH news and spoilers as they become available.