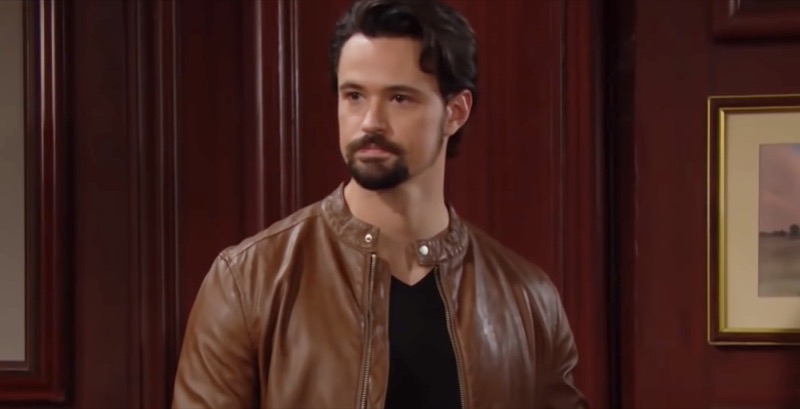 The Bold and the Beautiful (B&B) spoilers document that Thomas Forrester (Matthew Atkinson) is sitting pretty. He believes that all is well in his personal and business life.

As the audience knows, he intentionally destroyed the fragile trust that existed in his father’s marriage to Brooke Logan (Katherine Kelly Lang). Her name now lacks the Forrester ending because Ridge Forrester (Thorsten Kaye) decided that an annulment was best.

Ridge heard what he assumed was Brooke’s voice reporting Thomas for child endangerment. But what should have been a protected government recording was actually Thomas’ voice synthesized through a voice-altering smartphone application.

The Bold And The Beautiful Spoilers – Hope Spencer Targeted Again

Hope Spencer (Annika Noelle) seemingly does not realize that she has been targeted by Thomas. Viewers are being asked to suspend disbelief, to a certain degree, to accept that premise in this developing storyline.

Thomas began having repetitive thoughts about Hope in recent months and tried to resist them. Eventually, his mind produced a plan that used Douglas Forrester (Henry Joseph Samiri) as the standard emotional weapon.

Liam Spencer (Scott Clifton) has seen what was coming for a while. But he feels shut down by Hope and generally powerless to prevent Thomas’ pull.

Douglas wants Hope and his dad to be a real family, meaning he wants them married. Samiri is on board this time. That contrasts with the resistance he offered during the Zoe Buckingham (Kiara Barnes) era. 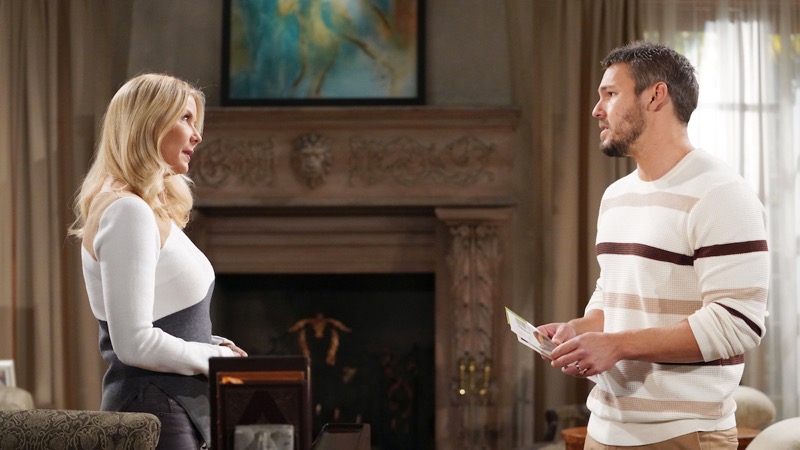 Intriguingly, Douglas was the first character shown using the voice-altering application. That implies he can stop his father, as he did during the Beth Spencer (Madeline Valdez and River Davidson) is not alive arc.

Thomas is arrogant, believing he has all bases covered. Having his son drop the digital hammer would represent believable justice, even though doing so would likely prevent Douglas from realizing his goal of having Thomas and Hope unite.

The Bold And The Beautiful (B&B) Spoilers: Sheila Protects Deacon Or Throws Him To The Wolves?

Atkinson’s character appears to be the doomed man. Yes, he can have periods of success. But in the end, this film noir-like guy can not win.

However, Liam and Brooke can not count on patterns to repeat. They need to keep fighting as a team. Doing so could allow a mutual comeback or at least an outcome where truths are exposed on B&B, and Thomas does not win.