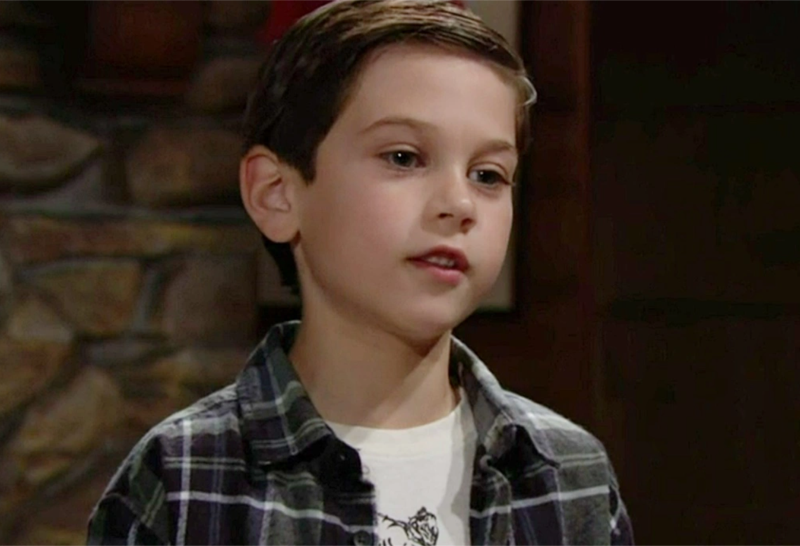 The Bold and the Beautiful (B&B) spoilers document that Douglas Forrester (Henry Joseph Samiri) wants his parents to be together. Devoted fans recall that was once his father’s goal that has recently been revived.

Thomas Forrester (Matthew Atkinson) may never be fully stable. In recent months he reverted to employing devious schemes that included sampling Brooke Logan Forrester’s (Katherine Kelly Lang) voice. He used it to report himself for endangering Douglas, with Brooke appearing to be the whistleblower.

Meanwhile, Hope Spencer (Annika Noelle) has thought her way into danger. She has fallen for Thomas’ setup, where he is a redeemed man and a responsible father to the child she willingly adopted.

Liam Spencer (Scott Clifton) spoke to himself in the recent past. The audience saw him express concern that Hope was allowing herself to be influenced by Thomas.

Clifton’s character has been proven right. His wife has dismissed the past, where Thomas believed a mannequin was an alternate edition of Hope, and he intentionally scared Douglas using a ghost machine.

What comes next is new territory. Hope seems physically attracted to Thomas, who is spending what seems like increasing amounts of time with her at the Forrester mansion.

Thomas is exploiting the bond Douglas and Hope have in various ways. The pocketknife and apple incident were converted into Thomas using Brooke’s fear against her. It worked, with Ridge Forrester (Thorsten Kaye) basin his decision to split from Brooke on the belief that she lied to him about the report to Child Services.

But Thomas is also using Douglas as the pull to Eric Forrester’s (John McCook) beautiful home. Viewers know that Thomas strategically asked his grandfather if he could live at the house. That step happened so he could provide a setting Hope would approve of. 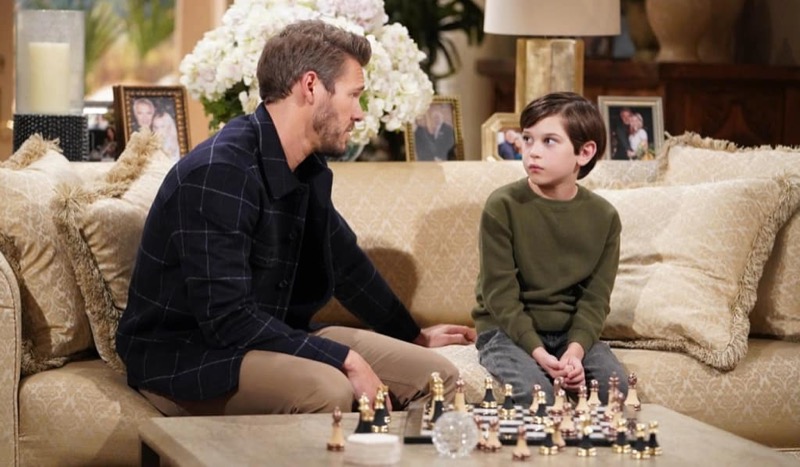 Douglas Forrester Knows What He Is Doing

Douglas is getting older, and he remains whip-smart. Samiri’s character wants his dad and Hope to be together as a family. That is why he, like Thomas, does not want Liam to be at Eric’s house.

Ridge generally did the same as Thomas and Douglas when he attended Forrester functions without Brooke. While Ridge did talk with Brooke about her attending some of them, the process eventually led to Kaye’s character and Taylor Hayes (Krista Allen) becoming closer and reuniting.

Thomas was hoping to influence his son and has done so. Both people want Hope in their lives and, for now, she also wants that in B&B.