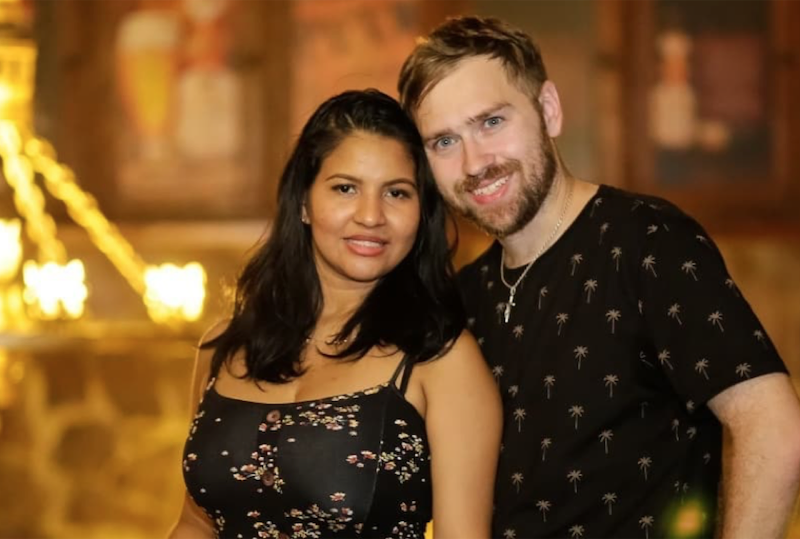 90 Day Fiancé spoilers reveal that Paul Staehle has admitted that he and his estranged wife, Karine Martins are working together to try and get her custody of her children. This came as a shock because of the fact that Paul was the one who seems to be at fault for them being taken away by Child Protective Services. Paul has an addition to social media and he decided that he would share some videos from their home cameras of Karine fighting with him. In the video, she pulled his hair and then slammed his head into a chair. After he shared this video, he shared another video of her passing out in the kid’s playroom and he commented that he thought she had taken pills while drinking and this was why she was acting this way.

Paul and Karine are known for their very complicated marriage and now it looks as if he is not only hiding out in Brazil, but he wanted to share with his fans that he is now helping Karine to regain custody of their children.

Paul recently went Live with 90 Day Fiancé influencer, John Yates on his YouTube channel. John and Paul have been seen together in the past and many of their followers think that they are pretty decent friends. Nonetheless, John had a lot of questions for Paul, and Paul was ready to chat it up with him. Paul told John that he talks to Karine constantly and that they are still good friends. This was very surprising to hear considering all of the horrible things that he has done to her. He also mentioned that they need to get the Brazilian embassy involved in this custody battle since both of their sons were born in Brazil. 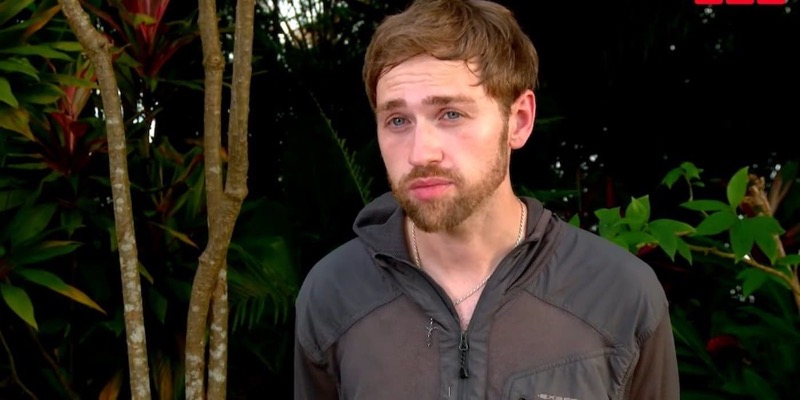 According to Karine, CPS has taken her sons’ passports away from them and she’s concerned about where they are going to end up. Right now they are in foster care, but Karine gets to see them about an hour a week, but her visits are supervised. These visits are heartbreaking to Karine because she feels that they are not helpful to her sons and just make her very sad when she leaves them.