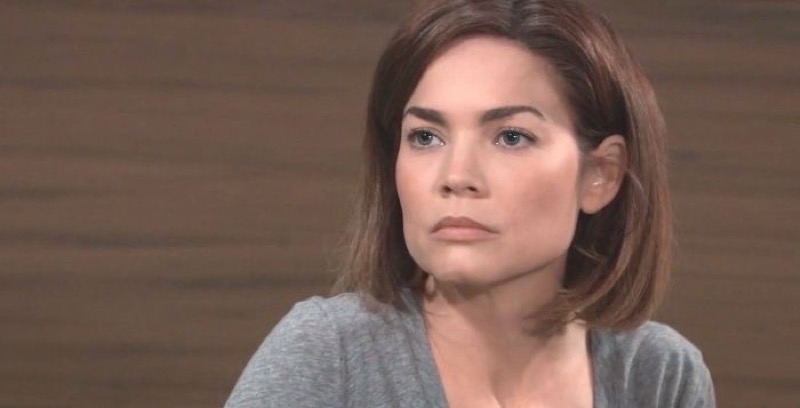 General Hospital (GH) spoilers tease Elizabeth Baldwin (Rebecca Herbst) hasn’t put much thought into where she wants things to go from here with her parents, Jeff Webber (William R. Moses) and Carolyn Webber (Denise Crosby). Not having had a relationship with them in25 years, she didn’t go to California looking for one. In fact, she didn’t even want to see her parents. There is a lot of unresolved trauma there that she just isn’t ready to process with regard to how abandoned by them she has felt. The fact that neither of them will accept their behavior as anything less than in Elizabeth’s best interest doesn’t make it any easier for her to consider letting them in. Still, Elizabeth is going to wonder what it would be like for her — and her boys — to have her parents in their lives.

Jeff was the last person Elizabeth expected to see in Port Charles. When she left him in California, she was confident she might never see them again, and that was okay with her. Carly Spencer (Laura Wright) tried to warn her that destroying photographs and memories of her family might not always be what she wants, but Elizabeth was determined to burn them, as though she could actually get rid of her memories that way. Jeff misses his daughter, but there was no emphasis on why Carolyn wasn’t there. However, that may come to light sooner rather than later. Nonetheless, Jeff wanted to set the record straight. Elizabeth came to California and gave him a small opening into her life. He’s hoping she won’t shut the door. 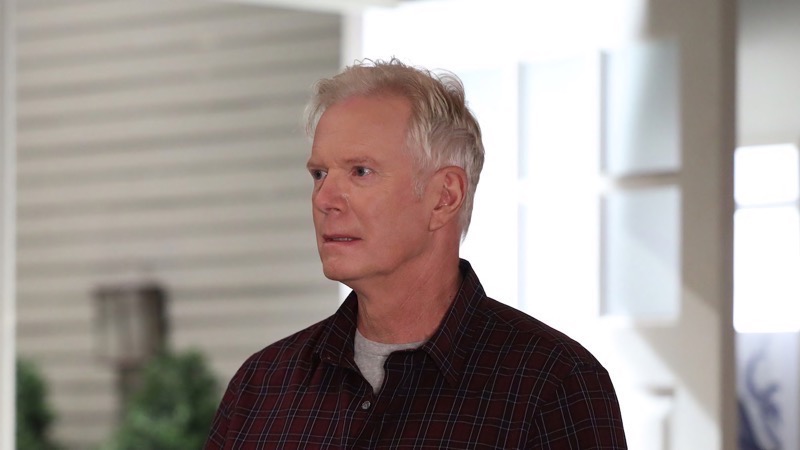 When Jeff showed up at the hospital to apologize and plead his case, Elizabeth said very little. As he asked for a second chance to make up for lost time and get to know Elizabeth again, she argued with him over the way he treated her at just 15 years old. In many ways, that young girl inside of Elizabeth still hasn’t healed, but she is going to entertain the idea that making up with her parents could be the path to resolving her feelings about the past. For now, Elizabeth hasn’t adamantly shut her father out or said no to his request.

Can She Have The Best Of Both Worlds?

Finn has to be able to process that his late wife only died because of a string of events that Jeff set in motion. However, Elizabeth did play a role in those events too. How can Finn hold Jeff responsible and not think the same of Elizabeth? Perhaps he’s just more angry about the affair than anything else. Regardless, when Elizabeth signals that she might take her father up on his offer to get to know one another again, how Finn receives that and responds to it could make or break the fledgling couple’s relationship. Stay tuned for more GH news and spoilers as they become available.