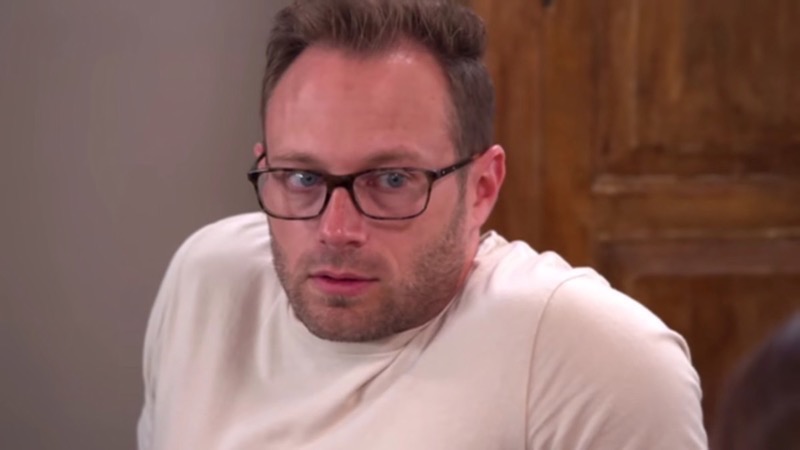 OutDaughtered spoilers arrived about Blayke Busby arrived via her dad, this weekend. According to him, it’s a first for the family but her experience wasn’t much fun. In fact, it looked really painful. Actually, it was by accident that he actually managed to catch it on camera. So, he made a video about it and popped it up on his YouTube.

TLC fans know that Blayke loves doing physical activity. Actually, she does a range of things that keep her fit and healthy. In the past, her dad shared about her playing her first-ever basketball tournament. Additionally, she plays volleyball. Slim and tall, she certainly seems built to excel at sports through school and college. But the problem is, accidents sometimes happen on the sports field. But, his daughter wasn’t competing when she had an accident.

The OutDaughtered starlet also loves to dance. From ballet to aerial silk dancing, she seems to take it all in her stride. Furthermore, she enjoys trying to keep up with her mom, Danielle, who is famous for her handstands. When the family goes on vacation, fans see her striding out on the hiking trails. So, it seems unfortunate that she was the first kid to experience something really painful whilst doing physical activity.

How Did OutDaughtered Star Blayke Busby Hurt Herself?

Adam Busby said that ironically, his oldest daughter hurt herself at home. In his video, he said that it started after school. When they got home, she wanted to show him what she learned at school. So, she went out on the lawn and started “tumbling.” Perhaps she’s getting into gymnastics at school. Anyway, she tumbled and did some cartwheels before she suddenly collapsed.

The OutDaughtered dad said that it didn’t seem too painful at first. In fact, he thought that a bit of “ice” might help it. But, it didn’t turn out that way. In his video, he explained that Blayke didn’t even have much swelling at first. So, he suspected she just “sprained her wrist.” However, the next scene revealed that she ended up at the doctor’s rooms with her mom, Danielle. Then her mom said that “it’s a first for us.”

An x-ray revealed that far from spraining her wrist, OutDaughtered star Blayke Busby had fractured her arm just above her wrist. So, the doctor explained that she would need to immobilize it. Danielle looked shocked. Meanwhile, the doctor explained that it was an injury associated with putting weight on the hand. Later, they put a temporary splint on it, but the orthopedic doctor would arrange a cast. We are willing to bet that the quints will draw all sorts of pictures on it!

The Bold And The Beautiful (B&B) Spoilers: The End Of ‘Bridge’?