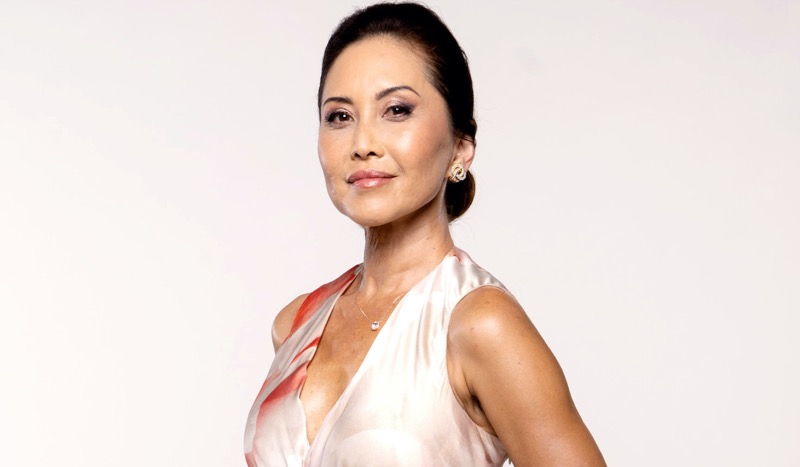 The Bold and the Beautiful (B&B) spoilers and updates tease that it seems to have hit it out of the park when casting John ‘Finn’ Finnegan’s parents, Li and Jack Finnegan. Both Naomi Matsuda and Ted King, the performers who play them, were nominated for Daytime Emmys in the Outstanding Guest Performer category.

When Matsuda submitted her work for this year’s Daytime Emmy awards, fans didn’t even know what a fierce woman Li even was and how easy it was for Matsuda to play determined and crazy. But we certainly see that now that we know she’s been keeping a comatose Finn (Tanner Novlan) in her hotel room for months as she’s tried to nurse him back to health while everyone believes he is dead, including his wife, Steffy Forrester (Jacqueline MacInnes Wood)

This is a woman who can stand up to Sheila Carter (Kimberlin Brown) and that’s not the easiest thing to do, with Matsuda showing fans and spades what she is made of. She is also excited about her first Emmy nomination and can’t wait for the ceremony on Friday, June 24, 2022, on CBS.

Matsuda admitted in the June 28, 2022, issue of Soap Opera Digest that it was Brad Bell who told her of her nomination, something she never expected. “I had a friend over and we just started jumping and down and then the phone calls started happening,” Matsuda said. She also said she expects the actual ceremony to be a “dream come true.” 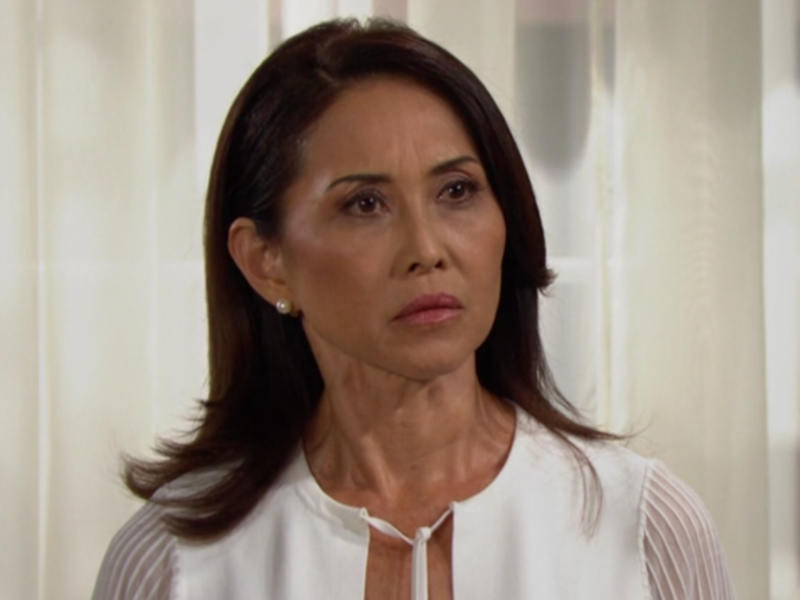 The actress, who also had a brief part as Tori Narita on Days of Our Lives, also counts on soap vet King with helping her with this bigger role. “He was so generous. He guided me and helped me calm down before each take because everything happens so fast,” she said. “I learned to prepare and catch on and be alert. I learned so much and that means everything to me.”

Matsuda submitted the scenes where she learned that Jack was not Finn’s adoptive father, but his real father as a result of an affair with Sheila Carter. They were powerful scenes indeed, but as this category includes both actors and actresses, she is now competing against King to take home the gold. Stay tuned to the Daytime Emmys on Friday to see if either of the Finnegans will win.