The Bold And The Beautiful Spoilers Next 2 Weeks: Eric’s Intervention, Finn Wakes Up, Li Confronted 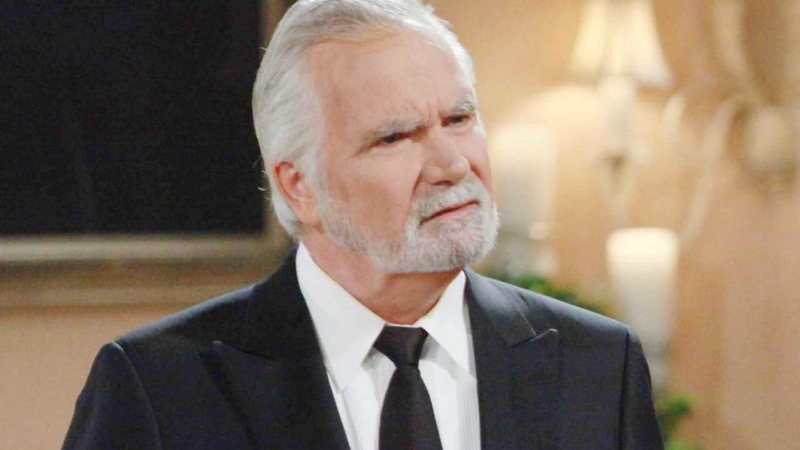 The Bold and the Beautiful (B&B) spoilers and updates for the next two weeks are in. From June 13 to 24, Eric Forrester (John McCook) will receive a health intervention. John “Finn” Finnegan (Tanner Novlan) wakes up to chaos. Plus, Sheila Carter (Kimberlin Brown) confronts Li Finnegan (Naomi Matsuda) about Finn. Keep reading to find out what to expect.

B&B spoilers for the week of June 13 reveal that Sheila escapes prison and heads straight to Li. When Li opens the door, Sheila demands to know where her son is. Of course, Li will be in a panic and might think that Sheila knows her secret.

When Sheila goes inside, she will be stunned to see that Finn is alive. Sheila didn’t know and was trying to find out where Finn’s remains were buried. However, it is teased that Finn’s survival will remain a secret for a little while longer.

Things get even more chaotic when Finn suddenly wakes up. However, it will be distressing as Finn will be looking at his two mothers, one of which who nearly killed him!

The Bold And The Beautiful Updates – Health Intervention

Fans can also expect Eric and Donna Logan (Jennifer Gareis) to have a pillow fight. As Eric and Donna get hot and wild, they will be caught by Hope Logan Spencer (Annika Noelle). Hope agrees to keep their secret but lashes out at the deception. Hope encourages both of them to come clean to Quinn Forrester (Rena Sofer).

Meanwhile, Quinn is seriously worried about Eric’s heart rate. Quinn turns to Bridget Forrester (Ashley Jones). Eric is stunned when Bridget tells him that Quinn has organized a “health intervention.”

What Else to Expect

The Bold and the Beautiful spoilers reveal that Quinn and Carter Walton’s (Lawrence Saint-Victor) connection will continue to intensify. However, Quinn won’t leave Eric and Carter is tired of being lonely. 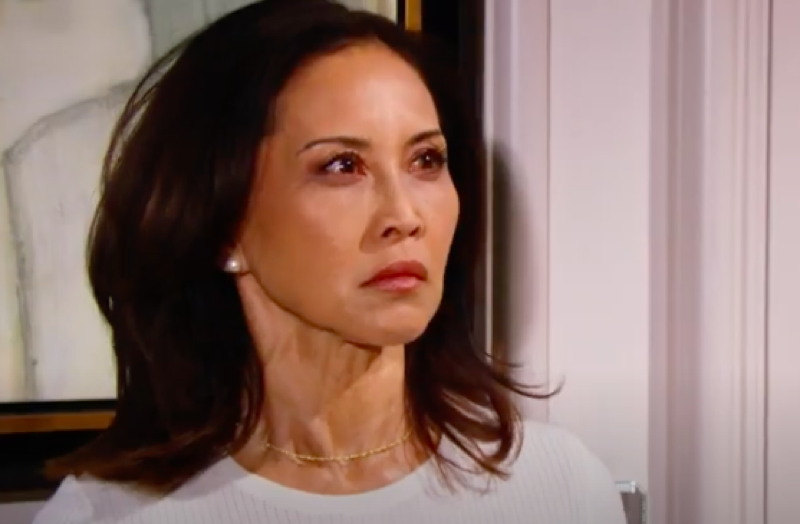 The Bold And The Beautiful Spoilers Next 2 Weeks

During the week of June 20, Quinn confides in Wyatt Spencer (Darin Brooks). Quinn will also continue begging Carter not to marry Paris.

Perhaps after Wyatt learns about Quinn’s feelings for Carter, he will have a heart-to-heart with Liam Spencer (Scott Clifton). Hope might be keeping Donna and Eric’s secret, but she will likely tell Liam. This could lead Wyatt to help his mother realize she needs to follow her heart.

Meanwhile, Li will have another showdown with Sheila over Finn. It is teased that Sheila’s discovery will open up a whole new world of possibilities for her, so stay tuned!