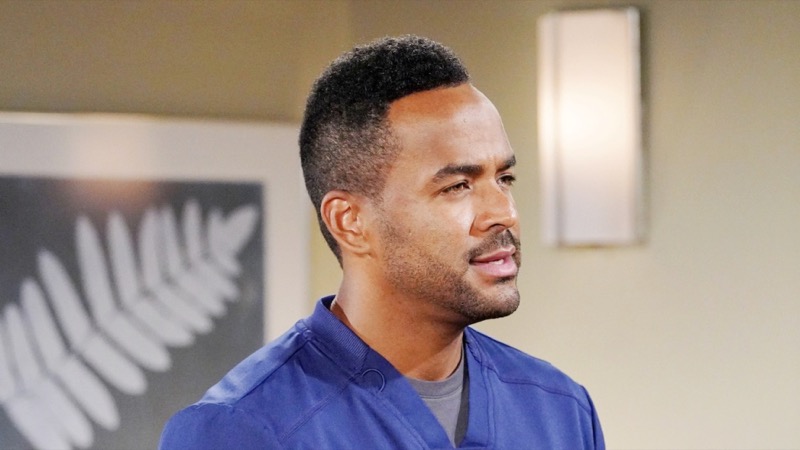 The Young and the Restless (Y&R) spoilers and updates that Nate Hastings (Sean Dominic) is primed to reacquire the penthouse. He and Elena Dawson (Brytni Sarpy) have increased their bond since the bitter break they had with Devon Hamilton (Bryton James).

Chelsea Lawson (Melissa Claire Egan) has made peace with Adam Newman’s (Mark Grossman) decision not to pursue a chance of reconciliation. He is with Sally Spectra (Courtney Hope). So, Chelsea needs to sell the penthouse that Adam gave her.

Moving across the hall from Devon and Amanda Sinclair (Mishael Morgan) establishes intriguing soapy possibilities. Both couples are not married, meaning that their ties are not fully entrenched.

The Young And The Restless Spoilers – Elena Dawson Was In Love

Devoted daytime fans know that Elena fell in love with Devon. Their relationship developed naturally following the tragic death of his wife, Hilary Hamilton (Morgan), and their unborn child.

The writing staff never took Devon and Elena through to marriage, which felt like a choice when that pairing was in play. It is hard to say whether the real-life relationship between James and Dawson impacted the plot decisions TBTB made.

James and Dawson’s on-screen chemistry was terrific. Dawson and Dominic are solid actors, but it is fair to claim Elena’s love for Nate does not seem nearly as intense. So, does Elena still love Devon more?

Nate suffered a painful loss when his girlfriend died. That was a reason why he returned home to Genoa City, Wisconsin.

He fell hard for Elena but was conflicted due to her connection to his cousin. Elena’s feelings were conflicted and disrupted when Amanda amazingly appeared in Devon’s life.

There was no doubt that Nate’s love for Elena convinced her to leave Devon. While painful, she felt it was an honest decision at that time in the plot. 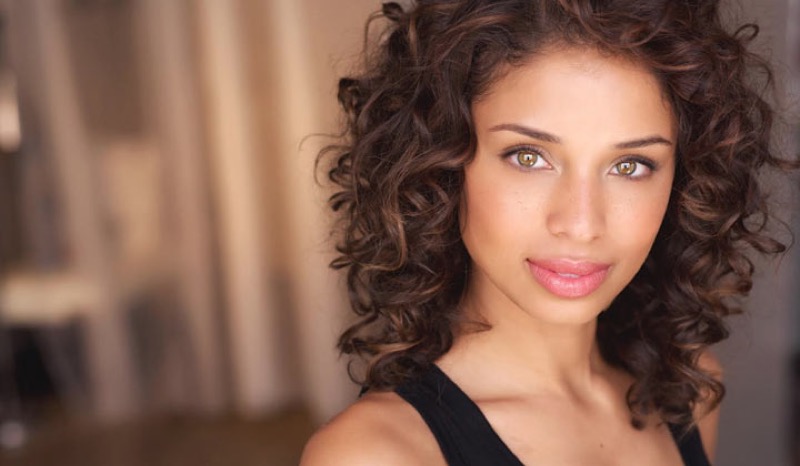 Proximity And A New Connection?

Devon has agreed to merge the Hamilton-Winters Group with Chancellor Industries. Negotiations leading into the finalization of that deal, and the reality of it, will fill his daily plate for a while.

Amanda will be right across the hall from Nate, who wants a long-term commitment from Elena. But what if Dawson’s character is not ready to say yes to a presumed engagement?

Might Y&R create drama where Nate and Amanda become involved, which would then trigger Elena and Devon consoling each other? That would surely be soap.

The Bold And The Beautiful (B&B) Spoilers: How Does Brooke Learn What Sheila Did?