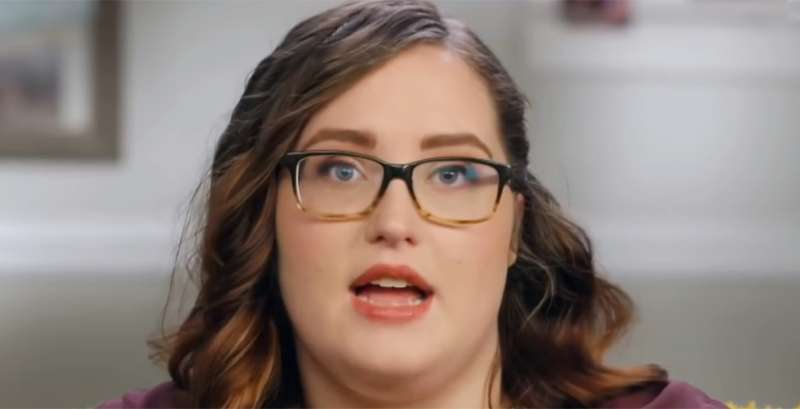 Since Road To Redemption aired, Pumpkin seems a bit quieter on Instagram than she used to be. These days she only posts up once or twice a month. As some of those are Boom Bod promos, photos of the kids seem rather scarce. Well, this week, she dumped a whole bucket of pix for WEtv fans to enjoy. Some of them revealed Bentley alone, but in others, his big sister Ella Grace also appeared. The last time she shared a lot of photos came when Ella Grace turned four years old in December last year.

Mama June fans Agree that Ella Grace is a really cute kid with her blue eyes and blonde curls. But, Bentley Jameson appeared with red hair. That made fans wonder where on earth he inherited the color from. After all, as far as they know, neither Pumpkin, her mom, or any of her sisters have that color. Perhaps it comes from Josh’s side of the family. To WEtv fans, it doesn’t matter though. What matters is that fans see two healthy and happy little children. Actually, sometimes they worried about the younger family members when June fell off the rails with Geno.

On March 8, Pumpkin took to her Instagram and shared eight photos of the kids. In her caption, Pumpkin only wrote, “Photo dump 📸❤️😍.” Well, the photos certainly seem to confirm that her son kept his red hair over the last eight months. These days, he looks like he met a lot of milestones. The chubby little boy sits up all by himself. Plus, fans noted that he really looks like his dad’s mini-me. The photos with his big sister revealed that she seems enchanted with her little brother. Some of the photos revealed the kids sitting in a graveyard. Perhaps they just tried to emphasize the continuation of life as generations pass away.

Mama June fans took to the comments and chatted about the photo dump. Here’s a sample of what they said:

That baby done got so big. Love his curly ginger locks. I bet Ella’s a great big sister. Hope y’all are doing well. We wish you had your own show.

Aww, she loves her brudder! His red hair is everything!!

A little Pumpkin and a little Josh! Beautiful babies!”

Mama June fans told Pumpkin that they really wish for a spinoff with just herself, Josh, Ella Grace, and baby Bentley Jameson. Possibly, fans grow tired of watching Mama June Shannon go from trainwreck to trainwreck. These days, even Honey Boo Boo seems to lose some popularity, as she also seems much quieter on social media.