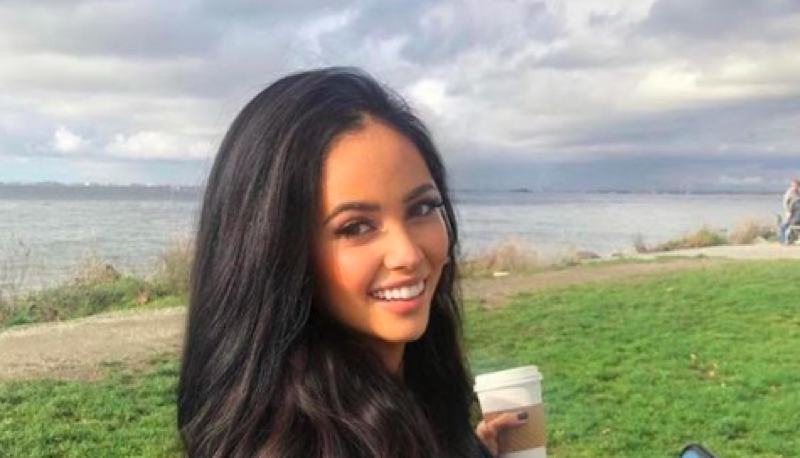 Vanessa Morgan took to Instagram to write a special tribute to her little man on his first birthday. Mommy is sure happy to have known River a whole year, despite the challenges that preceded his birth.

Vanessa Morgan Marks One Year Of Motherhood With Sweet Post

“One year of YOU. Loving YOU. Growing with YOU,” Morgan captioned the beautiful images of the boy and his cake. “Happy 1st birthday my Lil Buddha. Your Birthday was also my rebirth. My greatest purpose. Crazy how fast this year flew by. Grateful every day I get to call myself your Mommy. I love you.”

Her “Riverdale” co-stars also joined in to celebrate River’s first birthday, with Marisol Nichols writing, “Such a cutie pie!!!”

“Happy Birthday to that little blessing and congrats on making it through the first year V,” Skeet Ulrich commented.

Vanessa Morgan has been open about the support she’s received from her “Riverdale” co-stars after she became a mother, especially from Kelly Ripa and her husband Mark Consuelos.

“I talked to Kelly after I gave birth. Mark, they were just excited for me, and gave me beautiful, beautiful baby clothes for River,” she said, noting that the rest of the cast also met River on set.

“It took them a while to comprehend this is your baby. It’s weird,” Morgan added. “But it’s just been so special being able to share motherhood with them and they’ve been so supportive. River has this whole family, uncles, and aunts of people on my show, and it’s so nice. Everybody loves him. He has his own trailer at work.” 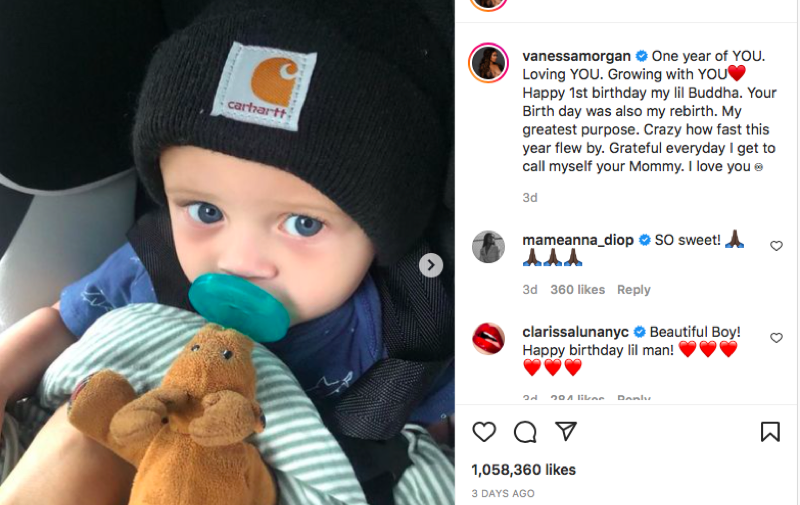 The “Riverdale” star and her husband split around the time she was expecting her first child with him. The pair, who tied the knot a year before, publicly announced that they were expecting their first child in July 2020.

However, even though the 25-year-old Chicago White Sox pitcher filed for divorce from Morgan a month before the pregnancy announcement, he was reportedly there to see her give birth to River. “Vanessa had the baby, and Michael is with her as well. They’re both thrilled,” a source told E! News at the time.

General Hospital (GH) Spoilers: Love Is In The Air In Port Charles On Valentine’s Day