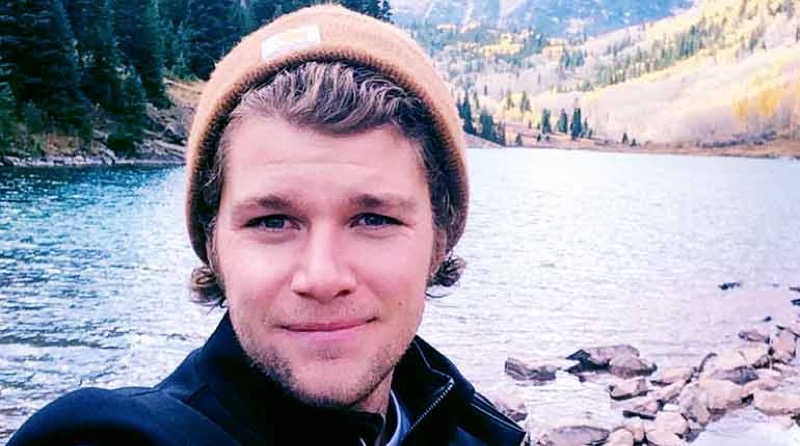 Little People, Big World (LPBW) spoilers from Jeremy Roloff reveal that he left the show for very similar reasons as his brother Jacob. When he departed from the TLC show, Jeremy merely talked about how he felt grateful for the opportunity to film. But, he and his wife Audrey felt ready to branch off on their own. In a Q&A this weekend, he revealed the real reason.

Jacob is younger than Jeremy but he did not stick with filming the TLC show as long as his brother. In fact, as soon as he was old enough to make his own decisions, he left. So, fans didn’t see him in season 14, or ever since then. Later, the news emerged that he alleged a producer molested him and groomed him as a young teen. As far as fans know, that never happened to his brother Jeremy. However, he also left for other reasons, and they closely align with Jeremy’s feelings.

A few years after he left LPBW, on his blog, his Instagram, and in interviews, Jacob claimed that a lot of the drama is scripted. Additionally, he felt that it didn’t show his real family at all. Also, he hated the concept of reality TV and described it as “voyeurism.” Actually, it seemed that he hated the way producers would think up a storyline and then the family would sit around discussing things far from reality. Now Jeremy also talked about that sort of thing.

In a Q&A this weekend, Jeremy answered a lot of questions. Actually, he mentioned several times how good he feels that fans want him and Audrey to resume their podcast. Plus, he talked about how he flies a lot these days. He hopes to fly solo in the spring of 2022. The Little People, Big World alum also touched on how it feels to be a dad to three children. Recall, when he and his wife left the show, they only had Ember. However, the interesting thing is that he revealed he thinks the show is not real and is way scripted.

Part of the reasons given by the LPBW star referred to those he gave years ago, about it being time to move on. However, right at the end of his card, he wrote, “Audrey and I had other things we wanted to do besides fabricating drama on tv.” Clearly, he also feels that the show is scripted and fake and just plain ridiculous. It shaded the network, and in a way, it also possibly shaded his dad Matt, who stuck with it for so long.

How Much Real Is In Reality TV?

LPBW isn’t actually real life. At least, not like American Idol or America’s Got Talent, where folks see real people trying to win a contest using their real talent. By now, most jaded fans know that editing and scripting, and even rehearsals happen in “reality” TV shows. TLC hit on a formula it seems, that keeps viewers coming back for more. Edit, create drama and keep the audience interested enough to make a fuss on social media. As long as it works for-profits, fans shouldn’t expect much of anything that actually happens in real life.