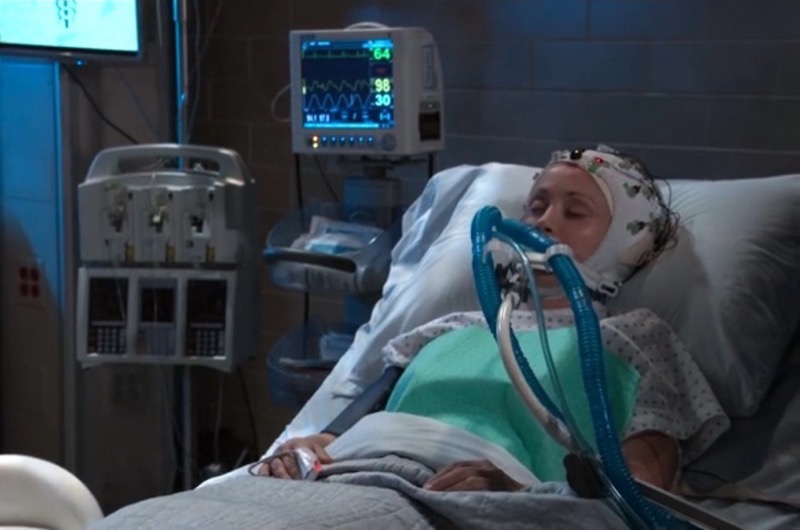 General Hospital (GH) spoilers and updates tease that Tracy Quartermaine (Jane Elliot) is about to arrive in Port Charles. But this won’t be a festive holiday visit, unfortunately. Tracy will have devastating news that will impact several Port Charles residents. It appears that Luke Spencer (Anthony Geary) has died, and it’s Tracy who brings the news back to Port Charles. Tracy and Luke have been together for several years now, so she will certainly be devastated even as she tells Luke’s loved ones what has happened.

Mayor Laura Collins (Genie Francis) had a fairytale romance with Luke, although it didn’t begin that way. Luke raped Laura but somehow Laura and Luke were able to put that behind them for the most part and were married for several years. Laura is the mother of two of Luke’s children, Lucky Spencer (Jonathon Jackson) and Lulu Spencer (Emme Rylan). Lucky is out of the country at the moment and Lulu has been in a coma for over a year now. Look for Laura to struggle with whether to tell her daughter. Ultimately, someone will mention Luke’s fate in front of Laura, perhaps thinking she can’t hear what they are saying. But the news may still be something inside Lulu’s damaged brain. 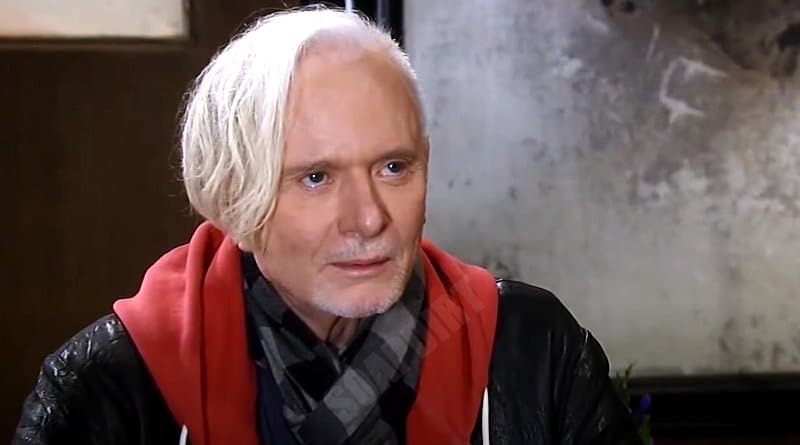 General Hospital Updates – Lulu Spencer Will Wake Up After Hearing The Truth About Luke Spencer.

But hearing that her father has died may stir something deep within Lulu. Perhaps it was his dying wish that Lulu makes a full recovery. Look for Lulu to slowly awaken from her coma. It will be a long road to recovery, but Lulu will be determined to be in her own son’s life. Her mother has been through quite a bit in the last year and Lulu waking up would be a great gift. This doesn’t mean that Lulu will immediately reconcile with Dante Falconeri (Dominic Zomprogna). Her recovery will be slow, and she may never be back to her old self. But look for Lulu to make every effort. And she will have the love and support of all her loved ones.

Will’s Lulu somehow hear about Luke’s death? Will that bring her back from her coma? And what will Lulu’s return do to Dante’s new relationship with Sam McCall (Kelly Monaco)? Anything can happen in Port Charles so stay tuned to General Hospital airing weekdays on ABC. And don’t forget to check back right here regularly for all your General Hospital news, information, and spoilers!