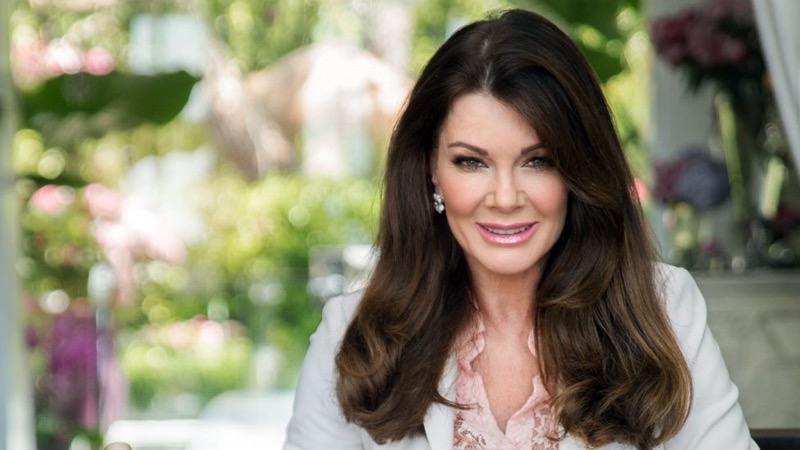 Lisa Vanderpump fans heard that she and Ken Todd would become grandparents when Pandora Sabo announced her pregnancy in August this year. Baby Theodore arrived in November, and the matriarch of Vanderpump Rules (VPR) could hardly contain her happiness. Now that 2021 draws to a close, Lisa shared a photo of herself with her grandson. Some Bravo fans think he’s the spitting image of Ken.

Ken Todd and his wife obviously knew well before Pandora’s announcement about her pregnancy that she expected a baby. VPR babies arrived thick and fast in 2021, and it was Pandora’s time to celebrate. The news came as an announcement at the 5th annual World Dog Day event. She said, “Jason and I are having a baby! We are thrilled and very excited! It’s the first time we’ve been out in public in a longgg time so it was the perfect place to share the news!”

Lisa Vanderpump also posted about the new arrival for Pandora and Jason Sabo. It came not long after his birth. Our Teen Trends reported that she shared a photo of herself holding her little grandson. The VPR star wrote, “Obsessively in love with baby Theodore. 🧸💙 Thank you Pandy and Jason for making me a Nanny Pinky!! @pandoravt.” Well, Nanny Pinkie just shared another photo of herself with Theodore, and Bravo fans thought it looked very adorable.

Lisa Vanderpump Holds Theodore – Does He Look Like Ken?

Taking to her Instagram on December 30, Lisa shared a photo of herself with her grandchild. Theodore lay in her arms dressed in a warm onesie. Meanwhile, Grandma dressed in white. The cute kid looked straight into the camera. Clearly, he was born to be photogenic. Lisa’s caption read, “My lil Teddy… Cute little Vanderpumpkin.” Then she added,  oh, this year has been hard but he makes it all worthwhile💞🙏🏼.” 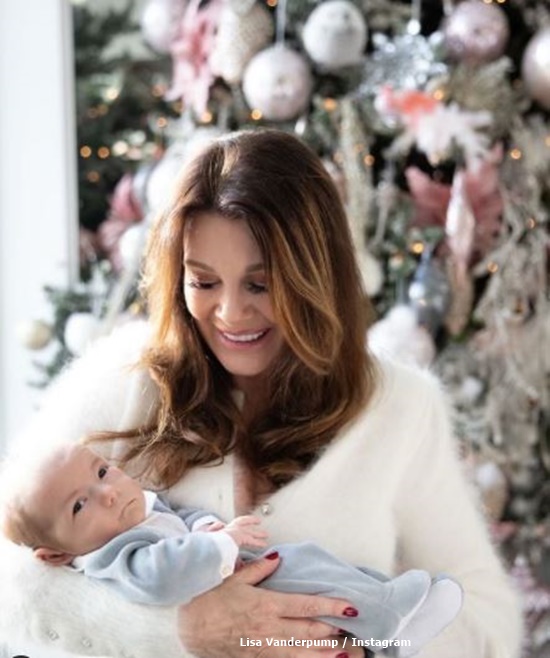 Naturally, Bravo fans of Lisa Vanderpump took to the comments section to comment on the photo. One of them wrote, “How does this baby look like ken already.” Then in another comment, a fan also wrote, “He looks like Ken!” Well, in the replies, it seems that many other people think the same thing. One of them said, “I just imagine him yelling GOODBYE KYLE!!” Of course, that refers to the bust-up between Kyle Richards and Lisa over the “Puppygate” scandal.

Other Folks Agree To The Likeness

More fans of Lisa Vanderpump and Ken Todd agree that Theodore looks just like his grandpa. One of them wrote, “I think so too.” This comment also arrived: “that is exactly what I was thinking!”

What do you think? Do you agree that the new baby looks like Ken Todd? Sound off in the comments below.

Be sure to catch up on everything happening with the cast of VPR right now. Come back here often for more Vanderpump Rules spoilers, news, and updates.

The Young And The Restless (Y&R) Spoilers: Billy And Lily Can Win – Victoria Overplays Her Hand?