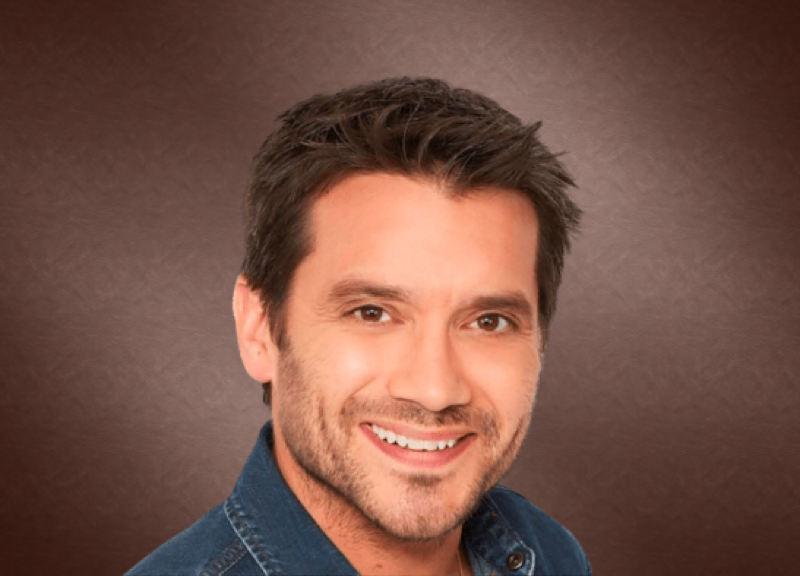 General Hospital (GH) spoilers and updates tease that Dante Falconeri (Dominic Zamprogna) is currently single. He had been married to Lulu Spencer Falconeri (Emme Rylan). Dante and Lulu got a divorce because Dante was suffering from PTSD. Dante went on a mission for the WSB where he was programmed to potentially become a killer. Dante came back but realized that he needed help for his condition.

Dante thought he was getting help from Dr. Warren Kirk (Jamison Jones) but he was not. Dr. Kirk programmed Dante to kill Peter August (Wes Ramsey). Dante was going to kill Peter but was stopped by Sam McCall (Kelly Monaco). Dr. Kevin Collins (Jon Lindstrom) and Anna Devane (Finola Hughes) were able to help Dante overcome the programming. Dante and his mother Olivia Quartermaine (Lisa LoCicero) were grateful to Sam for helping Dante. Now Dante is trying to figure out what he wants to do and who he wants to be with.

Dante still loves Lulu. She is the mother of his son Rocco Falconeri (O’Neill Monahan). They both love Rocco and his sister Charlotte Cassadine (Scarlett Fernandez). Dante and Lulu have a long relationship. Dante did not want to divorce Lulu but was worried that he might hurt her because of his PTSD. Dante cannot be with Lulu because she is in a coma in a long-term facility. She was hurt in an explosion at the Floating Rib. Dante does not know if he should wait for Lulu to wake up. 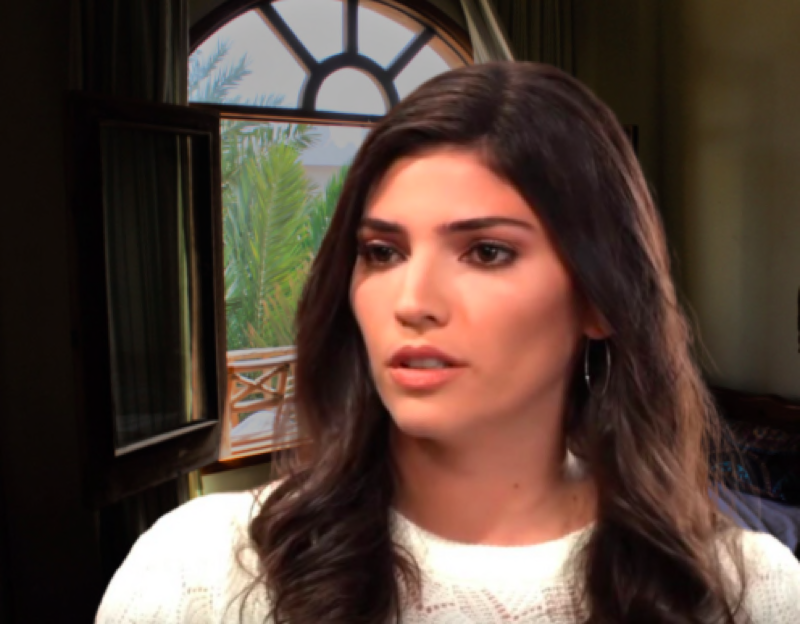 Dante has been friends with Brook Lynn Quartermaine (Amanda Setton) for years. They grew up together in New York. Olivia is married to Brook Lynn’s father Ned Quartermaine (Wally Kurth). Brook Lynn is not in a relationship. She is pretending to be pregnant with Valentin Cassadine’s (James Patrick Stuart) child to get ELQ the Quartermaine family business back from Valentin. Dante is concerned about Brook Lynn and wants to help her. Dante and Brook Lynn may get closer.

Dante has been spending time with Sam. They have been getting close. Sam helped Dante with the issues involving his programming. She also helped Dante when he was accidentally attacked by her mother Alexis Davis (Nancy Lee Grahn). Sam wants to get back to being a private investigator and needs a partner in her PI firm. Dante was a police officer and would be a good partner for Sam. They may get into a relationship while they work together. 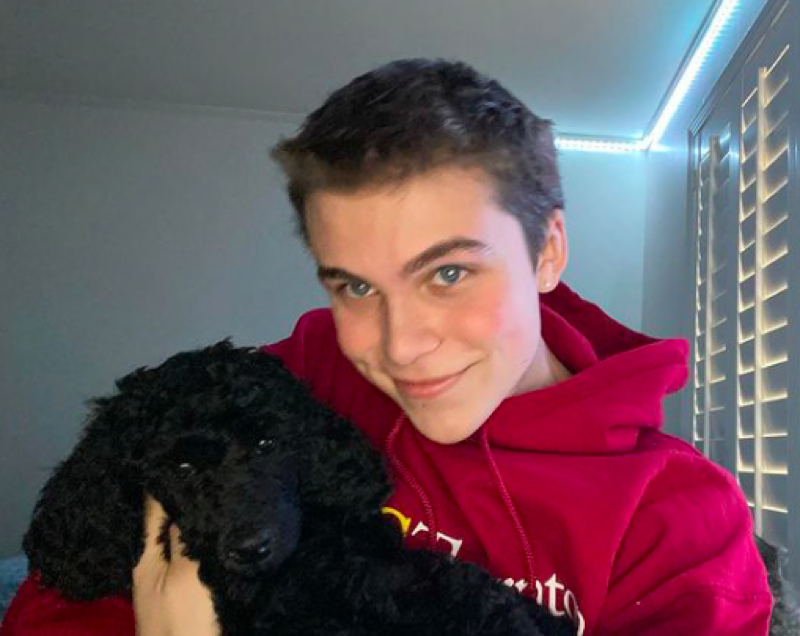 Dante and Britt Westbourne (Kelly Thiebaud) are not close. They do not share a good history together. She had been the one to carry Dante and Lulu’s son Rocco. She did not do it for them but because of plot involving Patrick Drake (Jason Thompson). Britt was a mother to Rocco for a while after he was born. She loved him like he was her own son. Britt still misses Rocco. Dante may let Britt spend some time with Rocco because she has been taking steps to leave her troubled past behind her. Dante and Britt could get close because of their love for Rocco.

General Hospital Dante has many different possible partners that he could find love with. Will he wait for Lulu to come out of her coma and come back to him? Would he find love with Brook Lynn who is old friend? Could Dante and Sam find love on the job? Could Dante get into an unexpected relationship with Britt?

Tune into General Hospital to find out who Dante might choose to be with.

Counting On Spoilers: Jessa Seewald’s Kids Pose For A Photo Prior To Baby No. 4’s Arrival

The Bold And The Beautiful (B&B) Spoilers: Thomas Gets A Clue, Hope Reveals Liam’s Acting Guilty