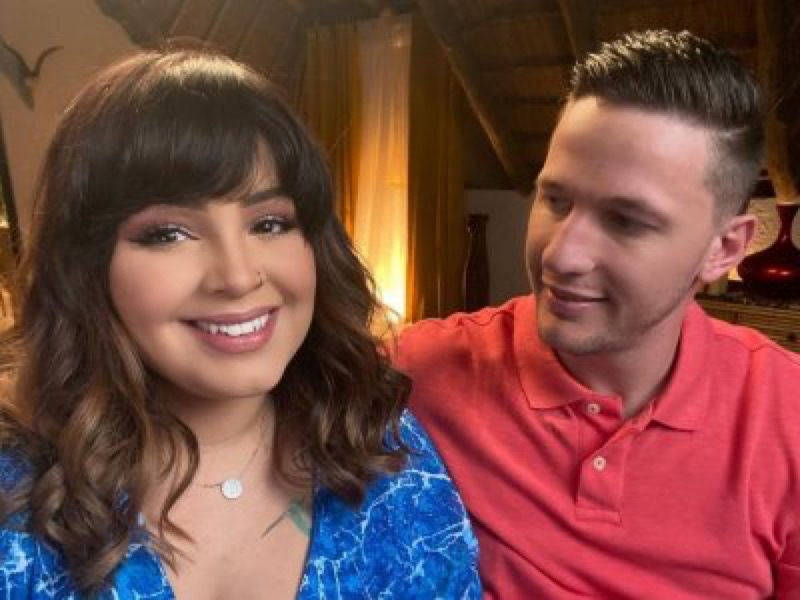 90 Day Fiancé spoilers and updates tease that last year saw major problems in the marriage between 90 Day Fiancé stars Tiffany Franco and Ronald Smith. In fact, they confirmed their divorce late in 2021. However, now it seems the couple is back together again and trying to turn their lives around again for their family.

90 Day Fiancé fans will recall the messy split between Tiffany Franco and Ronald Smith. The couple first appeared in season 1 of 90 Day Fiancé: The Other Way, in which they had a number of relationship problems. As South African native Ronald had a criminal record, as well as gambling addiction, Tiffany had her doubts about moving to that country with her first son, Daniel. However, despite this, they tied the knot in 2018 and soon after announced the birth of their daughter, Carley.

In the meanwhile, the couple continued to have trust and communication issues which badly affected their relationship. When they appeared in season 6 of 90 Day Fiancé: Happily Ever After, Tiffany and Ronald saw a marriage counselor in the hope of fixing their marriage. Regrettably, this didn’t help and they broke up briefly in January 2021, and again in May that year.

It was in November 2021 that Ronald finally confirmed his divorce from Tiffany and even introduced a new girlfriend, Lauren on Instagram. As Ronald had moved on, Tiffany also decided to start dating again.

Despite this, the 90 Day Fiancé stars have shocked everyone with a new relationship update. Somehow it seems the pair have officially reconciled. In fact, talking of being back together, In Touch quotes Tiffany as saying, “Yes, we have. We are working on our family at this time.” 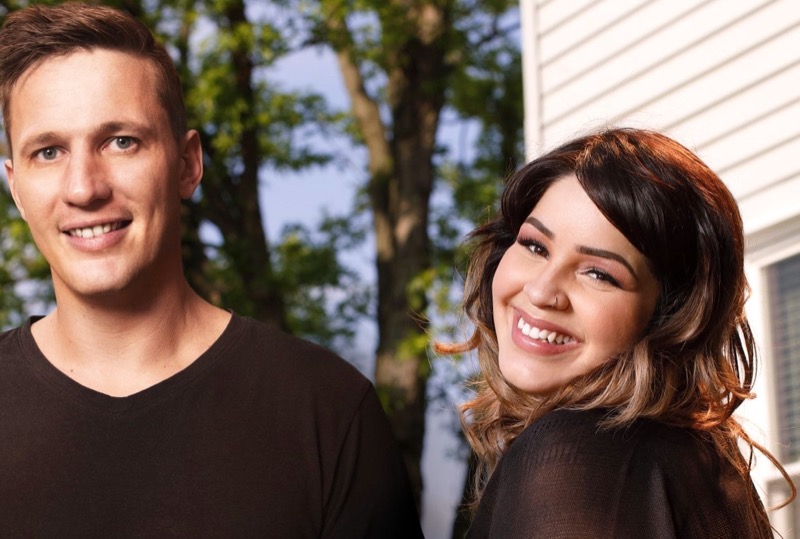 Judging from reactions on social media, many 90 Day Fiancé fans are shocked at the news and are sharing their doubts about the couple’s reunion. A post by @90daythemelanatedway on Instagram shared the news and the comments are doubtful about the relationship. The post was captioned, “90 Day Fiance News Alert. It’s back ON!!! InTouch Weekly did an exclusive with Tiffany and Tiffany said the newly back together couple has [sic] decided to “work on their family”.

One follower commented, writing, “Ooh why Tiffany? Missing raising a grown man?” Another fan commented, saying, “Oh lord he just was saying he loved that other girl.” Meanwhile, another also mentioned Lauren, writing, “Didn’t he have a whole summer fling with some chick from the states?!”

Others pointed out that Ronald still had videos of his new girlfriend on his Instagram, which is somewhat suspicious. Meanwhile, some 90 Day Fiancé fans wonder if they are back together in order to get on another TLC reality show. Anything is possible, but we do wish Tiffany and Ronald and their family all the best in their future together.