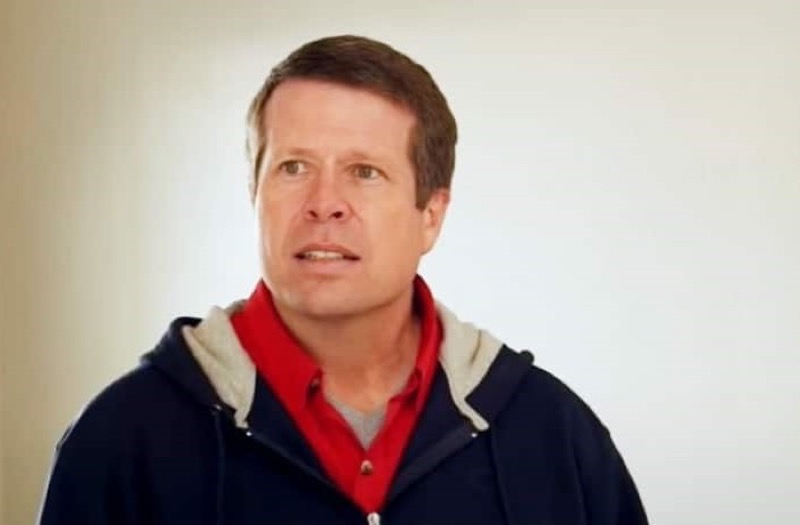 In the same month that Josh was arrested, rumors started up that his wife Anna was pregnant with her seventh child. Well, it turned out that she gave birth to their little girl, and possibly, Josh might not see her again for a very long time. Anna went with her husband to court every day of his trial. When he was found guilty, she almost ran out of the courthouse and clammed up on social media. TLC fans know that she believed Josh Duggar did not commit the crime. Apparently, she still believes in his innocence.

The trouble with information received from anonymous sources is that they can’t really be proven. So, whatever they say can really only be taken as a rumor. Without A Crystal Ball reported on Instagram that they obtained a “new source” close to the Duggar family. In her post, admin Katie said, “Jim Bob & Michelle have allegedly told friends that they know without a doubt that Josh is guilty.” Additionally, the source claims that the only reason Jim Bob foots the legal bills is to avoid having “hard, necessary conversations with Josh about accepting his guilt.”

Additionally, the source maintains that the Counting On patriarch also thinks of his own image. Katie wrote, “My source believes that Jim Bob is going along with the appeals in order to “save face” publicly.” Notably, the source feels that friends of the family seem a bit disappointed because Jim allegedly lies a lot.

What About Anna And The Kids

The Counting On rumor also includes Anna. Apparently, she is the only one in the family who believes that Josh did not commit the crime. According to them, “Jim Bob is telling friends that he will ‘take care of her and the kids.”