The Young And The Restless (Y&R) Spoilers: Courtney Hope Talks Cryptically About “A Series of Epic Loves” 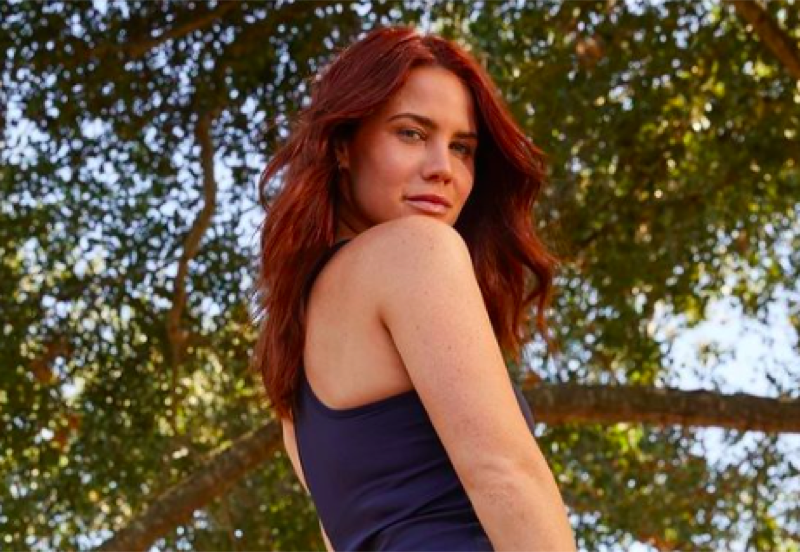 The Young and the Restless (Y&R) spoilers and updates tease that Courtney Hope, who plays Sally Spectra on the number one rated US soap opera, is being contemplative as the year comes to an end. This year is about to blossom into 2022 and before it does she addressed her social-media fans with her wish for them.

She posted this comment on her Insta: “May your life be filled with a series of epic loves, the greatest of all, with yourself.” In another post, she described them as being, “filled with equal parts,” dagger emoji, blood emoji, and… a Christmas tree. “Anyone else?” she asked.

We can’t help but wonder how her reminiscences may connect with her marriage and separation from Chad Duell (Michael Corinthos, General Hospital) this year. The couple recently married and split weeks later.

The Young And The Restless Updates – Courtney Hope is Reminiscing

Courtney was in a writing mood as she reflected in another post, “if you spend enough time pondering in nature, it’s almost as if the answers are written in the clouds.” She ended by saying that she hoped, “everyone had a beautiful Christmas and is soaking up life wherever you are.” 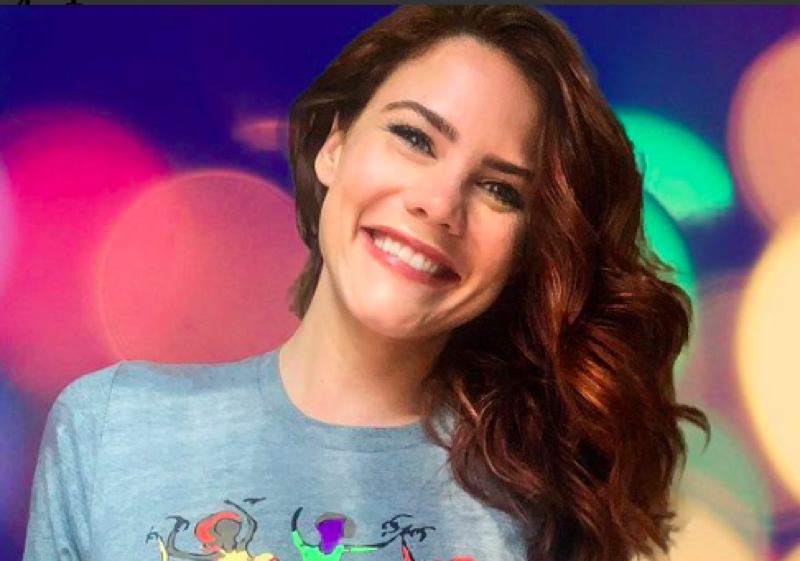 At the moment Courtney’s Y&R character is also in a bit of reflective limbo. She hit town like a hurricane but has since mainly fizzled out to a tropical depression. She came on like dynamite to Jack Abbott (Peter Bergman) and for a while, it looked like he would hook up with a woman who highly resembled his old flame Phyllis Newman (Michelle Stafford). That romance never got started due to Sally’s bad behavior which was underpinned by her insecurities.

In a way, she is doubling down on her romantic pattern with Adam Newman (Mark Grossman). She is much more interested in him than he is in her and she has no problem letting him know how available she is to him. But his baby momma Chelsea Newman (Melissa Claire Egan) is back in town and these two ladies look like they could rumble in the octogen at any moment. What will happen in 2022 for Sally? Only time will tell but we have a feeling it will be dramatic, outrageous, and fun, just like Sally herself.