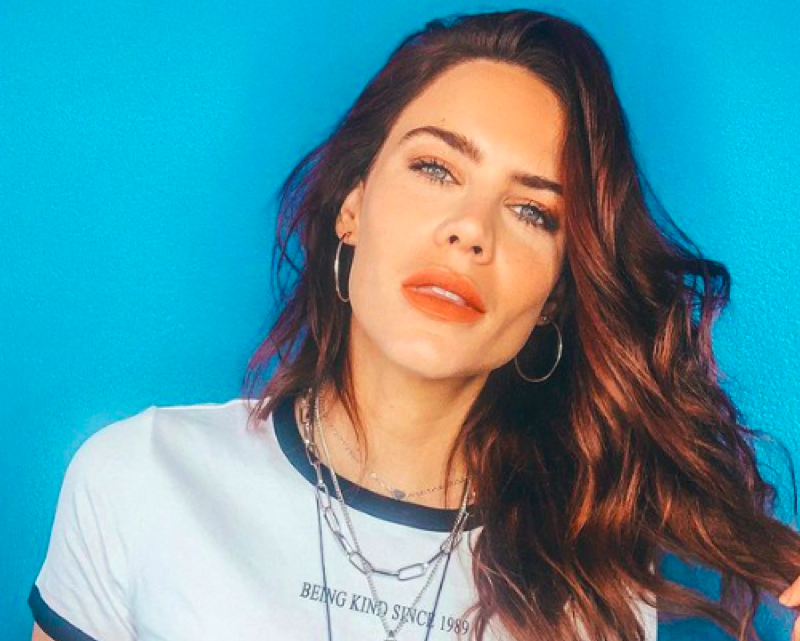 The Young and the Restless (Y&R) spoilers and updates tease that Courtney Hope took to social media to give some advice and a special message to her followers.

In an Instagram post, the actress shared a video montage of her exercising, doing yoga, pole dancing and more. The actress told her fans to “Stay healthy.”

“Prioritize yourself. Stay active. Be light and joyful. Happy holidays,” the actress added.

Hope’s fans were quick to comment on her recent post. One of her followers commended her for being such an inspiration and for making her fitness journey look “effortless and fun.”

But she also asked, “what happens when joint arthritis sets in and movement hurts?”

“My [lower] back and hip decided to shake my fitness world upside-down,” she added.

Hope suggested that she try cryotherapy. The actress said it’s good for inflammation and arthritis.

Fans may see that Hope is in good spirits as she shared her latest post but she’s been through a lot given that she just got divorced. The actress and Chad Duell have called it quits less than two months after their wedding. 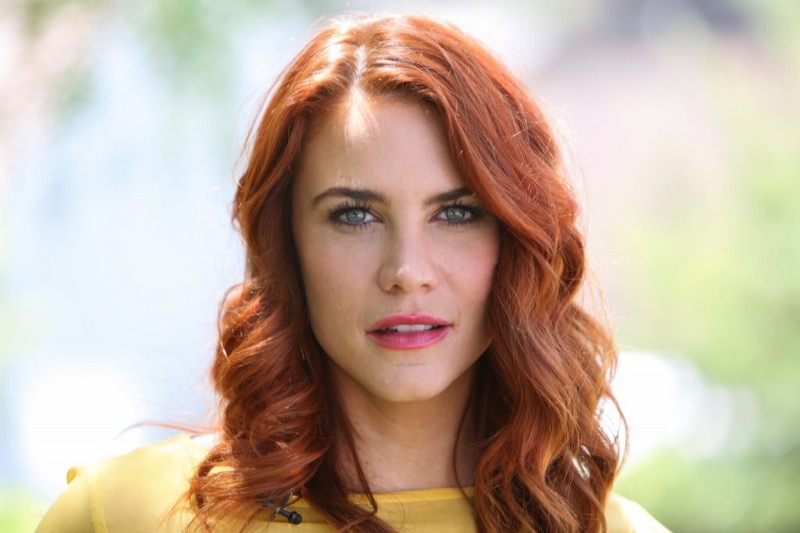 Some fans were shocked by the news while others expected it given that both actors deleted photos of each other from their social media accounts. Neither one has commented about their current situation so fans will just have to stay tuned to learn why they decided to go separate ways.

Fans may recall that Victor already warned Sally to stop her spy work. He’s impressed with her efforts but he also knows that Billy Abbott (Jason Thompson) still poses a lot of danger.

Victor doesn’t want to take any risk so he’ll ask Sally to stop spying on Billy. So, he’ll be furious when he finds out that she’s ignored his orders and continues spying for Adam Newman (Mark Grossman). Thinking that Sally is more loyal to Adam than him, he may consider this as a betrayal and decide to fire her from the company.