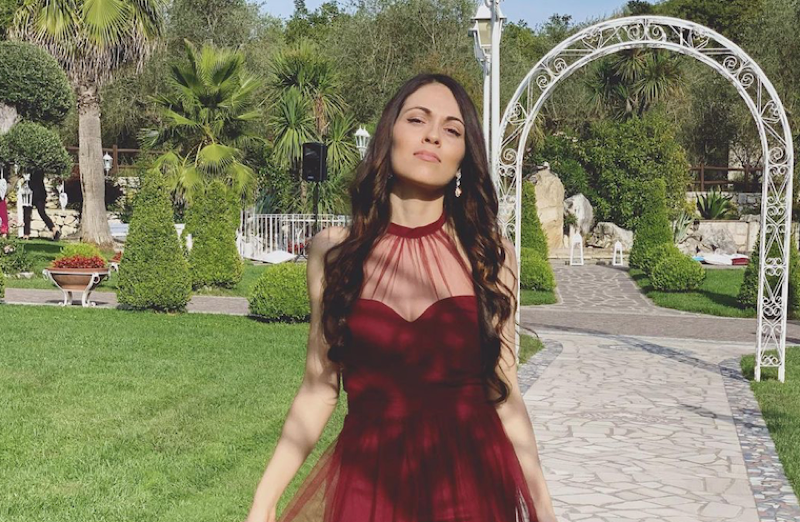 90 Day Fiancé spoilers and updates tease that it was recently reported that 90 Day Fiancé alum Jason Hitch, 45, had sadly died on Tuesday from complications due to COVID-19. Since then, fellow TLC alum Nicole Nafziger made a misleading post to her Instagram for the umpteenth time. Jason’s ex-wife, Cassia Tavares has called Nicole out for using Jason’s death as an excuse to scam her followers.

It was recently reported that Jason Hitch, 45, who starred in 90 Day Fiancé in 2014, had died in hospital on Tuesday from complications caused by a COVID-19 infection. Reportedly, Hitch had not been vaccinated.

While obviously, this is very sad news, Jason’s ex-wife, Cassia Tavares has slammed former 90 Day Fiancé star Nicole Nafziger for using Hitch’s death to make money on her Instagram. As she has done several times before, she used the news as the perfect opportunity for a clickbait post. In the post, it is believed Nafziger scammed her followers into believing that it was her own former fiancé, Azan Tefou, who had died.

In a since-deleted post that pointed to a report by Celebuzz, Nicole wrote the caption, “#RIP Heartbroken to confirm he DIED #LinkInBio.” She then disabled comments on the post, seemingly forcing her followers to click on her link for more news. Anyone who was unaware of Jason’s death and Nicole’s clickbait habit would probably have believed that Azan had died.

However, the post got the attention of Jason’s grieving ex-wife, Cassia, who blasted Nafziger in her own Instagram Stories. Sharing a copy of the post, Cassia wrote, “@alwaysnicole, I get all of that ‘link in bio’ BS but trying to make money off someone’s death is a new kind of low!”

Tavares continued, writing, “It hurts me that I have to bring it up like this, but someone needed to tell you in public. JUST STOP.”

Since then, Nicole has posted an Instagram Story to apologize, blaming it on her publicist. She wrote, “I would like to publicly apologize for the clickbait [sic] link that was posted to my profile yesterday. A company posts these straight to my account and don’t always tell me the nature of the posts, but of course, that is no excuse.”

She continued, “I am saddened by the news of Jason. Most of all I deeply apologize to @cassia__tavares and Jason’s family for posting this tragic news in this way.”

Following this, Cassia shared Nicole’s Instagram Story, thanking her for her apologies. 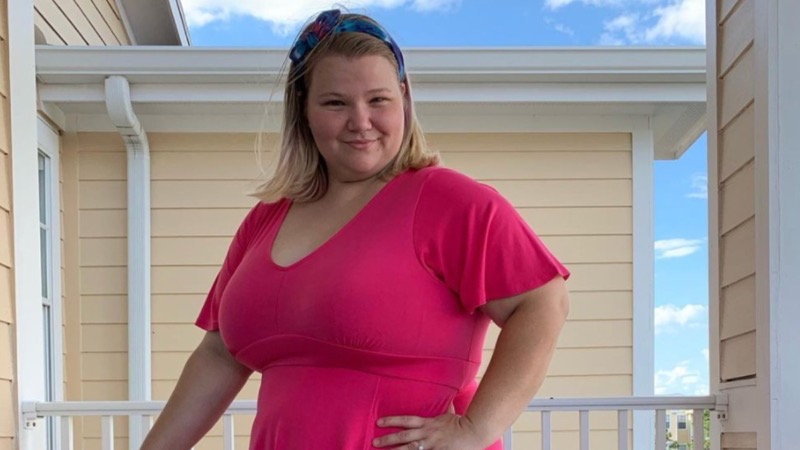 This isn’t the first time Nafziger has caused controversy over her Instagram posts. She has several times sparked fake rumors of her being pregnant. She also used a selfie of herself and Azan with RIP on it, making her followers believe that he had died.

In September this year, Nafziger shared “shocking news” about co-star Angela Deem, posting an image of a woman lying in a hospital bed smoking. Every now and then, some of her 667K followers fall for her clickbait, leading to much anger and many unfollowing the former TLC reality star.

Last month, Nicole even faked her own death in an Instagram post. While admittedly, life must be hard for a single mother to get by, clickbait posts of this nature are unacceptable.

Jason, 45, made his debut with Cassia on 90 Day Fiancé in 2014, after she previously dated his friend. Along the way, the couple had several issues in their relationship. One problem was the 15-year age gap between them, but they also had trust and communication issues. Jason and Cassia filed for divorce twice and in September 2018, they finally took the step.

TMZ was first to share the news of Jason’s passing, which they learned from his sister, Shannon. She said his family was with him when he died and held his hand in his final moments. According to Shannon, Hitch wasn’t vaccinated but had no preexisting medical conditions as far as they knew.

When she heard the news of Jason’s sudden death, Cassia reportedly admitted that she was shocked at the news and at first thought, it was a joke. While they are no longer together, the Brazilian beauty is obviously mourning his loss.

We send our sincere condolences to Jason’s family and friends on his sudden and tragic passing at the age of 45.