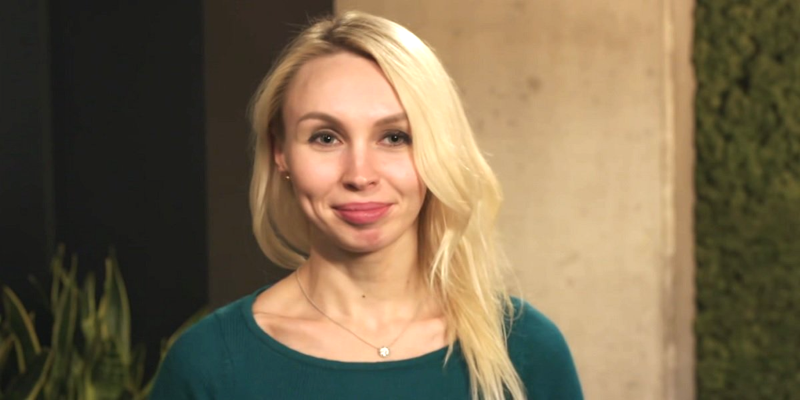 90 Day Fiancé spoilers and updates tease that David Murphey starred with Lana on season 4 of 90 Day Fiancé: Before the 90 Days. As fans know, some couples on the TLC reality show just seem to drop out of sight at the end of the season. However, after Lana hosted an Instagram Q&A, the status of the relationship is finally clear. Read on to find out whether they are still together or have split.

Prior to starring on 90 Day Fiancé: Before the 90 Days, David Murphey met Lana on a Ukrainian dating website. For seven years, the couple had an online relationship, without ever meeting face to face. When he first appeared in season 4 of the TLC reality show, many fans believed David was being catfished by Lana. However, she surprised everyone by finally appearing on the show and even accepting David’s proposal of marriage.

At the end of that season, 90 Day Fiancé fans were left with many questions about David and Lana’s engagement. Did they get married or did the relationship fail? However, some fans did later spot Lana on another dating site, which made it seem that she was still looking for love. 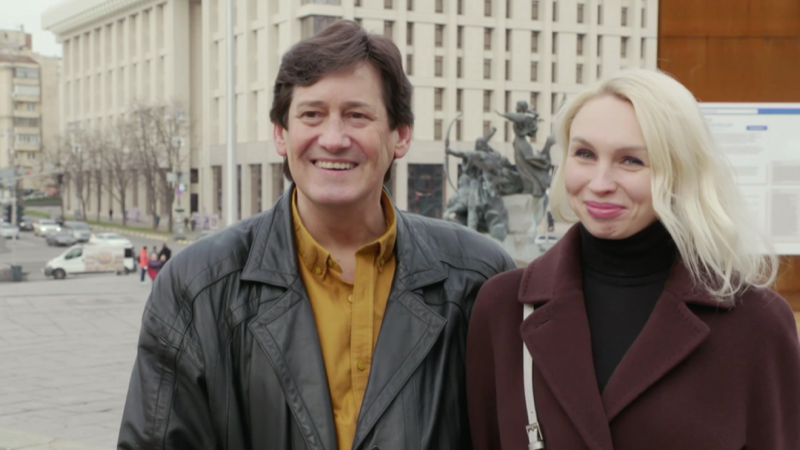 Despite this, David shared an update on Instagram in May 2021, revealing that they were still together. According to Murphey, Lana was working as a police investigator in Ukraine and they were planning to have a vacation in Cancun, Mexico. David also confirmed that they were waiting for Lana’s tourist visa to be approved so that she could visit the US. However, since then, David hasn’t posted anything further about his relationship with Lana.

In his video, he also explained that his father had sadly passed away prior to the COVID-19 pandemic from complications caused by Alzheimer’s. It had clearly been a sad time for him and his family.

More recently, Lana opened up about her relationship with David in an Instagram Q&A on her private account. Among the questions, naturally, one fan asked her, “Do you talk with David?” However, after David said they were still together in April, the answer was shocking to fans. Lana simply gave the one-word answer, “No.”

Next in line was a more specific question, where one 90 Day Fiancé fan asked Lana, “Are you still with David?” Once again, this question received the same short answer – “No” – although this time she did add a smiley face emoji to her response.

Fans asked Lana a few more questions, which made her relationship with David even clearer. One fan asked, “How is everything going in Ukraine with the mandates?” Her response was, “In practice, nothing new. This is very disappointing.” As Lana is still living in Ukraine, it seems her tourist visa wasn’t approved. It turns out David didn’t get around to applying for a K-1 visa for Lana.

One more question from fans was whether she had any more acting roles after the TLC reality show, to which she responded, “Not yet.” Many 90 Day Fiancé fans still believe that Lana was catfishing David, as he seems to be lonely and gullible. She might just have been after his money, but we will probably never know.

What do you think readers? Do you believe Lana was trying to take David for his money? Let us know by dropping a comment below.

Meanwhile, fans can currently watch 90 Day Fiancé: The Other Way on Sundays at 8 pm ET on TLC.