The Bold And The Beautiful (B&B) Spoilers: Sheila Works Deacon To Feel Sorry For Her 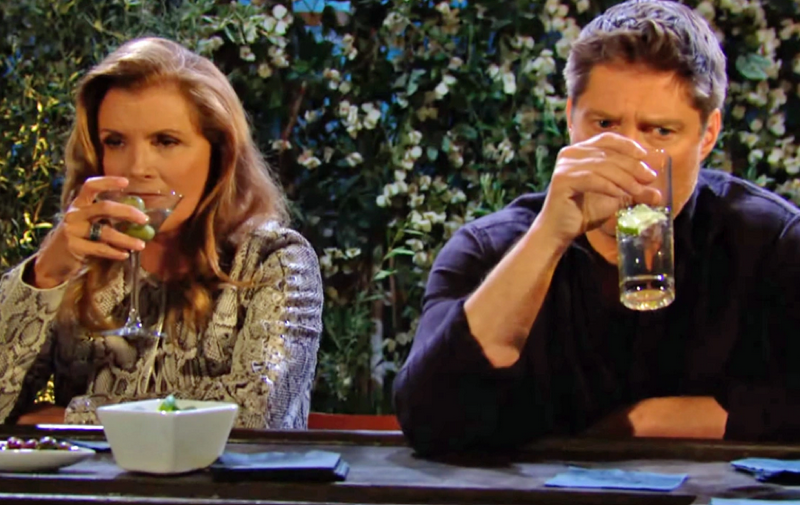 Deacon later confessed to the crime and that is what he has just been released from prison over – on good behavior! Because of Sheila’s long history with the Forrester family, she knows that Deacon is Hope Logan Spencer’s (Annika Noelle) birth father. Deacon has a little bit of the con man in him, and they say you can’t con a con, but Sheila is certainly going to try! 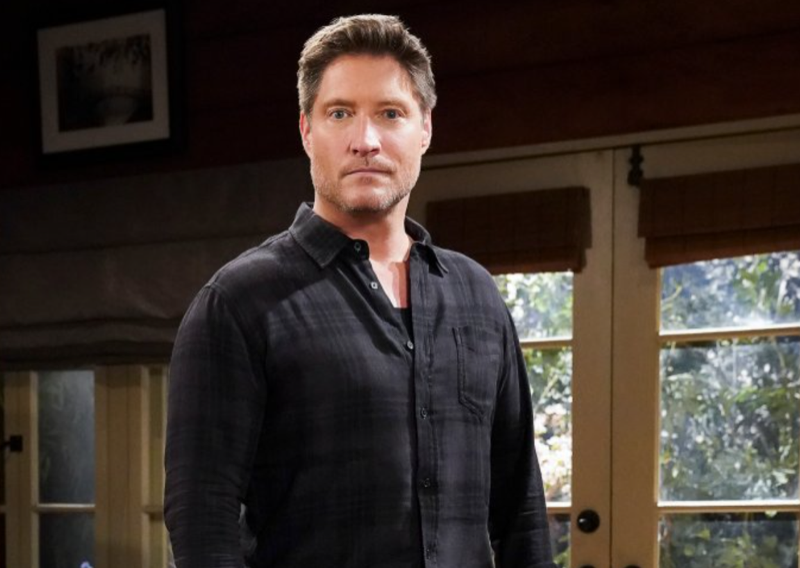 Probably because she knows that Hope is married to Liam Spencer (Scott Clifton) and he shares a child with Steffy Forrester, (Jacqueline Macinnes Wood) Sheila plays on Deacon’s sympathies to see if he can help her get an “in” and a way around the Forresters’ objections to her.

Sheila wants to be in her son and grandson’s life as much as Deacon wants to be in Hope’s and his granddaughter Beth Spencer’s (River Davison) life, and Sheila tells him they are fighting a common enemy – the Forrester family! Viewers of The Bold and The Beautiful will recall that Liam and Ridge and Brooke Forrester (Thorsten Kaye, Katherine Kelly Lang) pushed back at Hope for having anything to do with Deacon as much as they had against John “Finn” Finnegan (Tanner Novlan) for having anything to do with Sheila! Longtime viewers of The Bold and The Beautiful know that Sheila is much more dangerous than Deacon, and Deacon is more self-destructive than anything else. Therefore, Sheila realizes he’s an easy mark!

Viewers of The Bold and The Beautiful will recall from the scene when Sheila found Deacon in Il Giardino and sat down by him at the bar, that he had started to order a non-alcoholic drink and changed his mind. He’d just come from Hope’s cabin after Brooke and Ridge came at him with both barrels, and Liam wasn’t at all supportive of Hope’s desire to be in a relationship with her birth father either!

Sheila makes sure that he gets all the liquor in him she needs to convince him to team up with her for what she wants! The drunker Deacon gets the more sense Sheila makes – why not team up against their common enemies to get what they want – and what they deserve, Sheila says. Viewers of the Bold and The Beautiful know that Sheila is a master manipulator, and she doesn’t have to do very much at all to get Deacon on her side!

The Young And The Restless (Y&R) Spoilers: Adam And Sally Make A BOLD Move

The Bold And The Beautiful (B&B) Spoilers: Liam’s Viciousness Overshadows…

The Bold And The Beautiful (B&B) Spoilers: Dollar Bill Goes Out Of His Way To…