The Bold And The Beautiful (B&B) Spoilers: Steffy’s Task Is Precarious – Sheila Will Not Go Away 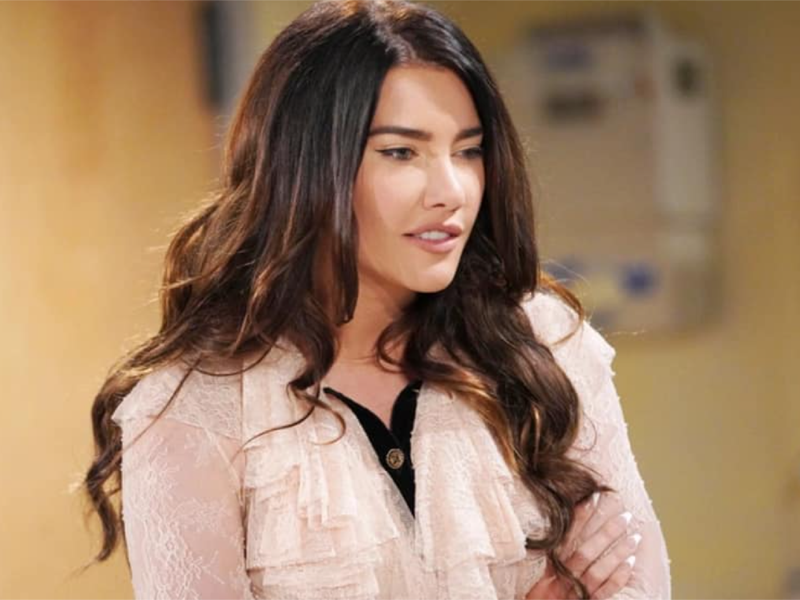 The Bold and the Beautiful (B&B) spoilers and updates tease that Steffy Forrester (Jacqueline MacInnes Wood) is happy that her husband saw the light in the daytime. But John Finn Finnegan (Tanner Novlan), Hayes Forrester Finnegan (Samantha Worden and Piper Harriet), and the rest of Steffy’s family still need to be protected.

That is the burden Steffy feels as the next chapter in Sheila Carter’s (Kimberlin Brown) long history of tormenting the main characters in this fictional edition of Los Angeles, California, continues.

Yes, Finn told his birth mother that she can not have a relationship with him or his son. But when did Sheila ever reel herself in?

The Bold And The Beautiful Spoilers – Sheila Carter Has An Answer

A terse response to the last question is needed. Sheila would claim, likely to Jack Finnegan (Ted King), that she abided by his wishes to stay out of Finn’s life after the adoption happened.

Of course, the so-called adoption really was not that. Instead, it was a lie that covered Jack’s involvement with Sheila during the early days of his marriage to Li Finnegan (Naomi Matsuda). 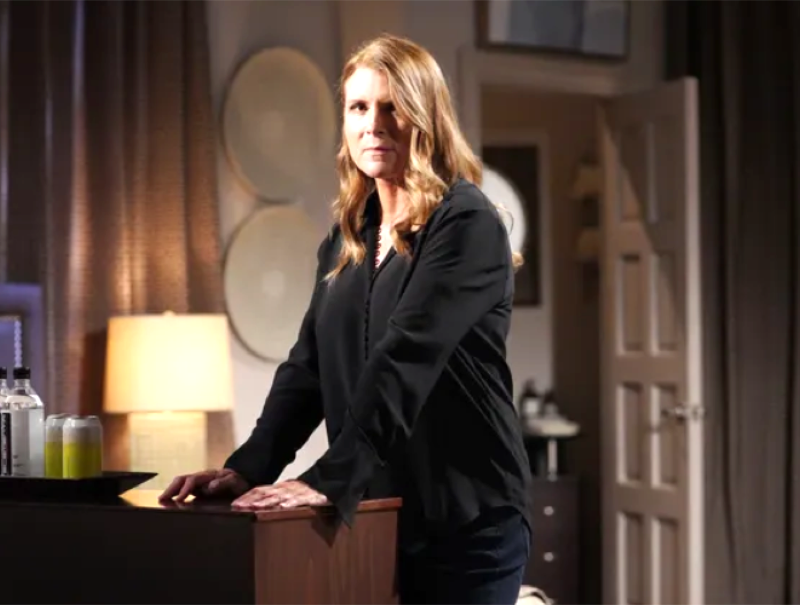 To think that Jack and Sheila cavorted in the hospital where Li was serving as a doctor and apparently, Sheila was working as a nurse, makes that situation all the more detestable.

How long will Jack agree to serve as Sheila’s go-between? He facilitated her second meeting with Finn, which took place at the cliff house, because of Jack’s desire to keep his affair with Sheila buried.

Fans have to wonder if Finn, or at least Steffy, has figured out that Jack’s behavior is suspicious. While they might not connect a past relationship to Jack’s current actions, one or both people must suspect that he was involved with Sheila to some degree, right?

Jack’s fiery responses to Sheila’s presence and demands indicate that his fuse will eventually burn toward an explosion. Assuming that happens means that the Shack reveal will create further dissension in Finn’s family.

Steffy Forrester Is The Road Block

Viewers are assuming that Finn is Sheila’s genetic offspring. That plot point is worth questioning because we are talking about Brown’s legendary character.

So, if Finn is Sheila’s son, then she absolutely will not let go of her goal. Sheila will forge some connection with him, as part of a parallel effort to be part of Hayes’ life.

Sheila sees Steffy as the roadblock on her way to Finn and Hayes because Wood’s character is that. B&B’s latest tale comprises all the elements of a great storyline, with bitter history and current events that are combustible.

The Young And The Restless (Y&R) Spoilers: Billy’s Reputation Precedes Him – Ashland Admits Nemesis Is Right

The Bold And The Beautiful (B&B) Spoilers: Paris A Threat To Steffy And Finn, Will Sheila Land In Jail?