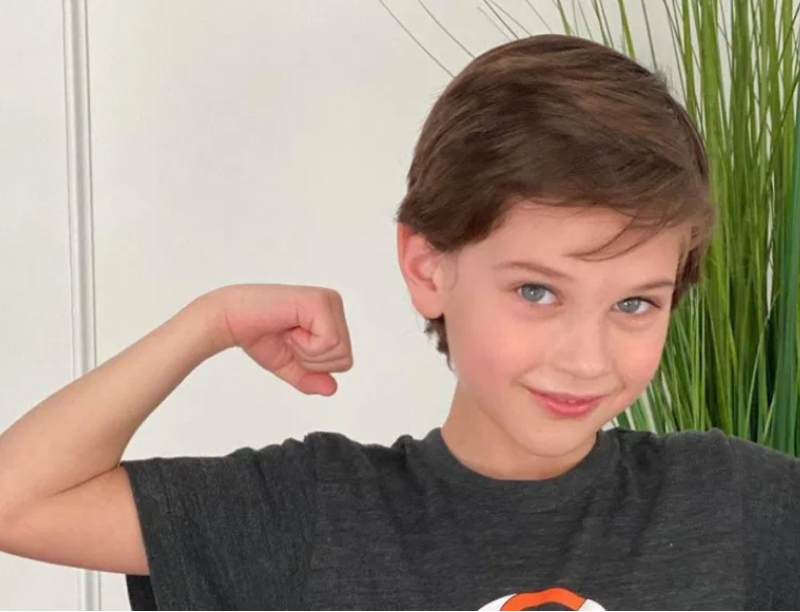 The Bold and the Beautiful (B&b) spoilers and updates tease that Henry Joseph Samiri has landed a new gig. The young actor has joined the cast of an upcoming drama pilot in Freedom.

The untitled project will begin its production this week. It will star Andrea Londo, who’ll play the role of Elena, Amy Acker, Warren Christie, Jon Ecker, Kelly Bishop, Aliyah Royale, and Jon Ecker. Christie takes on the role of a wealthy widowed architect. She hires a nanny, Elena (Londo), who has a son played by Samiri.

The pilot drama is described as “a modern-day Hitchcockian thriller about a young woman who’s thrust into a world of old money and deadly secrets.”

Samiri is set to reprise his role as Douglas Forrester on The Bold and the Beautiful. His other acting credits include 9-1-1: Lone Star and Monopoly Game.

Fans may recall that Carter Walton (Lawrence Saint-Victor) was ready to go public with his relationship with Quinn Forrester (Rena Sofer). But he was unable to do that since Eric decided to take Quinn back. 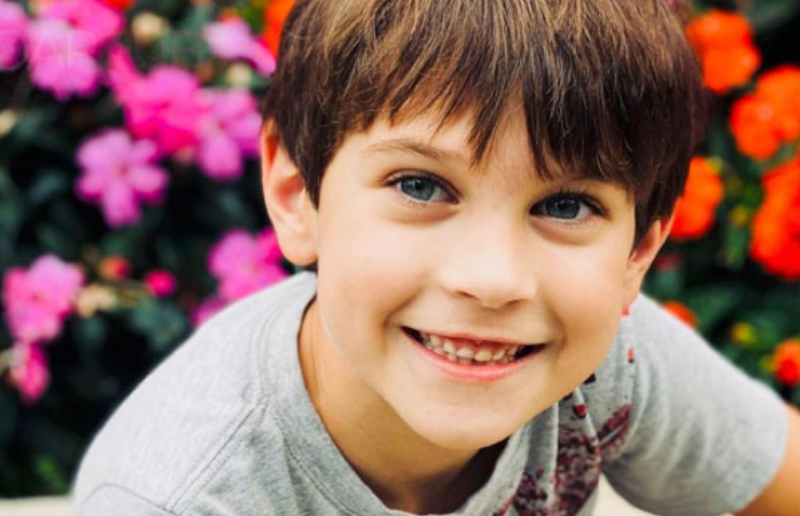 But Eric knows that there are certain things that he can’t give Quinn like making love to her because of his erectile dysfunction so he’s willing to let Carter fulfill her needs in the bedroom. Will Quinn and Carter go along with this arrangement?

Upcoming scenes for the week of September 20-24 hint that the pair will surrender to their desires but will they continue down this path? Can Eric really accept for his wife to sleep with another man? Will Carter feel fine with just having quickies with Quinn and let her go home to another man once they’re done? It’s an awkward and sad situation that Eric, Quinn, and Carter will have to carefully reconsider.

Brooke Forrester (Katherine Kelly Lang) will make a shocking discovery in the coming weeks and it may have something to do with Eric, Carter, and Quinn’s unusual arrangement.

She may catch Carter and Quinn together and accuse the latter of cheating. She may report it to Eric, who may then tell her about his open marriage solution. How will Brooke react? Will Brooke ask Eric to just walk away and leave Quinn for good?

The Young And The Restless (Y&R) Spoilers: Nick Senses Uncertainty – Jack Sees No Future With Phyllis