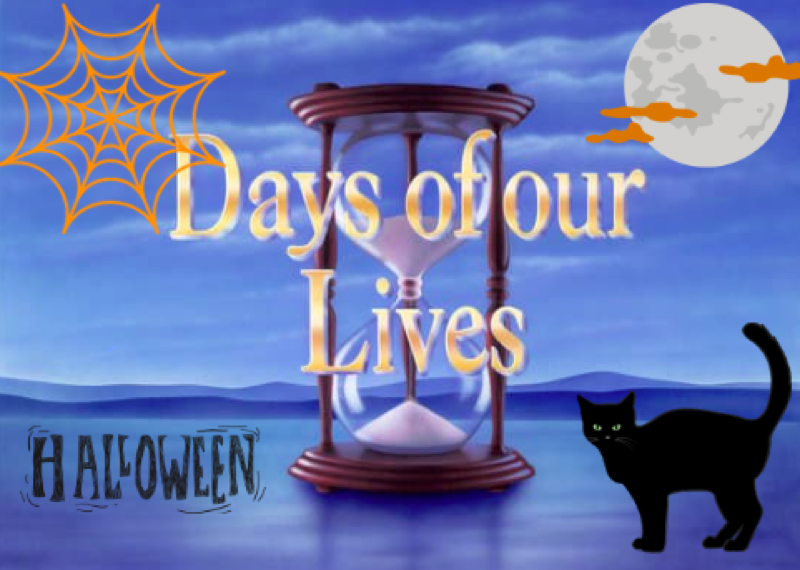 Days of Our Lives (DOOL) spoilers and updates offer fans a preview of the Day’s Halloween episode. What dastardly deeds will the Devil force Marlena Evans (Deidre Hall) to perform?

Days Of Our Lives Spoilers – It’s Only A Dream, Or Is It?

Days of Our Lives writers have made the past few Halloween episodes rather interesting but they have only been a dream. According to head writer, Ron Carlivati, this has worked out pretty well. However, those episodes have been nothing more than a dream. With the Devil back in Salem, writers have decided to do something a little different. Perhaps this year needed to be fantasy instead. What more of a Halloween fantasy than turning the Devil loose on Salem while he’s hiding in plain sight? What evils will Marlena stir up while possessed? It seems that Marlena will go to extremes to terrorize the residents of Salem, who will be on her hit list this year? Will Salem and its residence ever be the same again?

Days Of Our Lives Writer certainly believes that when the cat’s away the mice will play. However, when John Black (Drake Hogestyn) is away, Marlena does more than play. It seems that the Devil just may be loud enough to wake the dead. Marlena isn’t waking just any dead, but a few torturous dead people. Who will be visiting Salem this year? Among others, Deimos Kiriakis (Vincent Izzary) and Nick Fallon (Blake Berris), and possibly even Charlie Dale (Mike Manning) could come back to torment certain Salemites. Would Marlena turn Charlie loose on her granddaughter? Could other dead people be lurking around the corner? 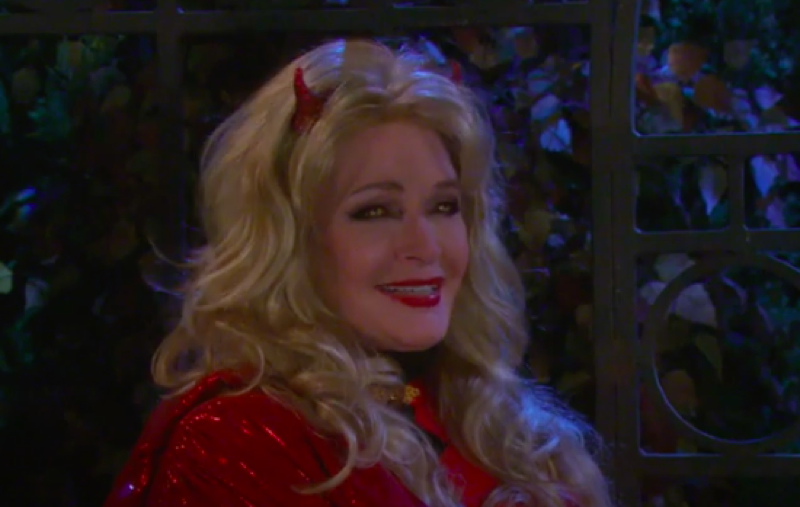 What’s The Difference Between Fantasy And A Dream?

Days Of Our Lives wanted to make this fantasy different than a dream. Unfortunately, that means that the people that Marlena brings back from the dead can actually hurt someone. Fans can also bet the bank that no one who comes back is looking to be nice either. Nicole Walker (Arianne Zucker) cheated on Eric Brady (ex-Greg Vaughan).

Nicole is also responsible for Deimos’ death as well. What will Deimos do to get even with Nicole? Nick attacked Gabi Dimera (Camila Banus) who killed him. Charlie was determined to get his hands on Allie Horton’s (Lindsay Arnold) baby for spite. Could one of these villains take their victims back to hell with them or even change places with them?

Marlena is certainly going to wreak havoc on Salem and this time the damage may not be able to be undone. Can Marlena be saved before someone gets killed? Will John survive to come to Marlena’s rescue? Can the evil that Marlena has released ever be contained again?