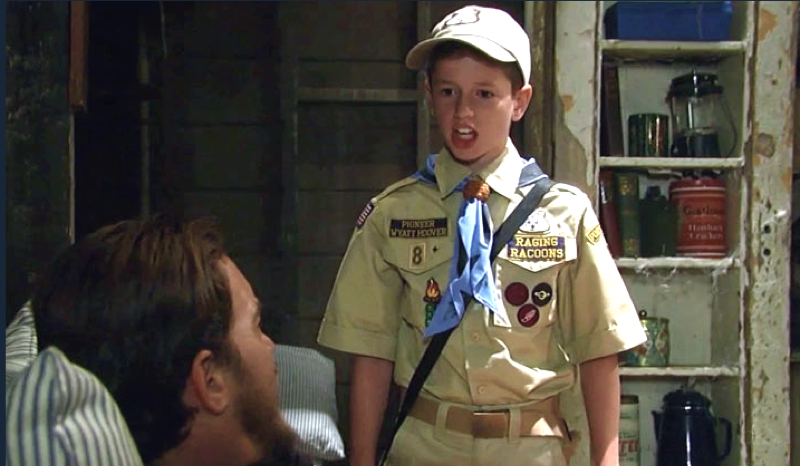 General Hospital Spoilers – Several connections To One Life to Live

If Wyatt Hoover the boy scout on General Hospital looks familiar it is because he is a soap vet. The character is being portrayed by Patrick J Gibbons Jr., who used to play Sam Manning on One Life to Live. His parents were Blair Cramer (Cassie Depavia and Todd Manning (Roger Howarth), and his sister Star Manning was played by Kristen Alderson.

Gibbons was in the role of Sam Manning from 2010 until the ABC soap was canceled in 2012. He also appeared in the short-lived online reboot of the popular daytime drama. At General Hospital, Patrick has been reunited with two of his former castmates. They are Roger Howarth who is currently in the role of Dr. Austin Holt and Michael Easton, who portrays Dr. Hamilton Finn. His former television sister Kristen Alderson originated but left her role as KiKi Jerome. 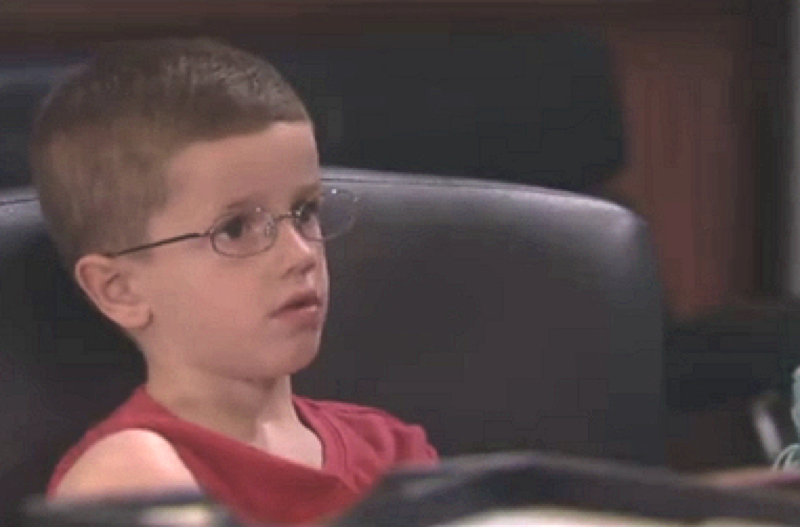 The Boy Scout Always Shows Up In The Nick Of Time

Wyatt first appeared in the Port Charles area in 2018 when he was a Raging Racoon scout. He found Peter August who was being held captive by Liesl Obrecht in a cabin in the woods. The scout’s instructions on where to find the bad guy was instrumental in his being set free. Wyatt was later admitted to General Hospital for a tonsillectomy.

Last week the faithful scout just happened to be in the woods when Scott Baldwin hit the ground and it was Wyatt who untangled the parachute and cut the cords loose. After later finding Obrecht’s good luck pendant near where Scott crash-landed he took the gem to General Hospital and gave it to Baldwin. Hopefully, this will not be the last encounter that Port Charles residents have with young Mr. Hoover and Patrick J Gibbons Jr. will return again to help PC citizens.