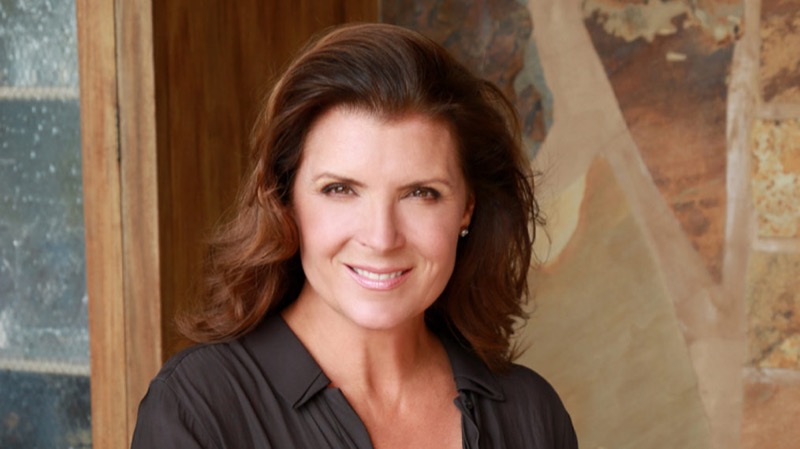 The Bold and the Beautiful (B&B) spoilers and updates tease that all who have witnessed Sheila Carter’s (Kimberlin Brown) many exploits were allowed to see her sinister intent. That classically wry smile was flashed as she lay, apparently unconscious, on the cliff house floor.

John Finn Finnegan (Tanner Novlan) was shocked to see his birth mother return to the scene of her moral crime. But she opted to sneak in through the side entrance while Steffy Forrester (Jacqueline MacInnes Wood) exited the front door.

Kudos to B&B for the wide-range shot that planted Finn in the middle of a deepening family crisis.

The scene where Sheila was talking directly to Stephanie Forrester (Susan Flannery) was eerie. The former rival is believed to not be in heaven, with the climate in Stephanie’s infinite abode being excessively hot.

The above provided a clear glimpse into Sheila’s broken mind. As Eric Forrester (John McCook) told her at the Sinn wedding reception, she’s sick. 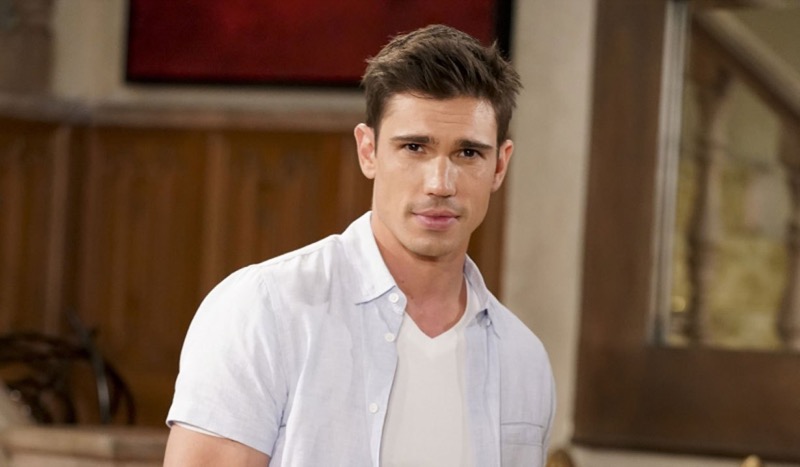 Sheila’s mental state hasn’t changed at all. That projects to great soap, but terrible trauma for Finn and those who he loves.

Soap fans can speculate if Sheila is somehow connected to the likes of Roger Thorpe (Michael Zaslow), from the legendary Guiding Light, or various other dastardly daytime fiends? They are cut from the same creatively great cloth.

The Bold And The Beautiful Updates – Steffy Forrester Was Spot On

Everything that Steffy passionately told Finn was spot on. Sheila is an unpredictable, major threat.

Finn had trouble digesting the reality of who his birth mother is. But he came around after having some time to think in the guest house.

However, Sheila’s reappearance alters the trajectory of her game. She realized that Finn was convinced by Steffy to stand guard over Hayes Forrester Finnegan (Samantha Worden and Piper Harriet). But that proved to be a momentary roadblock for one of daytime’s all-time leading villains.

Finn is a good soul. He’s seemingly never encountered anyone like Sheila. On top of that, about ten miles high is the fact that she is his mother.

The audience heard her say that she is part of the Forrester family, no matter what they say. The resulting ploy at the cliff house opened a new angle, with Sheila play-acting as part of an attempt to forge a bond.

So, B&B fans can imagine how this latest scheme will impact Finn’s relationship with Steffy. Sinn just got back on track. Now, Sheila intends to knock them off it.