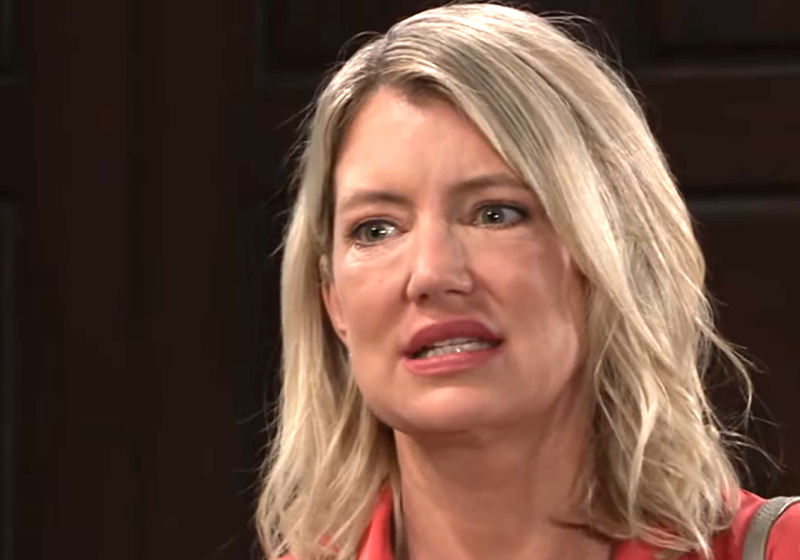 General Hospital (GH) spoilers and updates tease that Sonny Corinthos (Maurice Benard) will tell Carly Corinthos (Laura Wright) that Nina Reeves (Cynthia Watros) knew he was alive all of this time. Not only that, but Nina developed a fantasy romance with “Mike.” When she is forced to face the consequences, will she accept the punishment or completely snap?

GH spoilers reveal that Nina was able to keep her romantic fantasy going for eight months. There were a few times when her secret about Sonny came close to being exposed, but she always managed to keep the truth from coming out. At least, Nina was able to keep it under wraps until Sonny nearly died in the fire. Sonny was only in the building to save Nina, so it’s ironic how he saved the person that’s been hurting him all of this time.

Sonny is furious over Nina’s deception but it’s not just about Sonny. It’s about what Nina put Carly Corinthos (Laura Wright) and the children through. It’s one thing to want revenge, but it’s another to make innocent people, especially children, suffer. Nina might have thought that 24 hours would have calmed Sonny down. However, she is mistaken about that. 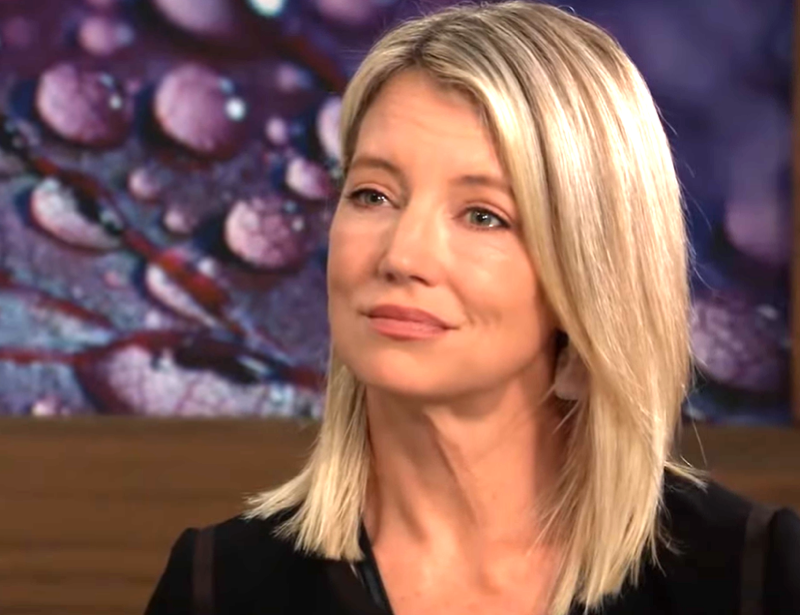 General Hospital spoilers reveal that Sonny hasn’t told Carly about Nina’s deception yet. One reason might be because he knows Carly will fly into a rage and he wanted to enjoy being reunited first. Another reason might be that Sonny is still processing everything that happened.

It is teased that Carly will explode at Nina, which is understandable. Then, during the week of October 4, Carly will tell Sonny her opinion on what motivated Nina’s deception.

It is confirmed that Nina will have to face the consequences of ruined relationships. Jasper “Jax” Jacks (Ingo Rademacher) will feel that he’s partly to blame. At first, Maxie Jones (Kirsten Storms) will try to get everyone to have some compassion. However, Maxie later apologizes and then makes a realization about a friendship. So, Nina might lose Maxie’s support.

Another person Nina might lose is Wiley Quartermaine-Corinthos (Erik and Theo Olson). If this happens, how will Nina handle it? Will she accept the consequences of her actions or could she spiral out of control?

What do you think is going to happen with Nina once the truth comes out about her deception? What will Carly do and could Maxie end her friendship with Nina? Will she ultimately lose the ability to see Wiley, too? We will have to keep watching the ABC soap to see how this story develops.