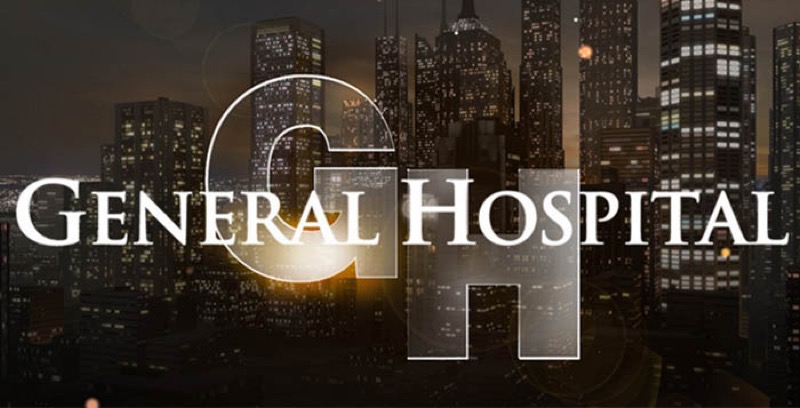 General Hospital (GH) spoilers and updates tease that three of its stars have booked roles in an upcoming Christmas movie titled Most Wanted Santa. Donnell Turner, Teresa Castillo, and Mark Lawson are the GH fan favorites who have been cast in the new Christmas-themed film.

Fans may recall that Lawson played the role of Dustin Phillips and Teresa Castillo played Sabrina Santiago on the daytime soap opera. Meanwhile, Turner is still part of the soap and playing Curtis Ashford. In the holiday film, Castillo will play the role of Carly Loze, Turn as Chris North, and Lawson as Matthew McDowell.

The production of Most Wanted Santa is underway and it is directed by Kristin Fairweather. It is penned by Kathryn Down, who’s also known for her work in Season’s Greetings, which starred Laura Bell Brundy.

In an Instagram post, Fairweather said that “Day 1 in the books” was a good day. Castillo also took to social media to share behind-the-scenes snaps with Mariscela Mendez, the film’s director of photography. 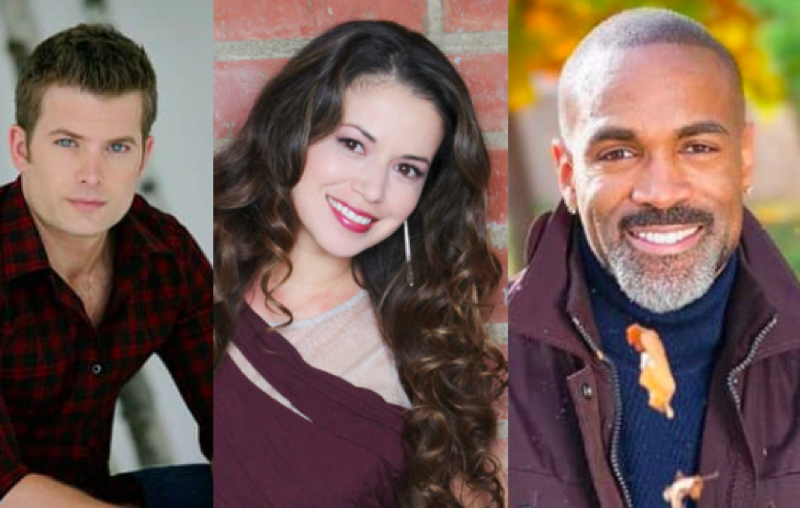 “My jaw dropped when I walked on set yesterday and saw this badass Latina, Mariscela Mendez, behind the camera as director of photography,” said. She added seeing Mendez command the room made her feel very proud. In the photo, Castillo can be seen wearing a police badge on her jeans so it’s safe to assume that she may be part of the police force.

As for Lawson, he also updated his followers about his latest project. He shared a short video of him trying to run his lines with his daughters joining him in the background. He didn’t say if the script was for Most Wanted Santa, but he posted the clip on the same day the film started its production.

As for Turner’s alter ego, Curtis Ashford will receive some information from Sam McCall (Kelly Monaco) regarding Drew Cain’s (Cameron Mathison) disappearance. Curtis will try to get rid of her from The Savoy since Jason Morgan’s (Steve Burton) bachelor party will be held there. Sam will find it odd so Curtis will spill that it’s all about Jason’s mini party. Nevertheless, Sam won’t be thinking of Jason at the moment because her focus is on finding Drew.