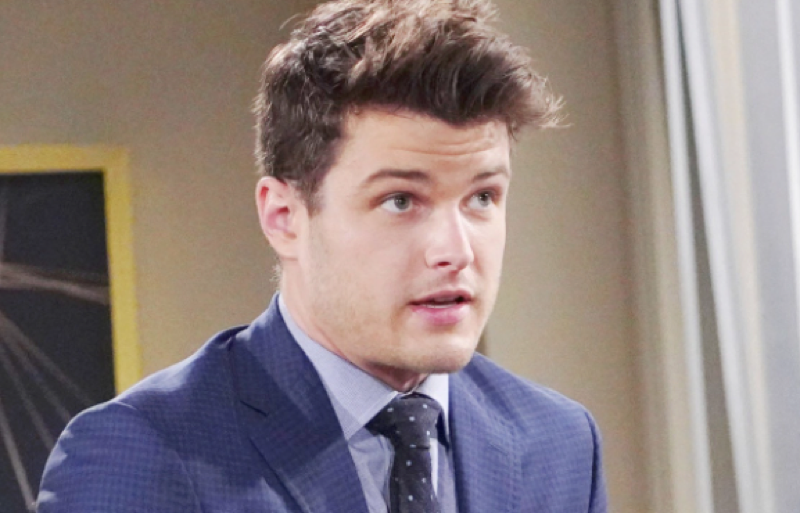 The Young and the Restless (Y&R) spoilers and updates tease that Kyle Abbott (Michael Mealor) makes another needless mistake. The character Mealor is portraying believes that he’s protecting loved ones by keeping them in the dark about the Locke situations. Yes, more than one matter has developed since Tara Locke (Elizabeth Leiner) came back into his life.

Kyle chooses to deceive his father after Tara and Harrison Locke (Kellen Enriquez) arrive at the Skyle engagement party at Society. That furthers a reactionary strategy that’s being used with Jack Abbott (Peter Bergman) and is also a replay of how Summer Newman (Hunter King) was initially handled.

The Young And The Restless Spoilers – Resetting The New York Stage

As has since become known, Kyle and Theo Vanderway (Tyler Johnson) were living the high life in New York during the period of time that is being mined. Kyle met Tara at one of the many parties he attended and they maintained close contact for a while.

Theo, who is running a boutique business in Paris, France, that was part of Dina Mergeron’s (Marla Adams) estate, happened upon Tara and Harrison during a business trip to New York. Theo’s belief that Harrison strongly resembled Kyle and the tell to Sally Spectra (Courtney Hope) has enabled the developing drama. 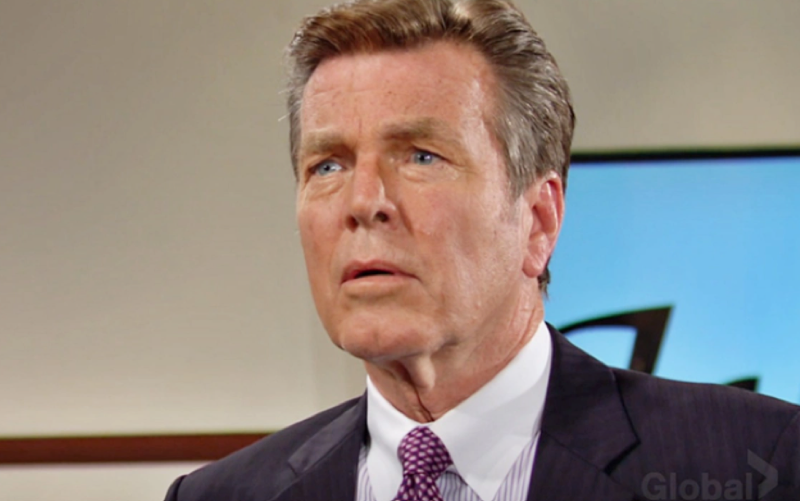 Tara did what Kyle is trying to do. She wanted to protect Kyle from Ashland Locke’s (Richard Burgi) wrath by never revealing Harrison’s supposed paternity.

Most importantly, Tara felt it best that Harrison is raised within a married family. Ashland’s position and power afforded Enriquez’s character a projected, ideal life.

However, is it fair to also assert that Tara was looking out for herself by keeping the so-called truth from Kyle until now? Yes. That’s demonstrated by the fact that Ashland has learned about the New York connection and is reacting as most would to that type of news alert.

Kyle covers Tara and Harrison’s unexpected appearance at the engagement party with a story. But that effort won’t hold for long.

Jack needs to know the truth and he will. Kyle’s realization that he needs paternity proof ties into the coming reveals in this storyline.

If Harrison is an Abbott, then he’s destined to drop the Locke name. That telegraphs to a struggle between Kyle and Ashland, with Jack defending his son and grandson in the coming days.