British royal family news shows that Kate, Duchess of Cambridge, has debuted a book of photographic portraits. The pictures were taken during the UK’s mandated coronavirus lockdown and Kate said she hoped they would provide a lasting picture of the pandemic long after its epic impact has passed.

Kate is married to Prince William who will one day ascend the throne, following his father Prince Charles, and the current monarch Queen Elizabeth.

She began the high-profile project in 2020 in conjunction with the National Portrait Gallery. At that time the project extended an invitation to the public to submit photos that were taken during the lockdown.

The contest was hugely popular and over 30,000 pictures were sent in. Kate, together with a panel of judges, narrowed the number of portraits to just 100 representative images.

These photos were displayed in digital and community exhibitions prior to the book announcement. 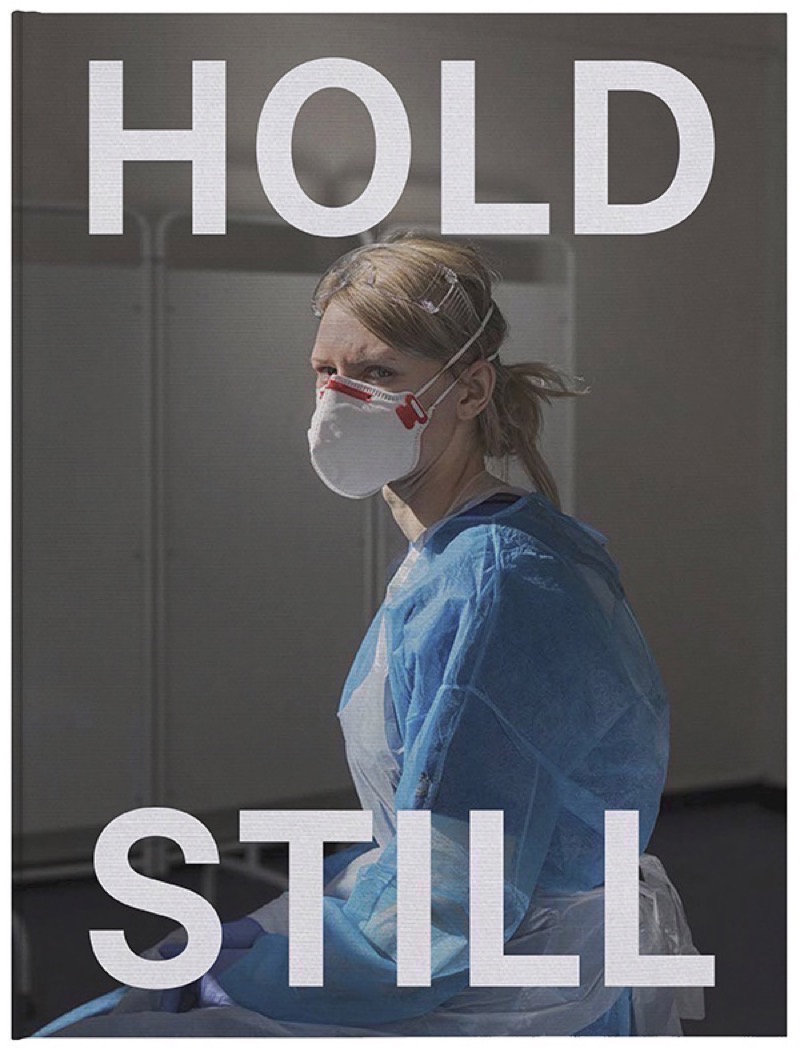 Kate wrote the introduction to the book titled Hold Still: A Portrait of Our Nation in 2020: “I wanted to use the power of photography to create a lasting record of what we were all experiencing – to capture individuals’ stories and document significant moments for families and communities as we lived through the pandemic,” it reads.

The book debuts on May 7, exactly a year after the project was launched. The proceeds from the book will be given to the National Portrait Gallery and the British mental health charity Mind. 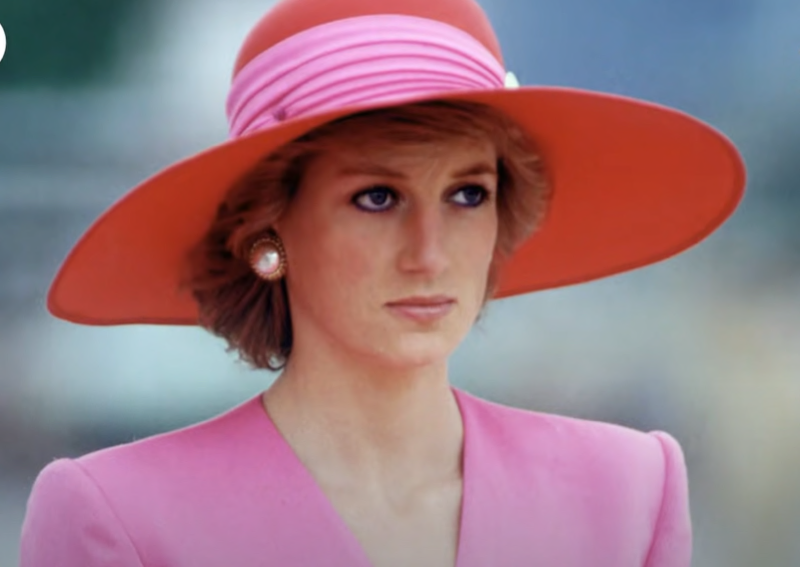 Royal Family News: Kate Middleton Has Had A Remarkable Year

The book news is likely a welcome distraction for Kate who, along with the rest of the royal family, found itself the center of controversy after Prince Harry and Meghan Markle launched an unprecedented war of words against them.

Talk meister Oprah Winfrey invited them to spill all the dirty family linen and they did so with glee in a program that aired on March 7.

Kate was the first person to be verbally slapped down in the interview, with Meghan telling the world that her SIL made her cry before her wedding. There were other accusations, many of them debunked and discredited by experts and family members alike.

The palace issued a statement that any issues remaining between the Markle’s and the royals would be addressed internally and in private. The Markle’s have gone on to leak private conversations since the interview.

The Bold And The Beautiful (B&B) Spoilers: Zoe And Quinn Connect – Will They Get Carter To Trust Zoe Again?