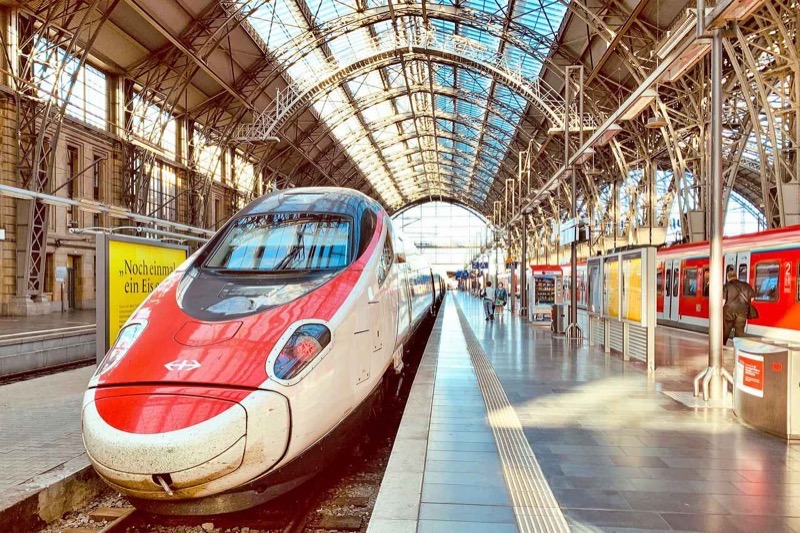 As the travel industry seeks ways to reduce carbon emissions generated by air travel, Germany is encouraging people to use trains for domestic routes.

The world celebrated Earth Day on Thursday, April 22, 2021, and the travel industry is taking things seriously. The industry is seeking ways to reduce carbon emissions generated by air travel. Germany has come up with a plan to reduce these carbon emissions by encouraging people to rather use trains for domestic routes instead of planes. 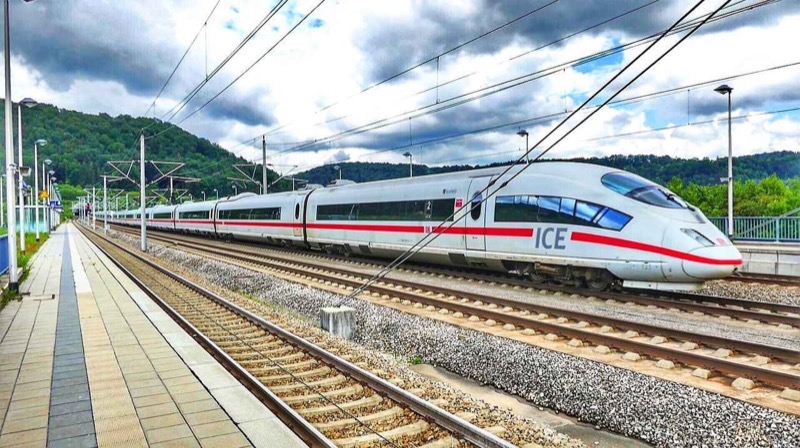 Working with Lufthansa, Deutsche Bahn has already revealed plans to launch extra-fast DB “Sprinter” trains from five extra cities to Frankfurt Airport. This will be part of the expansion of the Lufthansa Express Rail network.

With high-speed trains, the rail journey from Munich to Cologne will be shortened to less than four hours. On top of this there will be direct trains to Frankfurt Airport twice daily, and to and from Munich and Nuremberg in three and two hours respectively, while there will be no additional stops along the way.

The timing of the trains will be precisely coordinated with the departure and arrival times of flights at Lufthansa’s hub. This will allow travelers from outside Frankfurt to avoid using domestic flights but still arrive in time to take a longer flight out of the airport.

The German Aviation Association states that aviation accounts for 2.8 percent of global CO2 emissions. According to the association, the share of air transport in global warming as a whole is from 3 to 5 percent. The Master Plan for Climate Protection in Aviation states that German aviation companies have committed to a goal of the carbon-neutral airport and flight operations.

Should the scheme be successful, the German Aviation Association and Domestic Bahn are hoping that approximately 4.3 million people will each year choose to travel by train, instead of using planes for domestic flights. 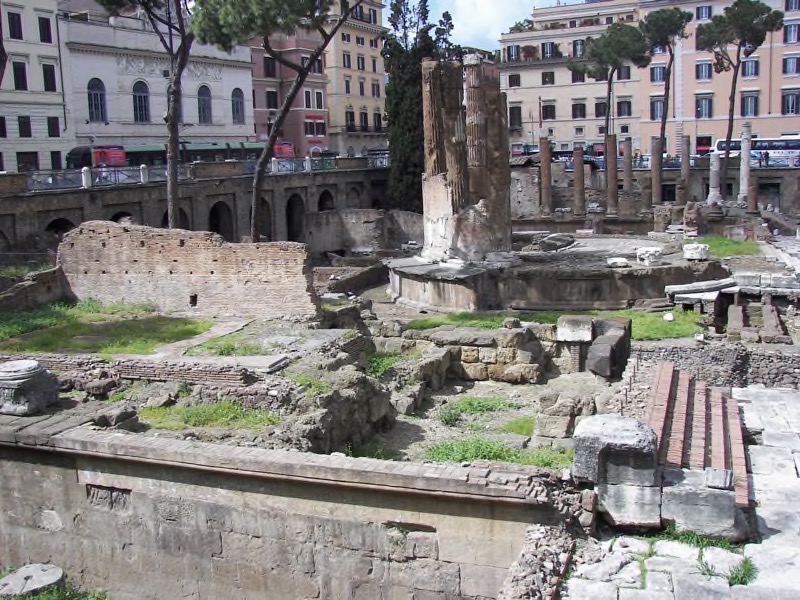 According to the association, the ongoing COVID-19 pandemic has brought air traffic worldwide virtually to a standstill. Along with this, however, the associated C02 emissions have been reduced. While this is a good sign, obviously the demand for air transport will increase again once the pandemic is eventually over. Even if this happens gradually over a long period of time, the association is convinced that climate protection continues to matter to all of us in the world, meaning that everyone must act sustainably and effectively.

However, it is necessary to also keep in mind the economic impact of the pandemic on aviation. Read more about the plans underway on the German Aviation Association’s website.

The Bold And The Beautiful (B&B) Spoilers: Zoe Repays Quinn, Reminds Eric Why He Fell In Love