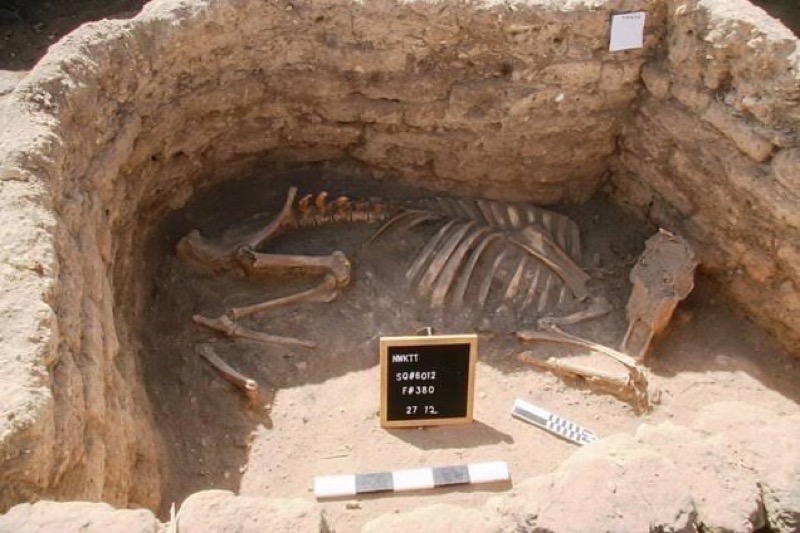 An ancient pharaonic city dating back some 3,500 years has been found near Luxor and is Egypt’s equivalent to Pompeii.

The Egyptian government is excited over the discovery of an ancient pharaonic city near Luxor, which is believed to date back some 3,500 years. The government is hoping the new discovery will eventually boost tourism in Egypt with its fascinating finds and state of preservation.

City At ‘Palace Of The Dazzling Aten’

The discovery was first made in September 2020, close to the Colossi of Memnon, the two huge stone statues of the pharaoh who was the greatest builder in Egypt. The city is also near to the Temple of Ramesses III at Medinet Habu, as well as the Ramesseum, or mortuary temple of Pharoah Ramesses II. Besides the palace, the city also housed administrative buildings, other palaces, and a temple dedicated to the god Amun. On the site, there is also a desert altar, called the Kom al-Samak. 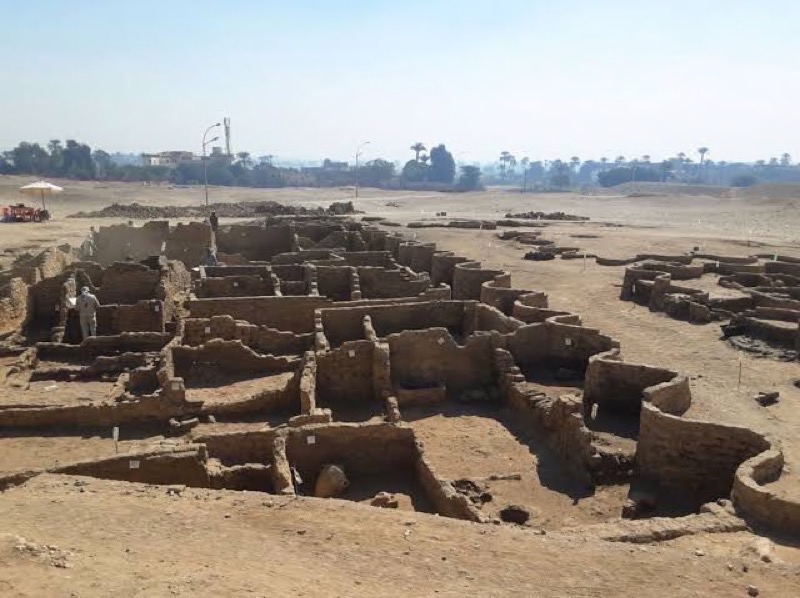 This ancient city has been revealed to be part of a palace built for the jubilee of Pharoah Amenhotep III at Malqata. The pharaoh ruled here between approximately 1386 and 1353 BCE. On the site is a vast residential area with houses and workshops which provisioned the palace. This area stretches alongside the Nile for more than 4.4 mi (7 km).

Almost the entire city was built from unbaked mud bricks, most of which have since decayed. However, the director of the Ancient Egyptian Heritage and Archaeology Fund, Peter Lacovara, compared the new discovery to an ancient Egyptian Pompeii. He said here, you can walk down the streets of a village from 3,500 years ago. Lacovara told Lonely Planet, “What is remarkable about the latest discovery is its amazing degree of preservation.”

A 3,000-year-old city—the “largest city ever found in Egypt"—was just discovered buried beneath the sands of Luxor. https://t.co/iTRixzD0gK pic.twitter.com/dQzGk2xYY2

Lacovara said some of the houses found here were preserved up to a height of 3 m (10 ft). He said much of the contents of the houses were still intact, “including tools, kitchens and pottery vessels – many with the beautiful blue painted decoration known as ‘palace ware.’”
‘The Rise of Aten’ 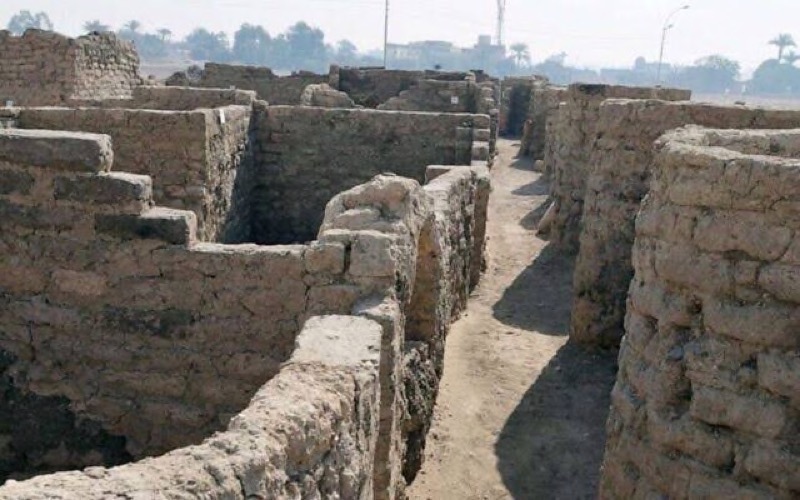 The pots bore inscriptions that name the city as “the Rise of Aten,” and date the pottery to the jubilee of Amenhotep III. Another was inscribed with the name of “the domain of the dazzling Aten.” This was the name of the temple built at Karnak by Amenhotep’s son, Akhenaton. He was known as the “heretic pharaoh” who ruled after Amenhotep III with his wife, Nefertiti.

The director said this latest discovery demonstrates the richness of the archaeology in this area and stresses the need for the fascinating find to be preserved and protected as a national park for Egypt.

Most visitors to Egypt have explored the temples and tombs of the ancient pharaohs. This new discovery will be a wonder for travelers to explore and gain a feeling of what it was like to live in ancient Egypt under the rule of the Pharaohs.

More information can be found on the website of the Ancient Egyptian Heritage and Archaeology Fund here.