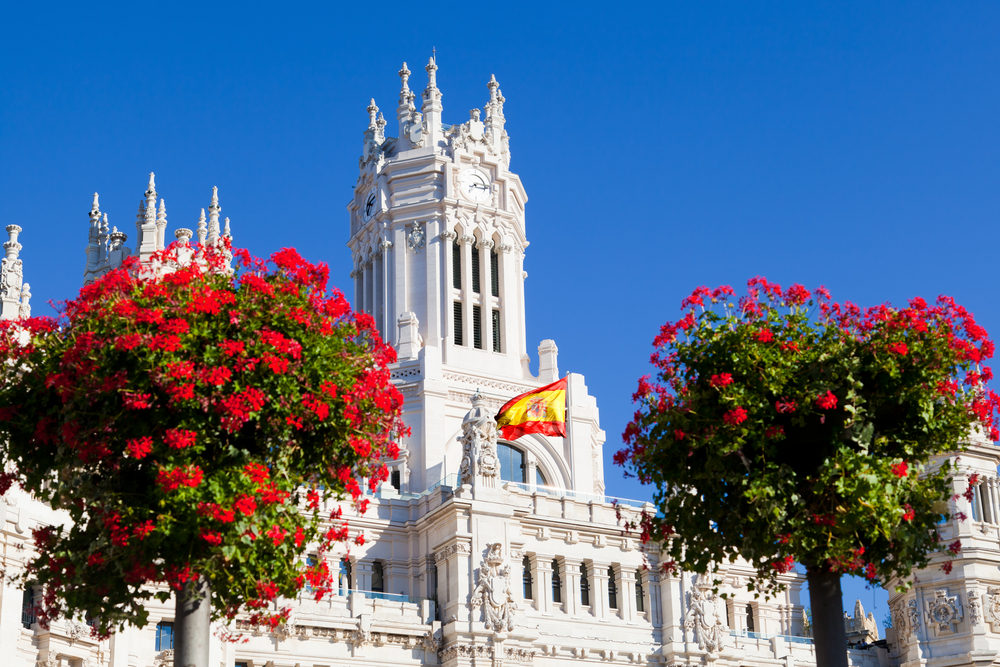 Good news for travelers from the UK as Spain lifts its travel ban. However, all travelers, whether arriving by air or sea, must be able to show a negative PCR test taken less than 72 hours prior to arrival. Meanwhile, restrictions continue on flights from South Africa and Brazil until at least mid-April. US visitors can only enter Spain if they have very specific requirements.

Spain To Lift Ban On Travel From The UK

Spain made an announcement on Tuesday that the European country is lifting its ban on air and sea arrivals from the UK. The ban has been in place since December 2020 in an effort to contain the possible spread of a new COVID-19 variant, first detected in the UK.

Restrictions were put in place on flights from South Africa and Brazil for the same reason, but those will remain in place until mid-April, after the current period ends on March 30. Restrictions on travel from the UK will not be renewed on that date. 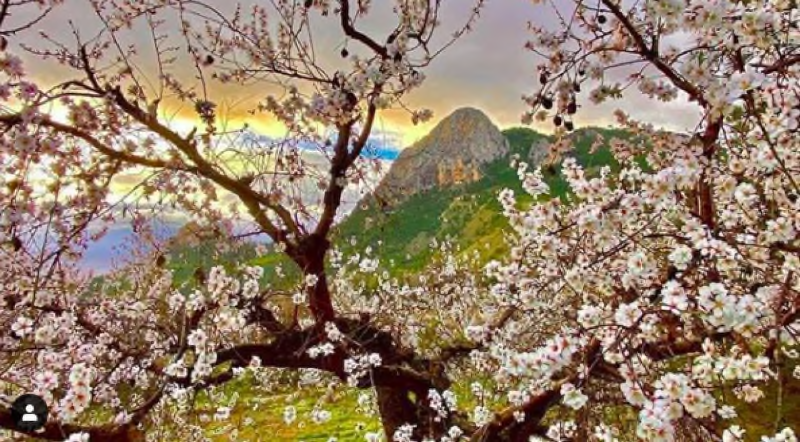 The announcement was made by the government spokesperson, Maria Jesus Montero following a cabinet meeting on Tuesday. She said Spain is considered a safe destination as the country is strictly following the recommendations of the World Health Organization and other medical experts. However, UK travelers visiting Spain must show a negative PCR test, taken 72 hours prior to arrival.

Ironically, the change in Spain’s policy comes at a time when the British government has announced on Monday that fines of £5,000 (€6,000) will be imposed on any travelers wishing to travel overseas for vacation purposes. Currently, the UK has a ban on foreign travel except for work, health, or other essential reasons. Meanwhile, that ban comes up for review in April. 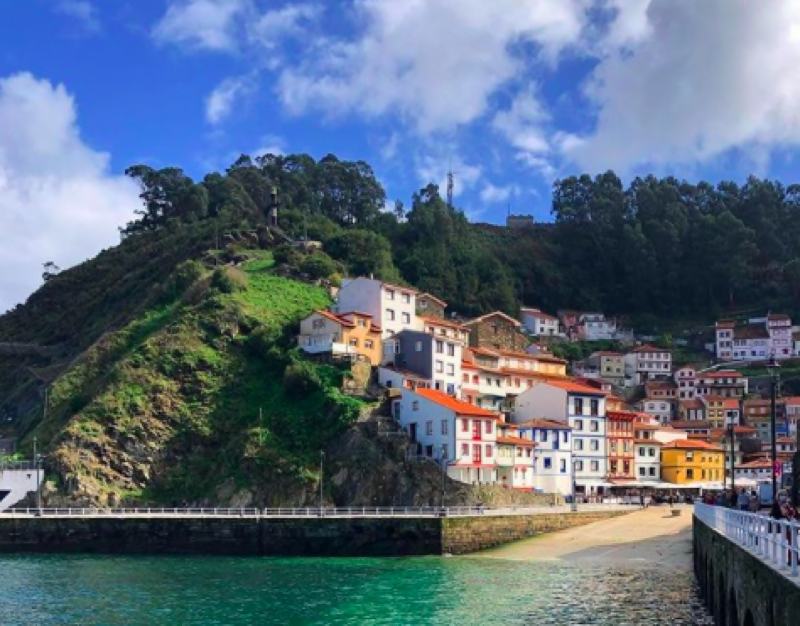 Germany has also extended its restrictions on travel after a spike in coronavirus infections. Germans are being told to stay at home between April 1 and 5. However, at a news conference, government spokesperson Montero ruled out the possibility of Spain introducing similar strict home confinement over the Easter holidays. 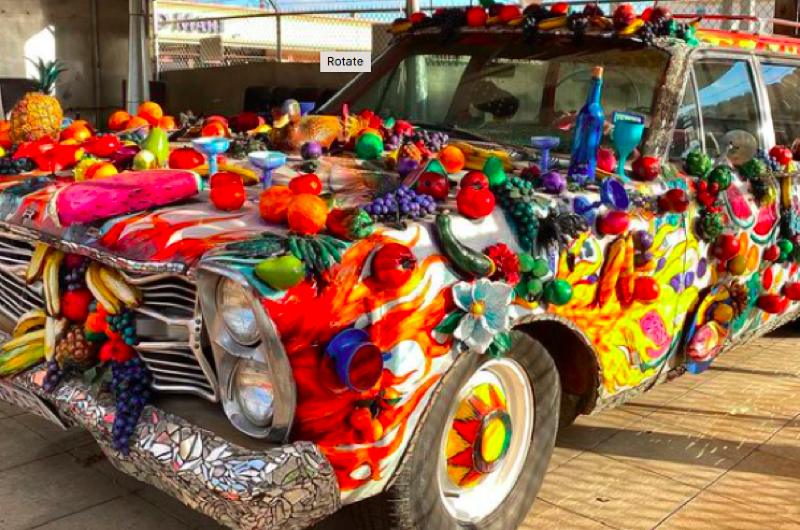 Meanwhile, authorities in Spain are facing criticism for their dual approach to the coming Easter break. On the one hand, all regions of Spain will be placed under a perimeter lockdown over the Easter holidays. This means that no one can enter or leave their region of residence without a fully justified reason. However, the Spanish government is not imposing similar rules on visitors from Europe or the UK. As reported by El Pais, Monday saw the European Commission calling on Spain for “coherence” regarding its domestic and international COVID-19 travel restrictions within the 27-country EU bloc.

Some regions of Spain recently softened restrictions by making curfew hours later, changing from 10 pm to 11 pm. Restaurants that had to close at 6 pm can now stay open until 10:30 pm. This is a great relief for Spanish citizens and residents, as finally, everyone can go out to dinner, which was impossible before.