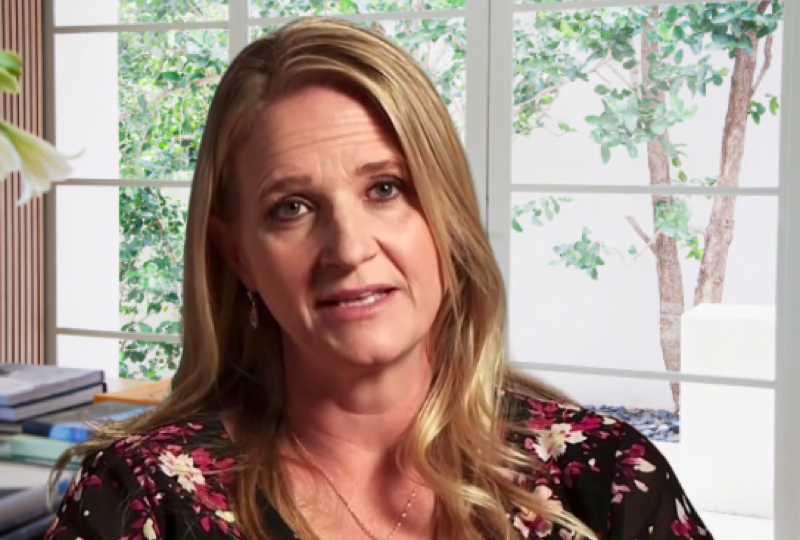 Sister Wives spoilers and updates tease that in a recent interview, Christine Brown revealed her thoughts about the recent stressful drama going on between Kody Brown and Meri Brown. Fans of the show have always spoken out about how sad and heartbreaking it is to watch the struggling relationship between Meri and Kody.

Just recently, fans were delighted when Meri had a girl’s time with one of her close friends, and they implored her to do it often as she was so positive and cheerful in the video.

Sister Wives Christine Brown made headlines when she admitted that she still gets jealous of her co-wives. She revealed that she hated it immensely when Kody would shower at Meri and Janelle’s place but not at hers, adding that Kody only changed his ways when Robyn joined the family in 2010. 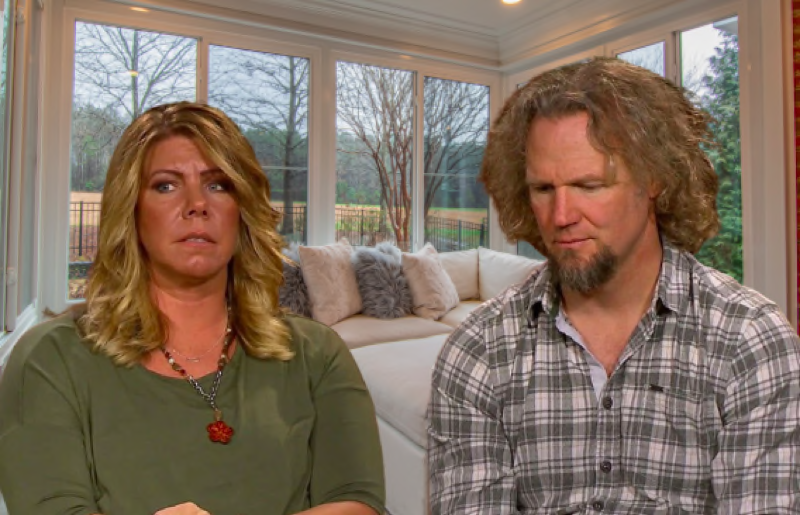 She has also once stated that she wasn’t ever going to live under one roof as a plural family again since it was so stressful and that she never felt as if she was the “queen wife” or “queen mom,” but rather that she felt like a “basement wife.”

In a family meal, Christine spoke out that she’s “sure everybody hates me all the time. And then when we get together for family gatherings, I’m like, ‘Why would I want to go? Because it’s just going to be a hostile environment and no one there even likes me.'” 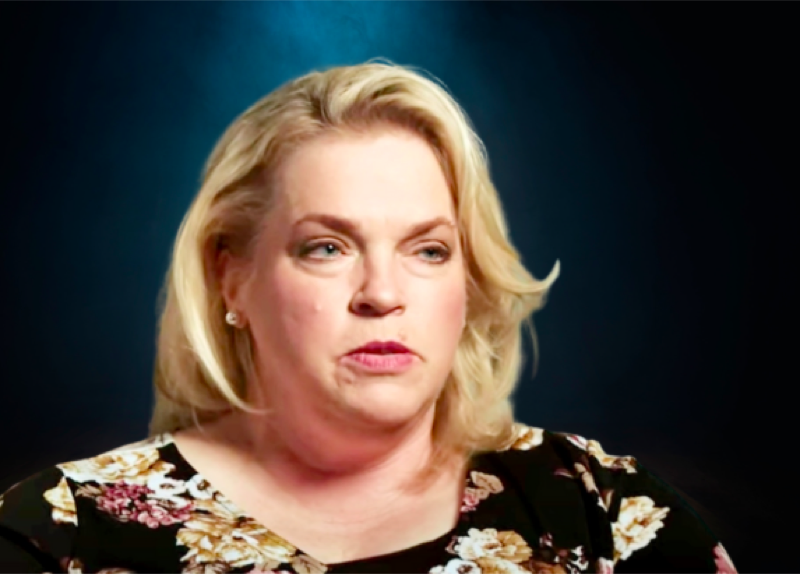 So it’s not been an easy marriage for her, but she says that watching Meri and Kody’s relationship deteriorate over the years has been something that breaks her heart.

When fans expressed concerns over the wives having the right to leave the marriage, Kody agreed that any of them could leave if they chose to, but that he doesn’t feel like he had the right to tell any of them to leave. Christine notably comes from a long line of polygamists, but most of her relations have left their polygamist life behind, and fans are wondering if it will ever be her turn.

Despite her own rocky relationship with Kody, she has admitted that “It’s been really, really sad. Every relationship goes through hard times, but it’s super heartbreaking to watch.”  She further added that she knows that Meri is a positive woman and that her hopes are for things to get back to what they used to be between Meri and Kody.