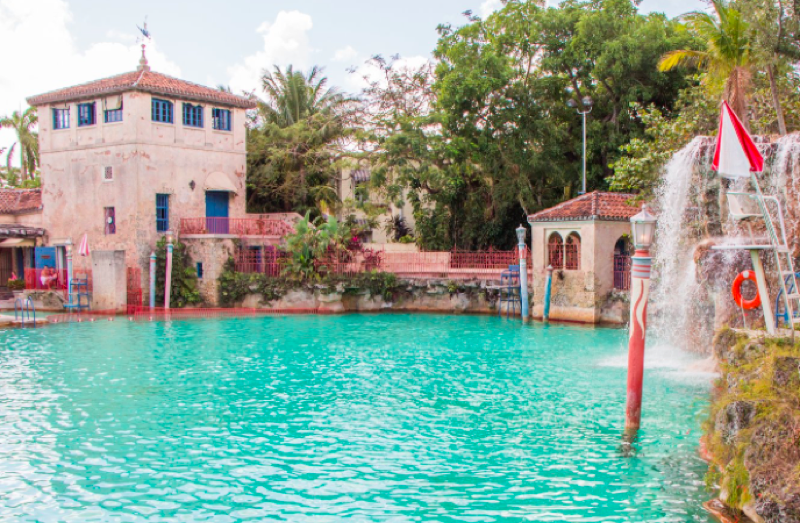 Miami is one of the top vacation destinations in South Florida, with its beautiful beaches, great weather, entertainment, history, and culture, but it also has a truly beautiful side.

People travel to Miami in South Florida for the sun, sand, and great weather. When not on the beach, visitors explore the gorgeous Art Deco District in Miami Beach, with all its wonderful buildings. However, there is another side to this sunny city, which is slightly off the beaten tourist track. Here we look at a place where the humans are caged while the monkeys run wild, a tropical paradise, and a pool designed like a Venetian grotto.

When thinking of zoos, normally it is the poor creatures in the cages, while humans wander around gawping at them. Things are done differently at Monkey Jungle in Miami. Here the humans are caged while the monkeys run free.

Spread over 30 acres, the wildlife park was first established in 1933. The idea was to exhibit and study various endangered monkeys within a semi-natural habitat. This was the plan of Joseph DuMond, who initially released a small pack of Java monkeys from Southeast Asia on a 10-acre patch of land. 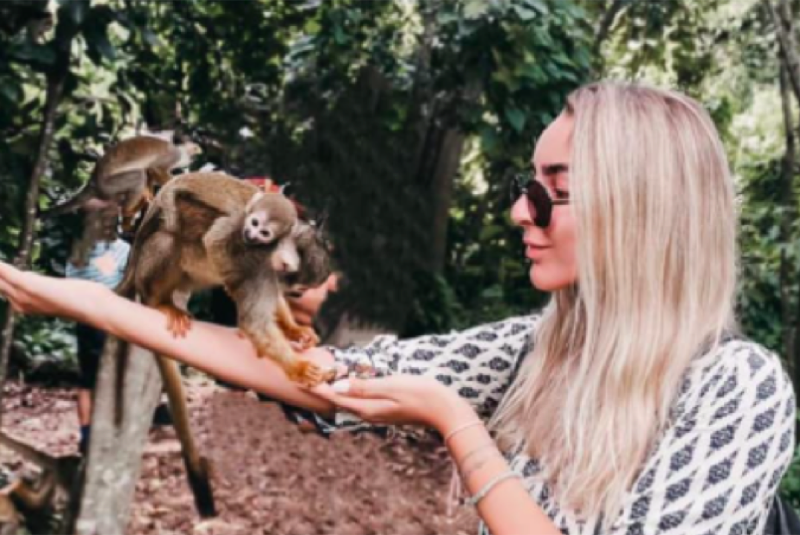 The wildlife park became so popular, it was expanded to its current 30 acres. Initially, there was a problem with the Java monkeys attacking visitors, so DuMond came up with the idea of the tunnel cages running through the habitat.

Nowadays, Monkey Jungle is home to around 400 primates of 30 species, including gibbons, orangutans, howlers, and more. While the monkeys enjoy their freedom in the trees, humans walk through tunnel cages to view them in their natural habitat. However, when enjoying a rainforest tour, you could meet some of the residents upfront and personally.

The Kampong is one of five gardens belonging to the National Tropical Botanical Garden. Four are located in Hawaii, while one – The Kampong – is set in Miami. This is because it is the only major American city with a tropical monsoon climate, perfect for a horticultural laboratory.

The garden is located in the Coconut Grove neighborhood of Miami and is a botanical garden spreading over nine acres. This lush tropical paradise was originally the estate of Dr. David Fairchild, one of the most famous plant explorers in history. Fairchild introduced around 200,000 varieties of exotic plants during the late 19th and early 20th centuries.

The gardens are named for the traditional Javanese word for an enclosed village. In fact, the English took the word “Kampong” and now use it to describe a compound.

Fairchild experimented with a number of exotic flora from all over the world, including avocados, bananas, carambola, and mangos. He wanted to establish their suitability in Miami’s tropical climate. Now this beautiful tropical paradise is open to the public, but only by advance reservation. Bookings can be made via The Kampong website. 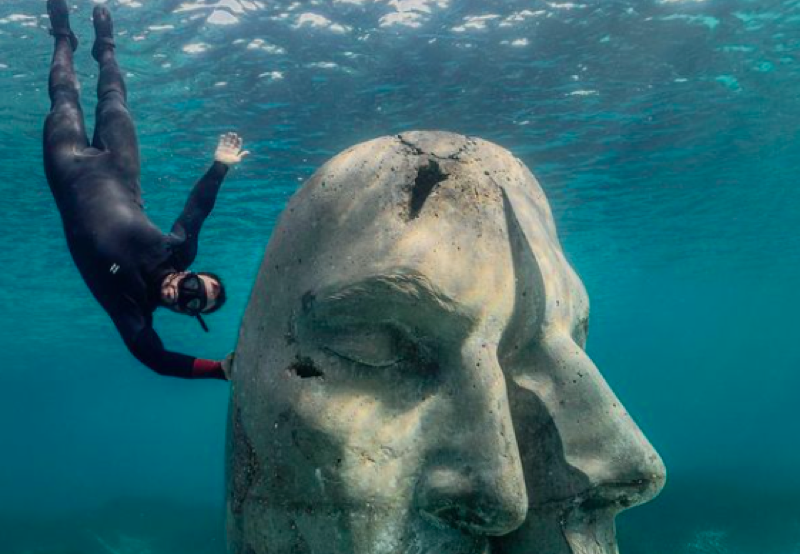 This next beautiful place is in Coral Gables, an 18-minute drive from Miami. The Venetian Pool is the only swimming pool protected by the National Register of Historic Places. It is also the largest freshwater swimming pool in the USA. What makes the Venetian Pool unusual is the fact that the pool is emptied and refilled every day in summer to ensure the water is fresh and clean.

Thanks to its unique filtering system, the water in the pool is always a clear shade of blue. At first, it was refilled from artesian springs on the site. However, as this was draining local aquifers, a new system was devised, which drained the pool water back into the aquifer, allowing for natural filtration.

The pool was built in 1924 in what was originally the remains of an abandoned coral rock quarry. It was modeled after a Venetian grotto with the plan of bringing a little Mediterranean style to the USA. A scenic bridge overlooks the pool, as well as mooring posts for gondolas. This feature was regrettably later scrapped. In the area surrounding the pool, a number of natural grotto caves can be explored.

The beautiful Venetian Pool is a popular place for keeping cool in the summer months. It is also used for musical events, including symphony concerts, due to the natural acoustics of the empty quarry.

Visit the beautiful side of Miami, Florida, on your next vacation, exploring everything nature has to offer.