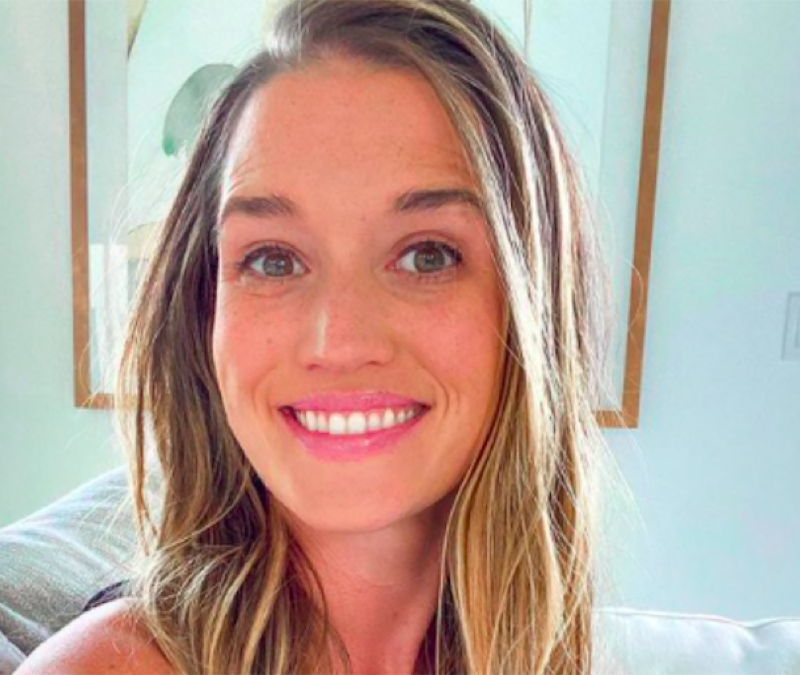 Bachelor Nation spoilers and updates tease that information comes regularly from Jade Liz Roper about their third baby, Reed. Many ABC fans think that Jade and Tanner Tolbert make great role models as parents. However, sometimes Jade gets very candid about her role as mom. And fans really like that she empowers women when she does that. Now, she shared a very special photo of Reed and herself just minutes after his birth.

The Bachelor Nation star took to her Instagram on March 25 and posted up a candid photo of herself. Actually, sometimes she shares the really raw side of childbirth. And back in August, she shared a photo of herself in her underwear as she cradled baby Reed. She and Tanner Tolbert from Bachelor in Paradise opted for a homebirth for Reed. And, fans saw some incredibly intimate photos of her birthing her son in a water tub.

Bachelor Nation spoilers and updates from Jade Roper came 100 days after the birth of Reed. She shared photos of herself in the water with Reed. She said, “I reached down and pulled you into my embrace; you held on to me and I held on to you,” And, she went on, talking about how she will always be there for her son when he needs her. In her latest photo, she recalled how minutes later, she breastfed him for the first time. 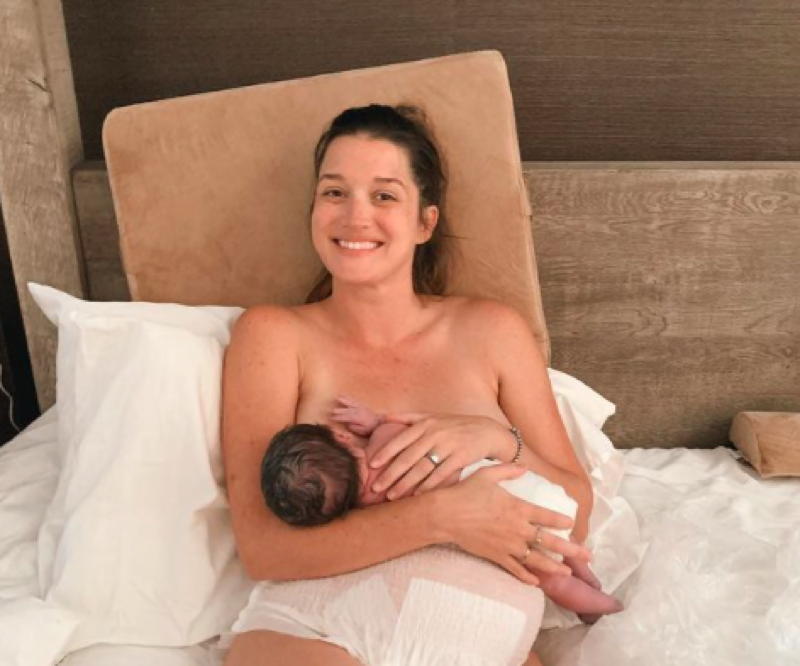 Bachelor Nation spoilers and updates from Jade Liz Roper revealed that she wore only a postpartum diaper. Meanwhile, she cradled Reed to her chest so he could enjoy his first feed. In her caption, Jade spoke about the first time that Reed latched onto her. 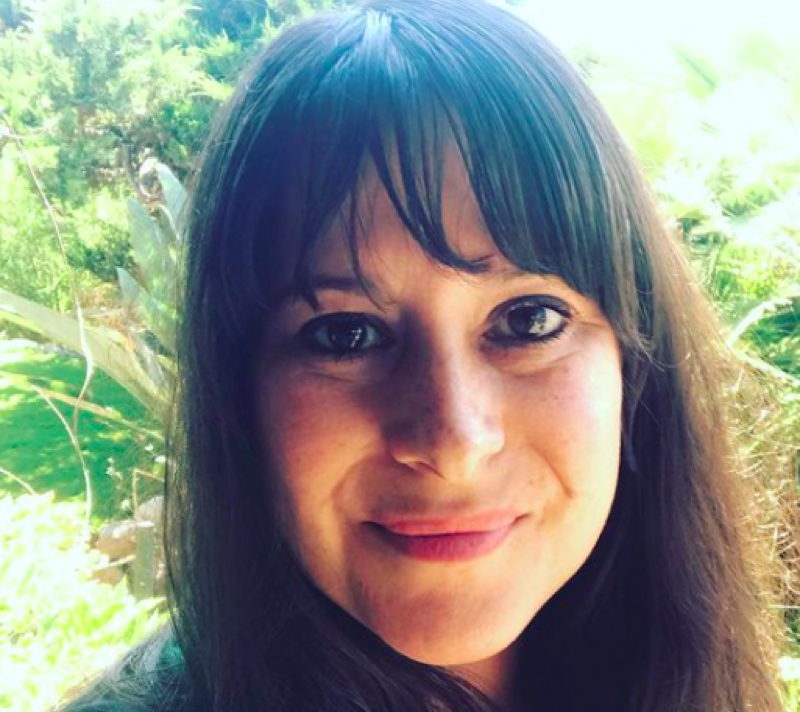 She said that it made her wish the moment could last for a longer time. Calling it a “golden hour,” Jade explained how she felt when her son met her eyes for the first time. That came when she “pulled” him “from the water of the birth pool.”

The Bachelor Nation spoilers and updates from Jade somehow express the deepest emotions a new mom experiences. And fans love it that her often raw posts “empower” women. Jade described her utter exhaustion and pain. But, her contentment overshadowed all of that. One fan commented, “You are an inspiration 💗” And another one noted, “Love how you show all parts of the process.”

In the comments, Bachor Nation star, Tanner joked about Jade wearing the mom diaper. He said that he wanted to caption it as a “diaper genie.” However Jade wouldn’t let him. Still, he slipped in his caption idea for the spoilers in Jade’s hashtags.

Remember to check back with us often for more Bachelor Nation spoilers, news and updates from Jade Liz Roper.