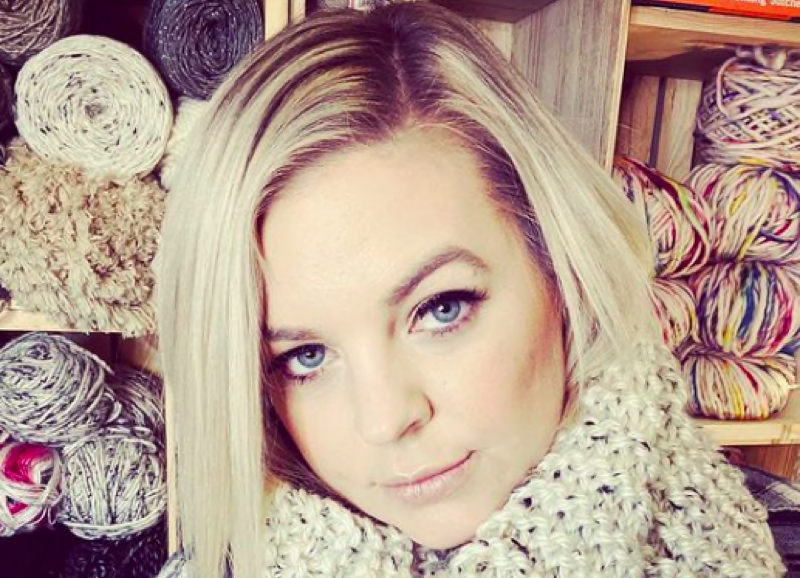 General Hospital (GH) spoilers and updates tease that Harper Barash is the daughter of soap stars Kirsten Storms who plays Maxie Jones on the ABC sudser and her former husband Brandon Barash who plays Jake Lambert on NBC’s Days of Our Lives.

With such talented parents, it’s a no-brainer that Harper would be super creative herself. Indeed, both parents regularly post about Harper’s latest activities, and on March 24, Storms shared a very touching post about her sweet daughter.

She posted a pic of the 7-year-old wearing a knit creation by her mom and captioned it: “When your mini wears a sweater you made, it’s greater than everything else.” 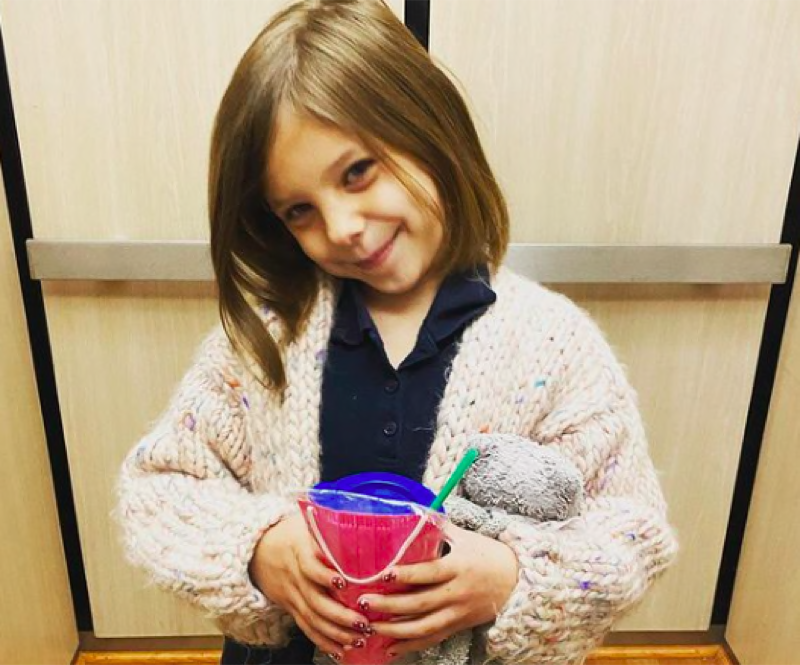 Harper looks absolutely adorable in her sweater and we bet she is a pretty good yarn worker herself. The fans loved the look and even Storms’ costars got in on the comments.

Kirsten Storms Is Proud Of Her Mini-Me

Harper’s dolls are also on the best-dressed list! Storms has shared some of the creations she has knit for her daughter’s dolls as well. “Harper wanted more dresses for her Barbies, and since we aren’t going out to get doll clothes,” she posted, “I figured it out.”

If only Storms’ GH character Maxie Jones were as happy onscreen as Kirsten is in real life! Maxie’s life has been turned upside down.

She was set to marry the man of her dreams, Peter August (Wes Ramsey). The chorus of voices telling her he was a bad man did nothing to dissuade Maxie and probably pushed her even closer to the cad. But on the day of their wedding, it was revealed he is a murderer and a con and just an all-around low life. Maxie did the right thing for her and her unborn baby and she left him.

But it seems like her heart is having second thoughts! Is Maxie really over Peter? Only time will tell but evil Peter is doing everything in his power to worm his way back into Maxie’s life. And on top of everything else GH fans, the rumor mill is rumbling about a baby switch between Maxie’s precious baby and Brook Lynn Quartermaine’s (Amanda Setton) child with Valentin Cassadine (James Patrick Stewart)!