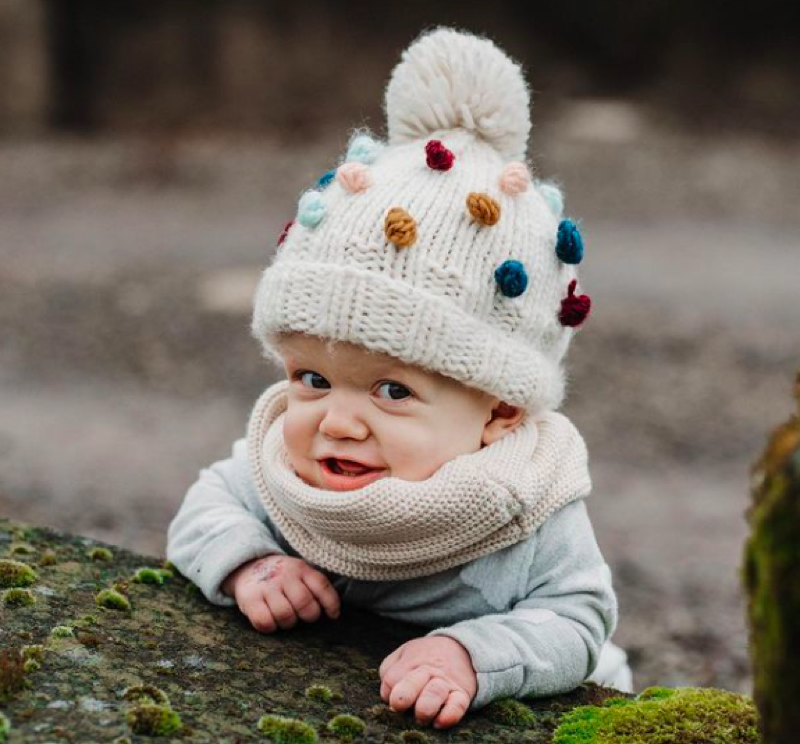 Little People, Big World spoilers and updates tease that little Lilah Roloff may have some tricks up her sleeve for grandfather, Matt Roloff. As viewers know, Matt loves being a grandfather and he loves being with the children so very much. Matt spent some time with his son, Zach Roloff, and his wife, Tori Roloff.

There is one thing that Matt loves about hanging out with his grandchildren and that is playing all sorts of games with them and having fun. Apparently, Jackson Roloff, Lilah’s big brother, helped Lilah give Matt a run for his money and they ended up catching him in a lie.

At snack time, Matt gave the children some yummy crackers and Lilah was happy to show her grandfather that she could share. The problem was, Lilah had slobbered all over the cracker and as much as he wanted to eat it, this wasn’t very appetizing to him. He posted on Twitter all about it. 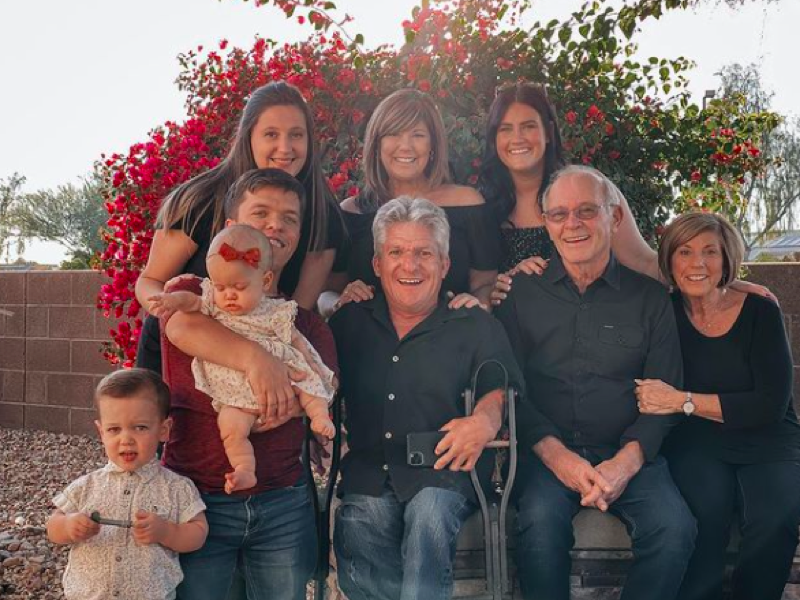 Matt told fans, “Lilah and the little fella came over for snack time today… after she offered grandpa a bite of her already soaked and soggy Ritz cracker….I had to pretend I ate it…and that I liked it… she looked at me like… “grandpa, you don’t feel me for one second.. That cracker I gave you is behind your back…now eat up!”

This 15-month-old cutie may not know much yet, but there is no way to get anything past her. Even her mother, Tori has told fans that she is incredibly observant and no one can pull a fast one on her.

Tori has also told fans that Lilah is very observant and watches people as they move. She says that she can figure out things just by watching and waiting. It seems like Tori and Zach have one smart cookie on their hands! 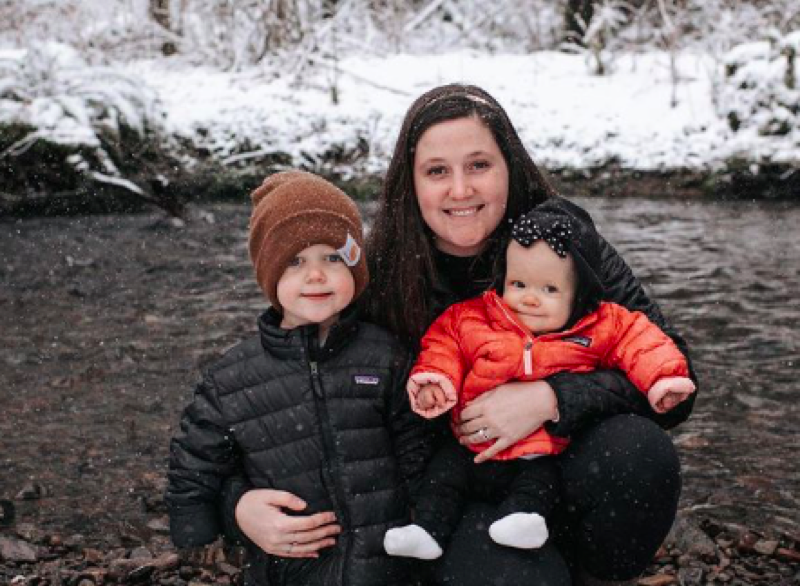