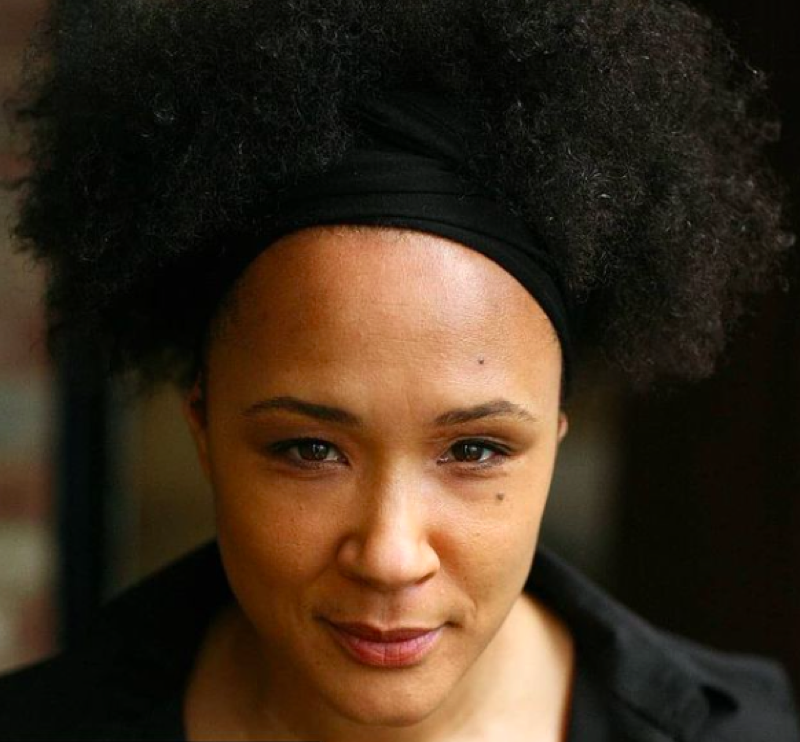 Bridgerton spoilers and updates tease that while everyone is still talking about the romance between the Duke of Hastings (Rege-Jean Page) and Daphne Bridgerton (Phoebe Dynevor) and what’s in store for the viscount, Anthony Bridgerton (Jonathan Bailey). But if there’s one person who stole the show, so to speak, from the first season it was most definitely actress Golda Rosheuvel, who plays Queen Charlotte on the hit Netflix series. Here’s what she has to say.

Speaking to Page Six in a new interview, the actress made it no secret that she is well aware of the importance of her taking on such a dynamic role as a woman of color. In fact, many Bridgerton fans would say that Golda had some of the best lines during the first season of the highly-rated Regency-era drama. The hugely popular Netflix series Bridgerton tells the story of eight close-knit siblings of the powerful Bridgerton family as they attempt to find love.

“For a long time now stories had been told by the privileged,” she told the site. “And I think it’s time that the door has opened and the time is now that the door is being opened by people of color, black and brown people, Shonda Rhimes, Tyler Perry, Oprah Winfrey, Ryan Coogler.” 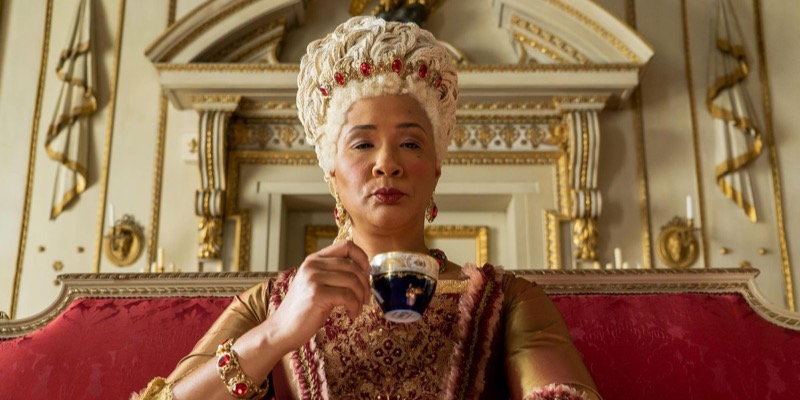 She added: “Then to be able to create the space where you can have a black queen in the highest-watched period drama on Netflix, you can have that to be able to break down the boundaries to make the space for black and brown people to be in a lavish, sexy, scandalous, beautiful representation of life. The journey is not over but it’s definitely going in the right direction.” 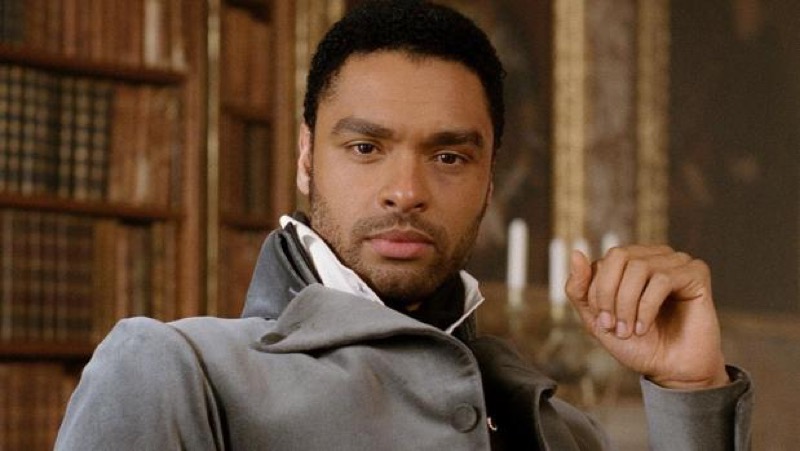 If that weren’t enough, Golda is also very proud of the fact that she is someone in the entertainment industry who is comfortable enough to tell everyone that she is openly gay. But if there is one thing that she was tired of in her role as Queen Charlotte, it was having to indulge in so many sweets on set.

“I was sick of eating the bonbons,” she said with a laugh.