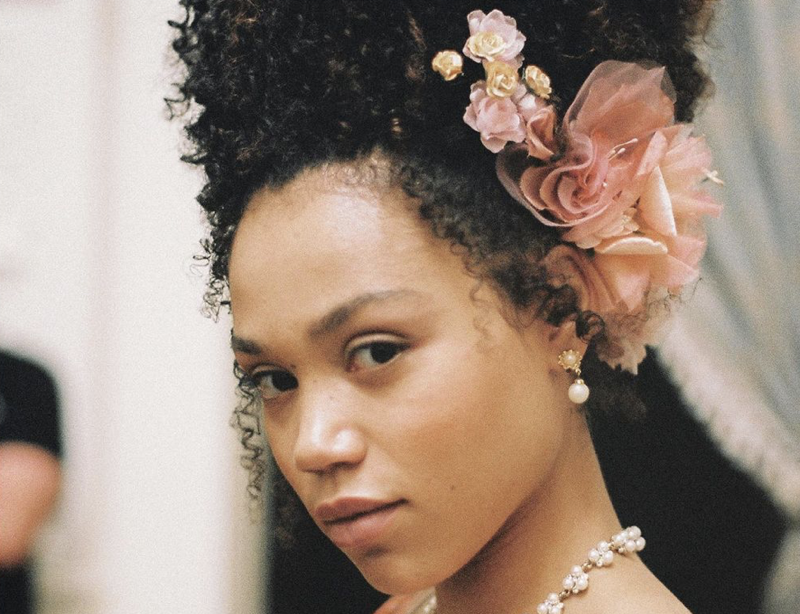 Netflix Bridgerton news and updates reveal unless you’ve been living under a rock for the last few weeks or might have had your social media cut off from you, you are probably aware that Netflix’s Bridgerton has been making waves just about everywhere.

The regency romance series is being praised for its high-fashion 19th century fashion, diamonds, steamy scenes and of course, its diverse cast. Here’s what you need to know about one of Bridgerton’s breakout stars, Ruby Barker, who plays Marina Thompson. Check it out below and let us know what you think.

Ruby Barker is a 24-year-old British actress who first became a household name thanks to her role on CBBC’s hit fantasy drama, Wolfblood. Before her success on the small screen, she took dance lessons as a child and also become a formally trained actor.

Even though Ruby is getting rave reviews for the troublesome Marina Thompson on Bridgerton, she will always consider the theater stage her second home. The actress has quite a lot of theater experience with her most notable appearance being in the play, The Biscuits and York Mystery Plays.

Just like so many other young up-and-coming stars out there, Ruby loves to stay active. She can’t just sit home and watch her favorite Netflix shows (like some of us out there) without getting the urge to get up and move. When she’s not at the gym lifting weights, there’s a good chance that you’ll find Ruby rock climbing at an exotic locale.

While there are some actors and actresses out there that like to keep their professional life professional and their personal life as private as possible, Ruby does have an Instagram account that allows her to reach out and engage with fans. That, and she also loves sharing as many selfies as possible. But then again with a pretty face like hers, no one should be surprised, right? 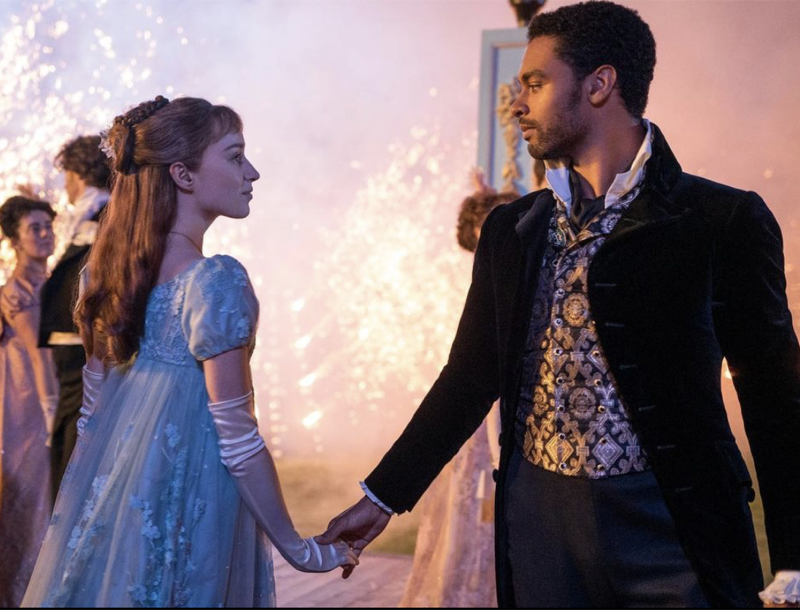 #5 Ruby Barker’s Got A Bright Future Ahead Of Her

While there’s no doubt that everyone will be talking about Bridgerton for some time to come (especially since there’s already some speculation that a second season is in the works), Ruby also has a new film in the pipeline. She is set to star in a film called How to Stop A Recurring Dream. Watch this space as we have a feeling we’ll be seeing so much more of Ruby in the coming weeks and months ahead.

The Bold and the Beautiful Spoilers: What If Finn Is The Father? – Baby Affects Many Lives