The Bold and the Beautiful Spoilers: What If Finn Is The Father? – Baby Affects Many Lives 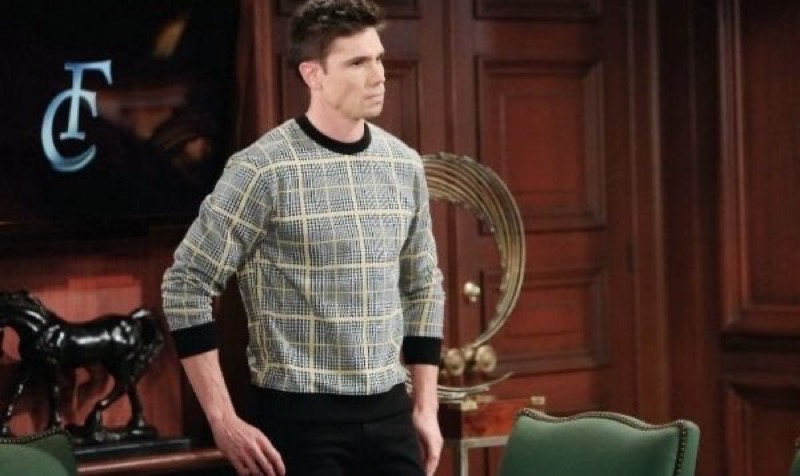 The Bold and the Beautiful spoilers document that it’s not possible to know the percentage odds of John Finnegan (Tanner Novlan) being confirmed as the father of Steffy Forrester’s (Jacqueline MacInnes Wood) baby. Liam Spencer (Scott Clifton) has just as much chance to become a dad as the man who has become his rival.

However, let’s consider what happens if Finn is the dad. Assuming that happens, Finn has already told Liam that the dynamic that’s existed with Steffy for many years will be over.

Therefore, those linked to Sinn, Lope, and the once and possibly again Steam, will have their lives affected by the results of a forthcoming paternity test.

Bold And The Beautiful Spoilers – Steak Put In Steam’s Heart

Finn means business. He’s serious in telling Liam that he won’t allow Clifton’s character to do anything other than see Kelly Spencer (Avalon and Colette Gray).

The first outcome would be a major change in Steffy’s life after she welcomes another child into the world next summer. Steffy fell in love with Finn, wanted to be with him, not Liam, and now wants Novlan’s character to be the father of her child.

So, Steffy will go along with Finn’s plan. That means that her feelings for Liam will likely diminish as a result. 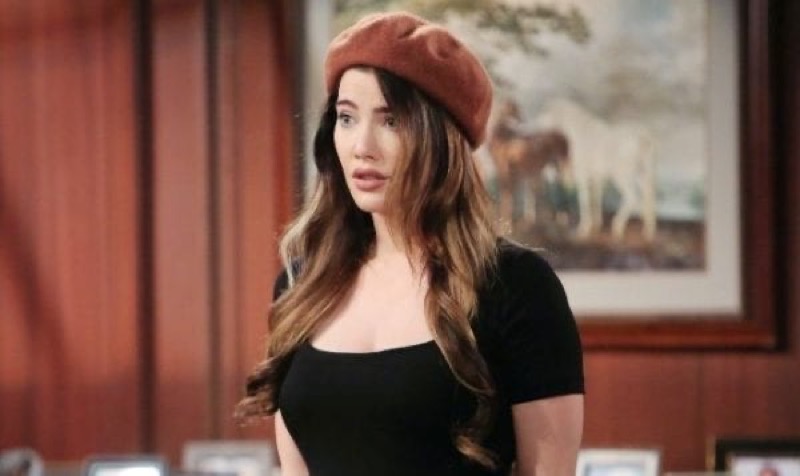 Bold And The Beautiful Spoilers – Steam Photo Taken Down

Liam seems to have assumed that Steffy and Hope Spencer (Annika Noelle) would always be circling around him. Well, Steffy’s second serious motorcycle accident created an outcome that can smash that assumption.

Rather than have any time access to his daughter, Liam will be put on a schedule. It’s possible that Steffy might also need to seek legal assistance in order to arrange a visitation schedule. What happens if Liam becomes too demanding.

Sinn supplanting Steam, with the baby being Finn’s, also means that Liam no longer holds sway at the cliff house. And the Steam photo is taken down. 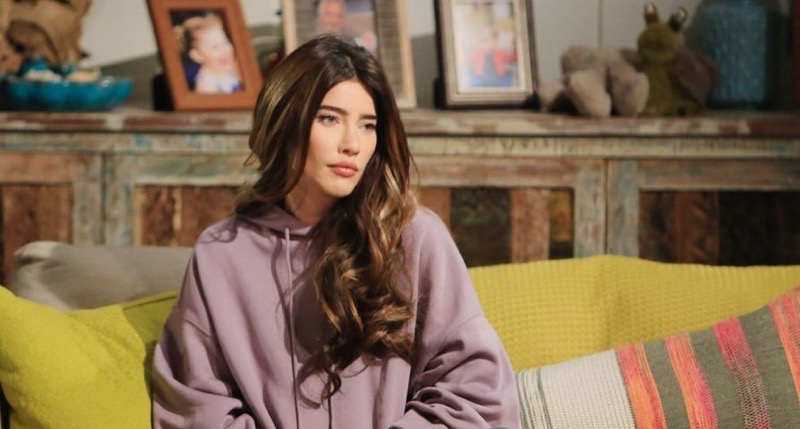 The Bold and the Beautiful News: Jacqueline MacInnes Wood Is Separating Fact From Fiction

Hope was probably going to be able to get past the shock of learning that Liam was with Steffy at the cliff house on the now infamous night in question. But Hope’s reality was rearranged when Liam also told her that he might be the father of Steffy’s next child.

Hope’s trust in Liam wouldn’t be restored just because he isn’t tagged as a dad again. So, another outcome that can result from Finn being confirmed as the father is that Lope ends.