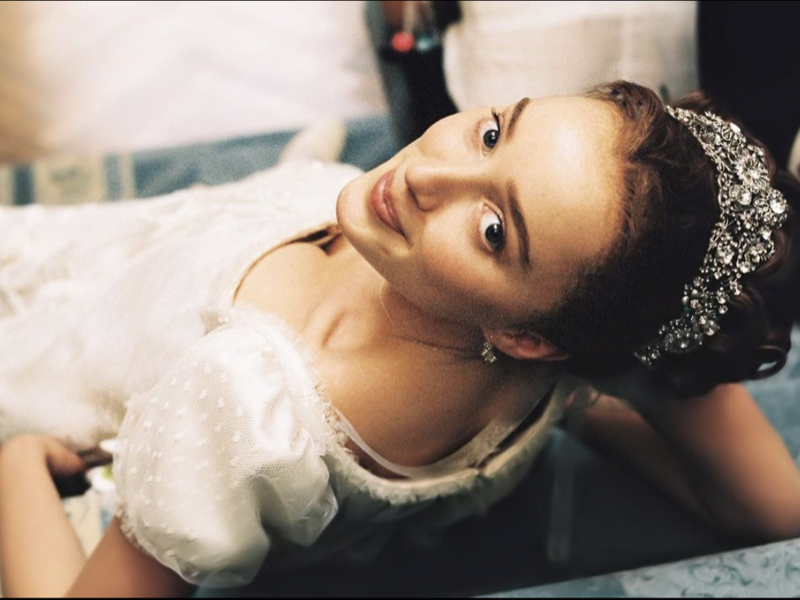 Bridgerton Netflix star Phoebe Dynevor (Daphne Bridgerton) knows that it’s all part of her job, but she still has a hard time watching some of the more racier scenes of the show, especially if she’s watching it with her mother, Coronation Star Sally Dynevor. As a matter of fat, the up-and-coming British actress admits that she can’t help but look away each time she sits down to watch some of the steamier moments when her mom is in the room. Here’s what she has to say.

Netflix’s Bridgerton has been making plenty of waves and also garnering positive reviews ever since it debuted on the online streaming giant back on Christmas Day. The series has also been getting a lot of attention for some of its sex scenes which of course include Phoebe’s character. And while the actress says that her mother Sally has been bursting with pride over her daughter’s success, she still can’t help but feel a little uncomfortable whenever she sits down to watch an episode with her mom, especially knowing what’s to come.

“She is very proud and excited. I watched the show with the whole family, even the grandparents managed to watch it,” Phoebe said in an interview with Britain’s Daily Star.

She also said how she manages to get through the show with her family as her audience. Phoebe said, “I had to sit there and fast forward on high alert with the remote control. We managed it just about.”

And while everyone is certainly raving about the first season, many fans can’t help but wonder when the second season will make its way on Netflix as well. Because of the nature of the books, Bridgerton’s showrunner Chris Van Dusen said that he potentially sees a longer run on Netflix. The series is Netflix’s fifth biggest original series launched to date.

He told the Daily Mail, “This being a family of eight children and there being eight books, I would love to be able to focus and really tell stories and love stories for all the Bridgerton siblings. For each character, for sure. I would love that.”