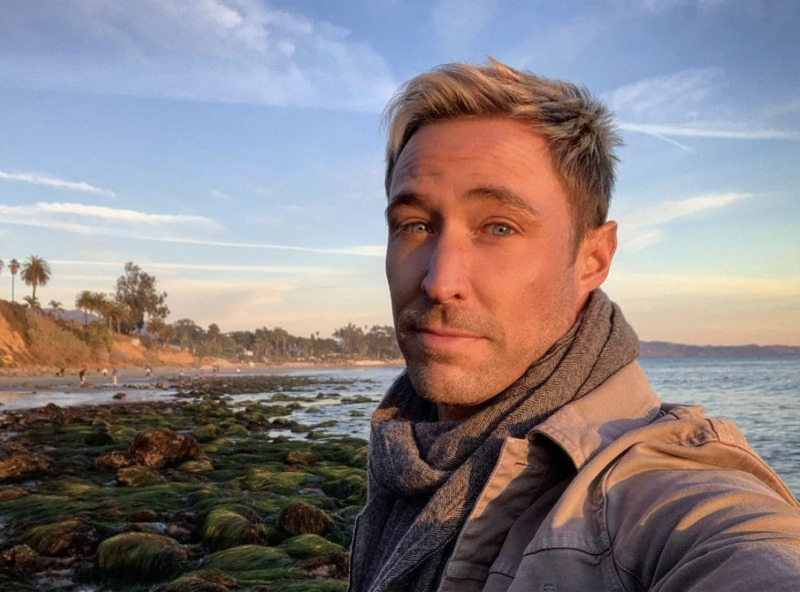 Days of our Lives spoilers reveal that show alum Kyle Lowder (Rex Brady) and his daughter Isabella Reese Lowder took time out of their day recently to enjoy the nature at Malibu State Park. He posted a pic of him and his daughter Isabella next to a water source with boulders and trees all around them. He captioned it: “Went on an adventure today⛰”

His fans loved the father-daughter pic with one saying, “Gorgeous! Great daddy and daughter time,” and another wrote, “She looks exactly like you, but she has her momma’s smile 😊.”

One fan wrote, “Just saw your story happy birthday Izzy I can’t believe she’s 11 already it seems like yesterday I mean I think you were still on the bold and beautiful when you were telling people you were going to be a dad.”

Days of our Lives spoilers: Kyle Lowder is an Accomplished DOOL Alum

Isabella’s mom is Arianne Zucker who plays Nicole Walker on DOOL. her parents met on set and married on August 3, 2002. In December 2009, they welcomed Isabella into the world.

After five years of marriage, they separated briefly in August 2007, then reconciled in March 2008. In March 2014, Zucker and Lowder confirmed they were divorced.

Kyle was born August 27, 1980, and his television debut came in 2000 when he was cast in the role of Brady Black on the NBC soap Days of Our Lives where he stayed until 2005.

Lowder then took on the role of Rick Forrester on CBS’s The Bold and the Beautiful from January 2007 to January 2011.

Days of our Lives spoilers: Isabella Is the Daughter of Two DOOL Stars

In 2003, Lowder guest-starred as himself during the ninth season of Friends and later in the year received a Daytime Emmy Award nomination for his work as Brady on DOOL. In 2005 it was announced that he would leave the soap when his contract was not renewed. 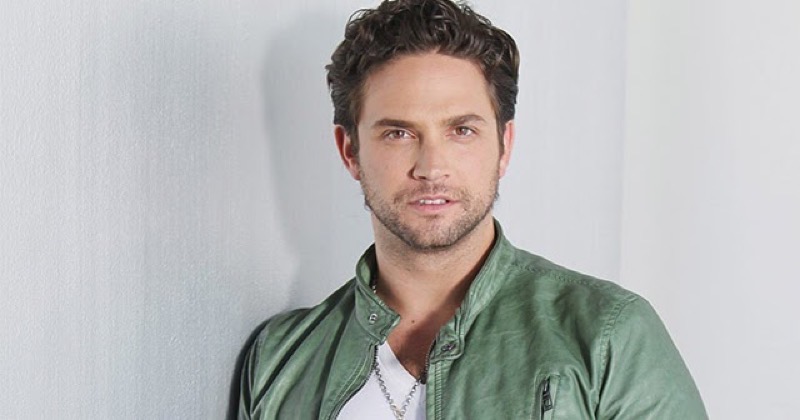 In December 2006, Lowder had joined the cast of The Bold and the Beautiful as Rick Forrester, succeeding actor Justin Torkildsen; he made his first appearance on January 25, 2007. In January 2011, he exited from the soap, calling the move a “mutual decision” between him and executive producer Brad Bell.

Days of our Lives spoilers: Kyle Lowder is a Proud Papa

Later that year he the cast of the web soap DeVanity in its second season and 2012, he appeared as Stacee Jax in Rock of Ages at The Venetian Hotel in Las Vegas.