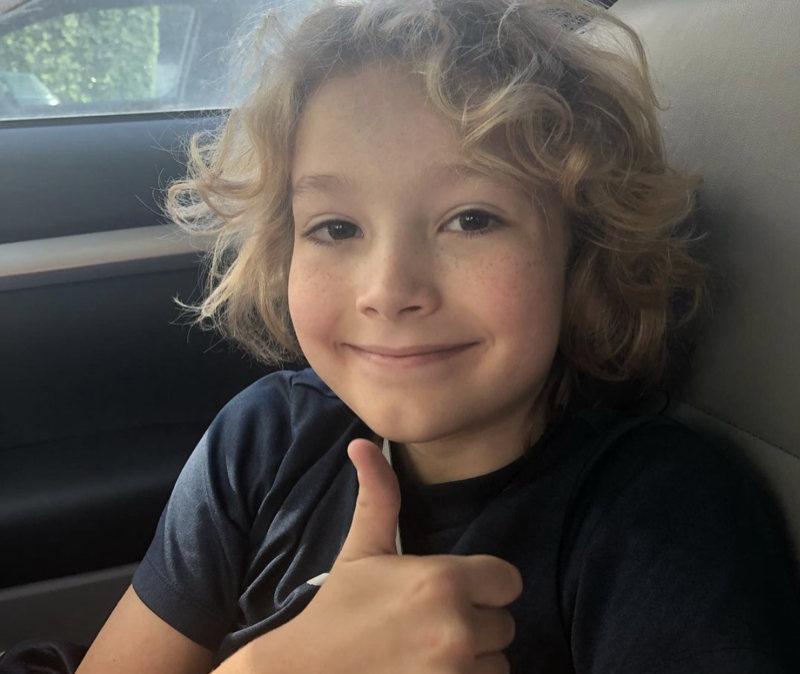 General Hospital spoilers tease that when alum T.K. Weaver (ex-Danny Morgan) recently hurt himself, “being a kid,” his mom posted about it on social media. This week T.K. Weaver’s mom posted that he was so injured in a bike accident that, “he doesn’t want to post any pictures of his injured face. He has been through a lot. He had surgery and got some stitches. He has been really tough.”

It was heartbreaking to learn that the young actor was injured to such a degree but now there is good news to report for the GH alum who played Jason Morgan and Sam McCall’s son Danny.

General Hospital spoilers: How is T.K. Weaver Doing After a Bike Accident?

On the 14th his mom posted, “I owe you all an update. Your kind thoughts, prayers and messages have meant so much T.K. still doesn’t want me to post a picture of his face, but the swelling on his left side has gone down quite a bit already. The lip and mouth are still very swollen and beat up.”

She added, “Most of the trauma was to his mouth. The middle to left side mostly. Inside and out.”

“We have seen plastic surgeons and dentists every day this week. There is nothing more we can do until he heals a little more. He looks great from the nose up. Especially in photos where it’s harder to see the swelling.”

His mom went on to say, “Over the next couple weeks, he is being monitored by both a plastic surgeon and an oral surgeon. We’re hoping to keep the scars as minimal as possible, and we are keeping a close eye on his teeth and jaw. He says the surgery was more painful than the accident, and he’s going to be a little more careful on his bike.” 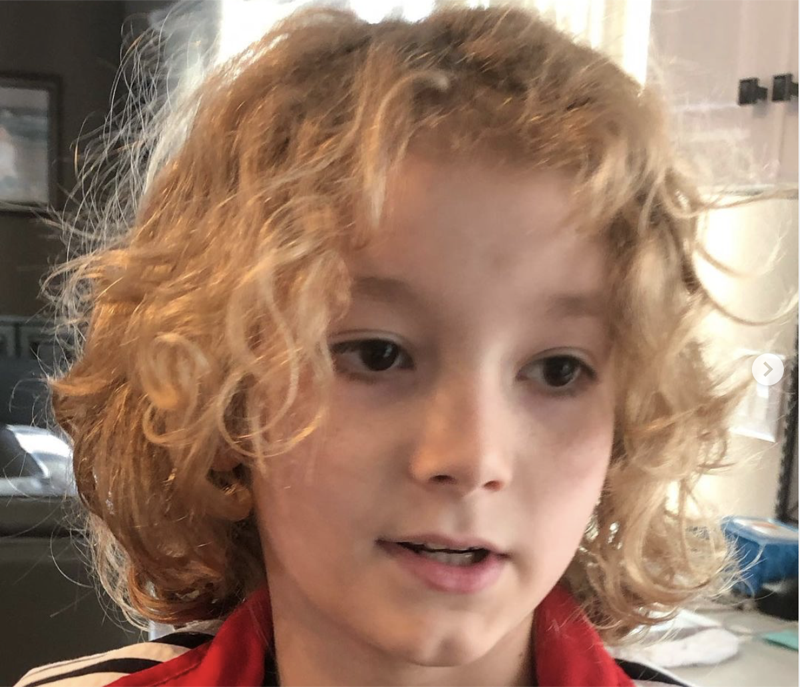 “It could have been much worse. We’re very thankful he has no broken bones. He is covered in scrapes and bruises, but what boy isn’t? Again, I want to thank you all for your messages and shout out to these kind kid-actor friends and their parents for reaching out extra, offering to send gifts, checking in privately… you guys are amazing.”

Weaver played the part of Danny Morgan, who has had quite a time recently. His mom was fearful he had died in an explosion meant for his dad, and as a result broke up with Jason.