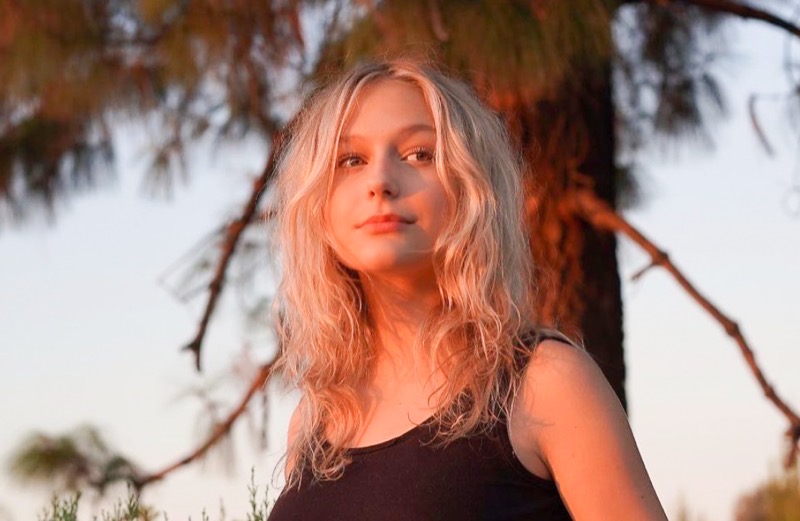 The Young and the Restless spoilers and updates tease star Alyvia Alyn Lind (Faith Newman) might be one soap star that has been on the show forever but it wasn’t until recently that she got a much more prominent storyline, thanks to all of the Newman family issues and her resentment towards her uncle, Adam Newman (Mark Grossman).

And while Faith might certainly be a familiar face in this fictional town of Genoa City, there are still a lot of things that fans don’t know about her portrayer, Alyvia Alyn Lind. Here are five fast facts that you need to know.

#1 Show Business Is In Her Genes

Born in North Carolina, The Young and The Restless cast memberAlyvia relocated with her parents to Los Angeles at a very young age. In fact, her family is in the entertainment business. Her mother is actress Barbara Alyn Woods while her father is John Lind, a well-known producer and director. Her parents both met on the set of ‘Honey I Shrunk The Kids.’

#2 She Began Acting When She Was Just A Toddler

Even though Alyvia is now 13-years-old, you could say that she is a veteran, seeing how she began acting at such a young age. She first made her debut on The Young and the Restless as her character Faith Newman when she was just 3-years-old. She’s also had several small roles in television shows such as Dark Skies, NCIS, Mockingbird, Blended, See Dad Run, and more. 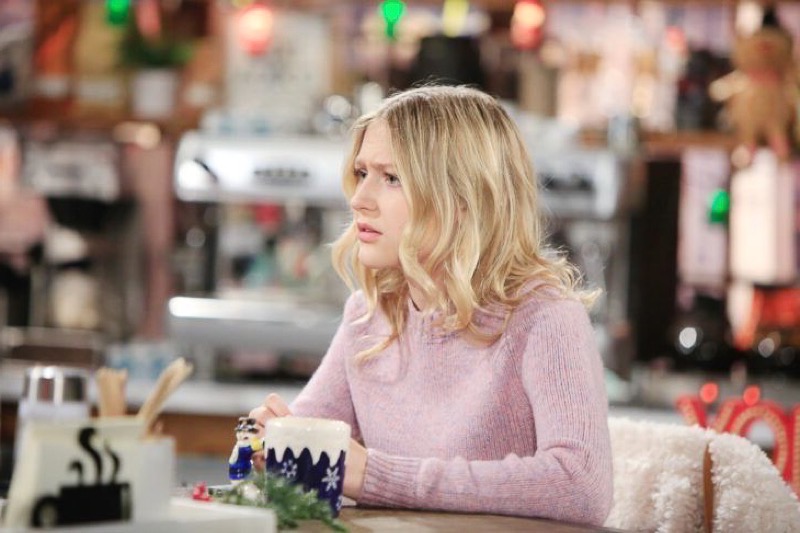 #3 She’s Garnered Plenty Of Awards During Her Career

Even though Alyvia has only been around for ten years (which is basically almost her entire life), she’s already managed to garner quite a lot of awards. Alyvia received a Movie Guild Award for Best Supporting Actress at the 168 Film Festival. She also received a Young Entertainment Award and a Young Artist Award.

While there aren’t a lot of child actors her age that are on social media, Alyvia does have an active social media account that she does post on regularly and of course, is monitored by her parents. It’s also a great way for her fans to keep up with what she’s doing and what films and projects she’s working on while she manages to juggle it all with her school obligations, too.

Even though The Young and The Restless Alvyia is enjoying a lot of screen time on The Young and the Restless right now, she’s also got a promising future with plenty of projects in the pipeline. While the global pandemic that has been Covid-19 has managed to sideline a few things, she has a new movie coming out called Masquerade, which is currently in post-production. Watch this space as we have a feeling there is so much more to come from this very talented young star!