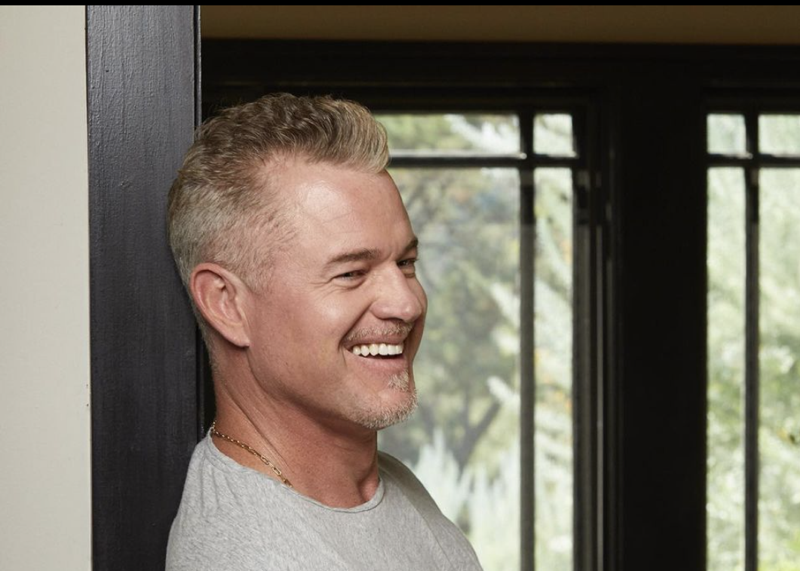 Rebecca Gayheart news reveals that actress and ex-model Rebecca Gayheart is the proud mom of two beautiful daughters. On March 3, 2010, Gayheart gave birth to her first child daughter Billie Beatrice, and in 2011 she gave birth to her second daughter Georgia Geraldine. Their father is actor Eric Dane; the actress filed for divorce from Dane in 2018 after 14 years of marriage citing “irreconcilable differences.”

She recently posted a sweet, short clip to her Insta with one of her daughters, Billie. She captioned it, “Getting some quality time in with my girl Billie the kid 😍🥰. #familytime #mybigbabygirl #2021 # blessed #grateful.”

The vid shows mom and daughter in the bright sun, obviously enjoying the rays on a beautiful day. Both are grinning and little Billie is clutching on to her mom’s shoulders.

Rebecca was born August 12, 1971 in Kentucky. Over the span of her career she has worked as an actress and a model. She began modeling as a teen and in the early 1990s Gayheart signed a contract with Noxzema, becoming their spokesperson.

Her television credits include Earth 2 and Beverly Hills, 90210. In 1997 she made her film debut in Nothing to Lose followed by a role in Urban Legend. She appeared in Jawbreaker, Shadow Hours and Harvard Man.

Rebecca Gayheart News: The Actress Began Her Career as a Model

Gayheart married the father of her two children, Eric Dane on October 29, 2004, in Las Vegas. The actor recalled their meet up by saying, “It’s probably one of the least interesting stories in the world. It went basically like this: ‘You wanna go out?’ ‘Yeah, sure.’ Ten months later, we were married.”

Will her daughters follow in their mom’s footsteps and enter modeling? Gayheart won a local modeling contest at age 15 then moved to New York City where she completed her education at the Professional Children’s School. Next she attended Lee Strasberg Theatre and Film Institute.

Along the way Gayheart appeared in commercials for Campbell’s soup and Burger King, and modeled for J.C. Penney catalogues.